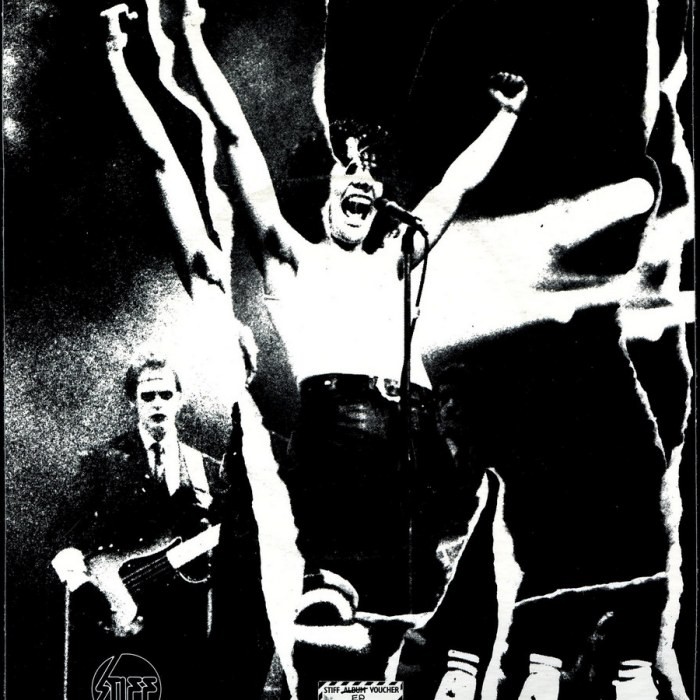 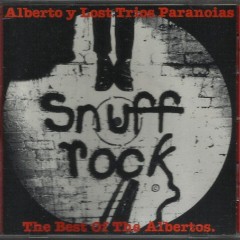 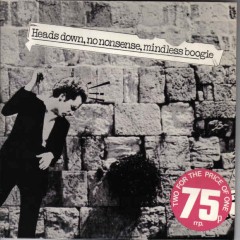 Created in 1973 by two former members of Greasy Bear -- Chris "C.P." Lee and Bruce Mitchell (drums), with Les Prior (vocals), Jimmy Hibbert (vocals, bass), Bob Harding (vocals, guitar, bass), Simon White (steel guitar, guitar), Tony Bowers (bass, guitar) and Ray "Mighty Mongo" Hughes (second drummer). The group mercilessly parodied the major rock names of the 70s - "Anadin" was a reworking of Lou Reed's "Heroin" / "Sweet Jane". As with many comedy ensembles, the Albertos belied their comic aspirations by their exemplary musicianship, but by the time it came to committing to record their finely honed act, the artists they had pilloried had ceased to be valid targets and the album flopped.

Their concept gave birth to "Snuff Rock". The play's run was punctuated by the comic disc jockey role of Les Prior. The accompanying EP, "Snuff Rock", released on Stiff Records, poked fun at the punk rock phenomenon, targeting the Sex Pistols ("Gobbing On Life"), The Damned ("Kill") and The Clash ("Snuffin' Like That") as well as a myriad of reggae bands in "Snuffin' In A Babylon". For once, the Albertos' act was successfully transferred to vinyl. They hit the UK Top 50 with the Status Quo spoof, "Heads Down No Nonsense Mindless Boogie" in 1978. Les Prior died in January 1980 from leukemia, which left a large gap in the group. Read more on Last.fm.