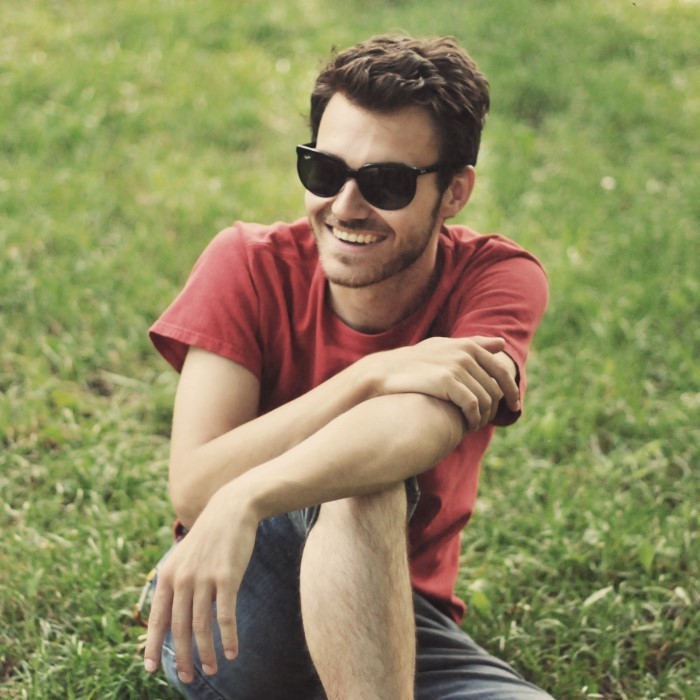 Zachary Gray is a nomadic soul who has spent time living in Montreal, Toronto, and Reykjavik but now calls London, Ontario home. His music encapsulates a sense of roaming wonder that only long nights spent on the road can inspire. With “Night Hustle”, Gray conjures vivid pictures of noir landscapes using a palette of reverb-soaked ambient textures, ornate IDM percussion, and moody, lo-fi synth leads. The gritty streets and luminescent backdrop of a city cloaked in twilight come to life as the album unfolds. Gray invokes feelings of awe, reverie and pensive isolation that one tends to experience in a foreign, metropolitan setting. “Night Hustle” is an ode to those swallowed up in the dusky expanse of city life, striving to withstand the sense that their life is but an insignificant speck in a boundless universe.

Gray has been recording under his own name since the mid-2000's. He takes cues from Boards of Canada and has contributed to the growth of glitch/IDM/folktronica in Canada through his work with “Night Hustle” mastering engineer Ilkae (Merck), Benoît Pioulard (Kranky), and A Person Disguised as People labelmates Wormwood. More recently, he contributed to the new album from fellow London, ON psych-folk band WHOOP-Szo.