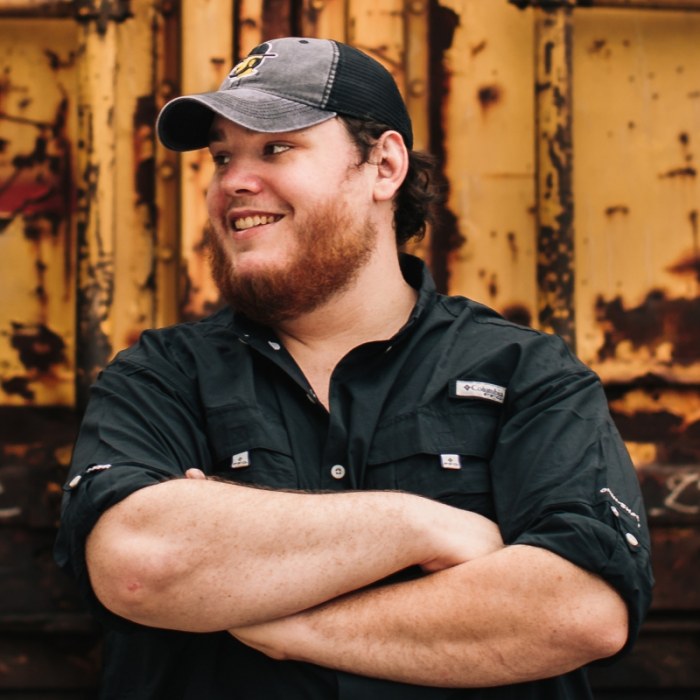 Luke Combs - When It Rains It Pours
4 x

Luke Combs - One Number Away
3 x

Luke Combs - She Got The Best Of Me

Luke Combs was born in Charlotte, North Carolina, and grew up in Asheville, North Carolina. He has been performing as a vocalist since his childhood. While attending A.C. Reynolds High School, Combs played football and performed with multiple vocal groups, including performing a solo in the world-renowned Carnegie Hall. Later, he attended Appalachian State University before moving to Nashville to pursue a career in music.

Combs released his first EP, The Way She Rides, in February 2014. Later that year, he released his second EP, Can I Get an Outlaw. In 2015, Combs' first single, "Hurricane", sold 15,000 copies in the first week, and debuted at No. 46 on the Billboard Hot Country Songs chart. In November 2015, Combs released his third EP, This One's for You. Combs then signed a deal with Sony Music Nashville, and "Hurricane" was re-released on Columbia. The single peaked at No. 3 on Billboard's Hot Country Songs.

In early 2017, the singer/songwriter was named one of Sounds Like Nashville's "Artist to Watch". 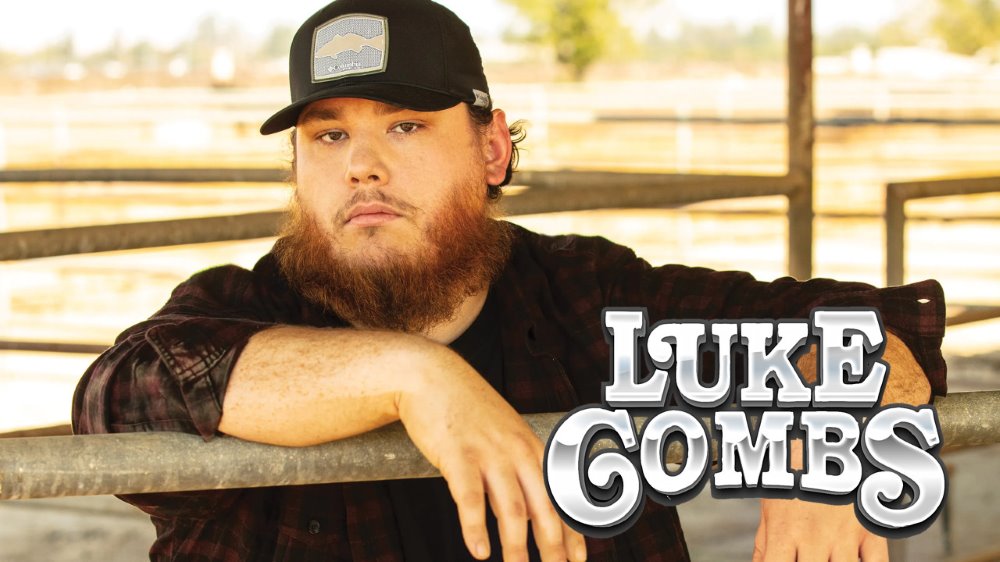 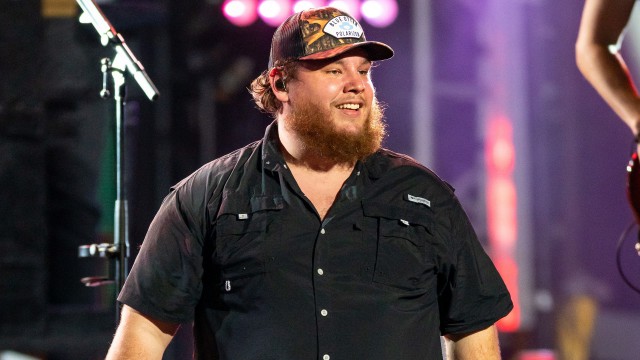 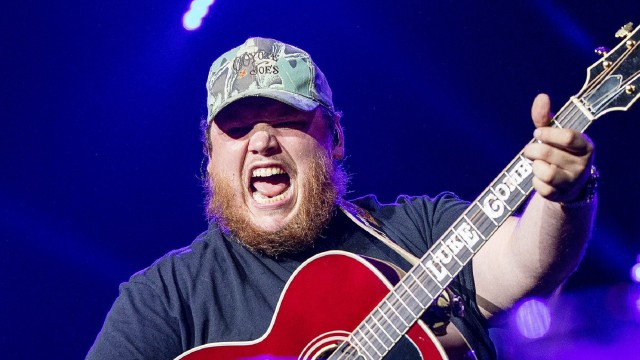 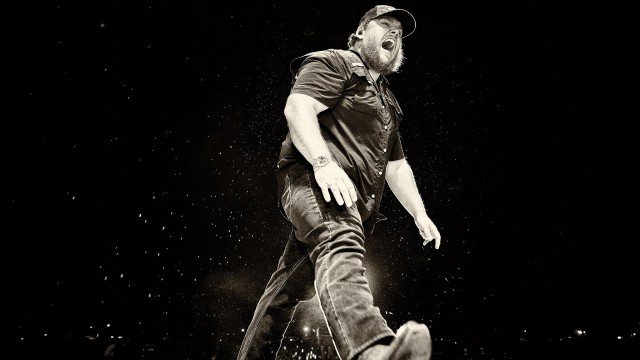 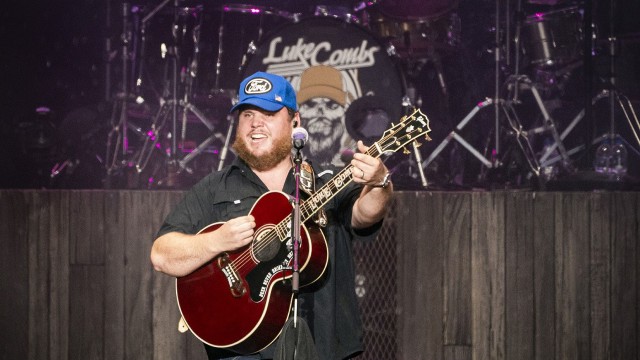