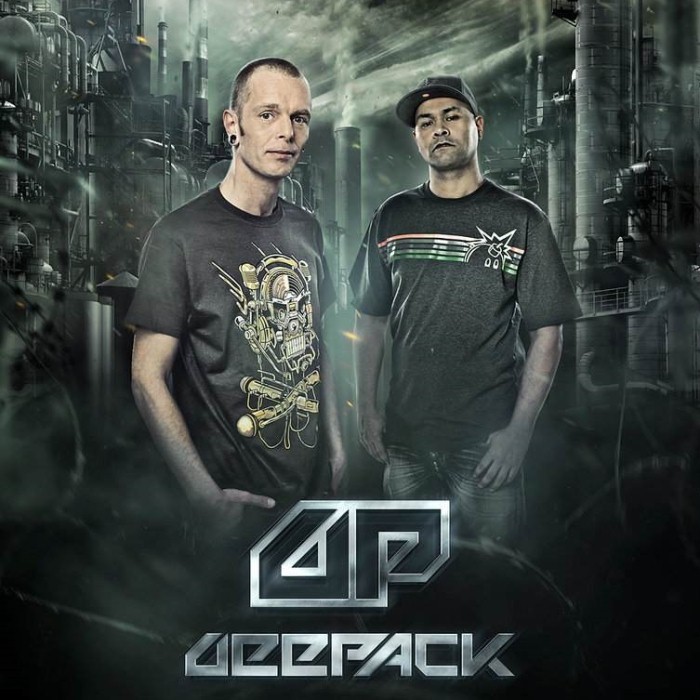 With more over a decade of hardstyle, fact is that A-Nice aka Deepack is also one of the first Dutch hardstyle acts/duo's around since day 1.

The guys behind A-Nice aka Deepack are Marcel van der Zwan and Frank Pechler. In 2000 they combined forces together with Charly Lownoise and the three of them started producing under the name “Deepack”, but because of his own career which consumed a lot of time, Marcel & Frank continued with the project later on their own. 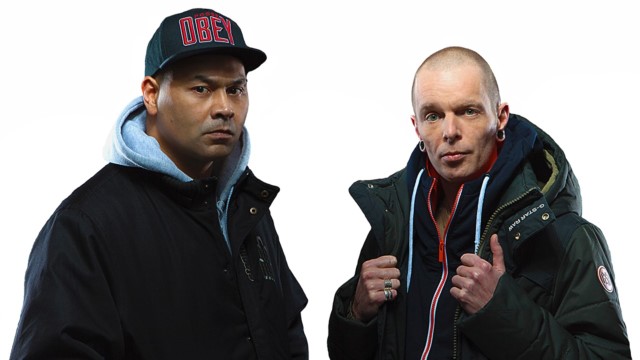