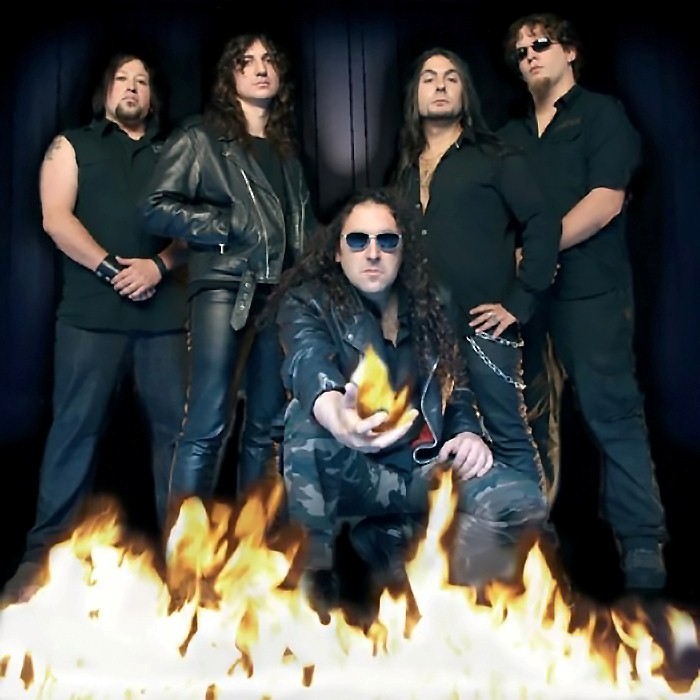 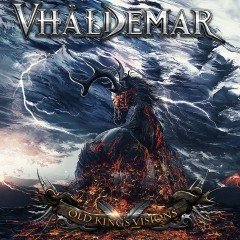 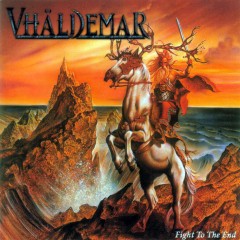 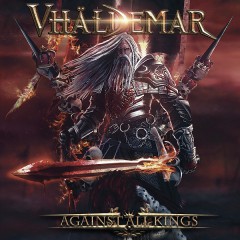 Vhäldemar is a Spanish heavy metal band founded during the late 90s by Pedro J. Monge and Carlos Escudero. They where soon joined by Oscar Cuadrado and Edu Martnez (ex. Anarko), and they released their first album in 2002. The debut made good critics and a second album followed the next year before the band switched their major focus to playing live.

The band released their third album 'Metal of the World' in early 2011.

David Fernandez (a friend of the band) wrote all lyrics on the debut album and has also contributed on the second. 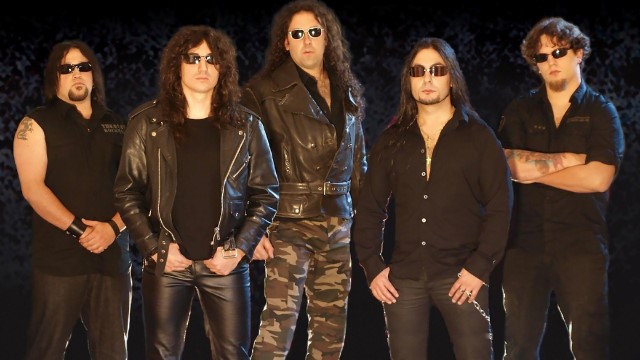