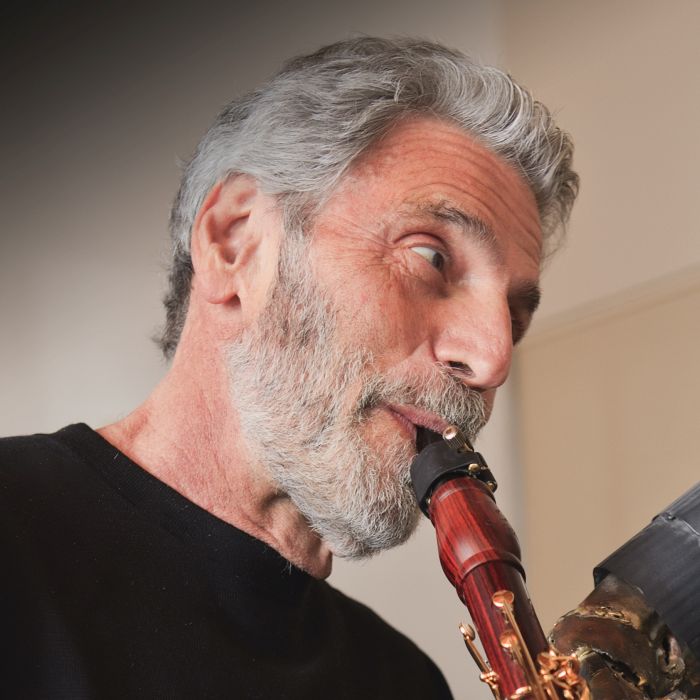 Eddie Daniels (born October 19, 1941) is an American musician and composer. Although he is best known as a jazz clarinetist, he has also played alto and tenor saxophones, as well as classical music on clarinet.
Daniels has toured and recorded with a variety of bands, small groups and orchestras, and appeared on television many times. Since the 1980s, he has focused mainly on the clarinet. In 1989, he won a Grammy Award for his contribution to the Roger Kellaway arrangement of "Memos from Paradise"
He worked with Gordon Goodwin's Big Phat Band, on the album Swingin' for the Fences, the first album by the band. He was featured in Goodwin's arrangement of Mozart's 40th symphony in G minor on XXL and on the Big Phat Band's album The Phat Pack.
In 2009, Swiss composer and saxophonist Daniel Schnyder composed a Concerto for Clarinet and Orchestra called MATRIX 21 for Daniels and dedicated it to him. It was commissioned by the Orchestre de Chambre de Lausanne (Switzerland) and world-premiered in Lausanne under its artistic director Christian Zacharias in January 2010. 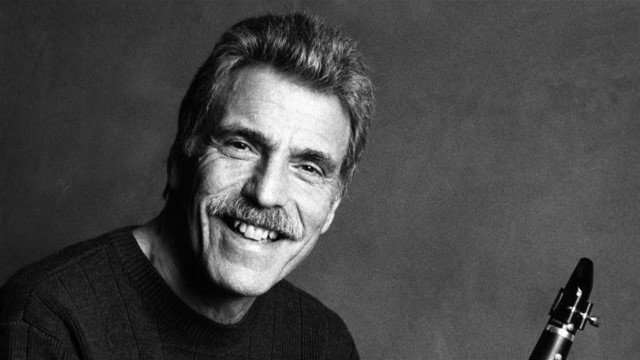