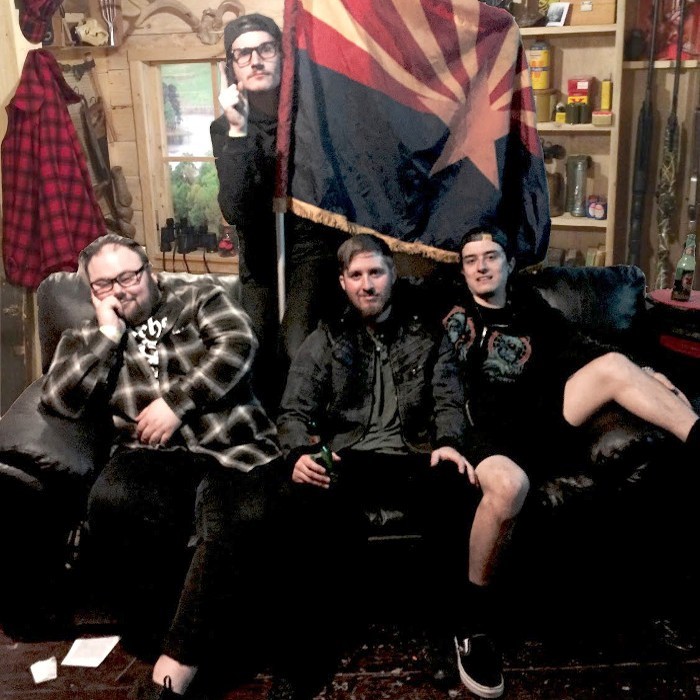 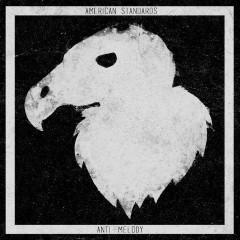 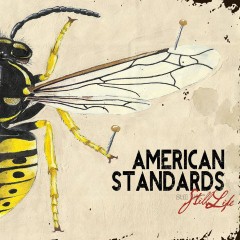 "American Standards" is an American hardcore punk band from Phoenix, Arizona, formed in 2011. The band consists of members Brandon Kellum (vocals), Corey Skowronski (lead guitar), Steven Mandell (bass), and Mitch Hosier (drums). Their musical style is rooted in technical hardcore with strong elements of punk and metal. They've garnered much critical and fan acclaim for their high-energy, intense live shows and raw sound. They're also known for Kellum's emotionally and politically charged lyrics, which have included topics such corporate greed, media satire, materialism, loss and personal struggle.
There are some bands that play it safe in an effort to hit mainstream charts, win awards, and sell out for an extra dollar. American Standards is not one of those bands. They are an in-your-face hardcore punk/metalcore band that is breaking rules, taking risks, and making their own unique mark in the music world. 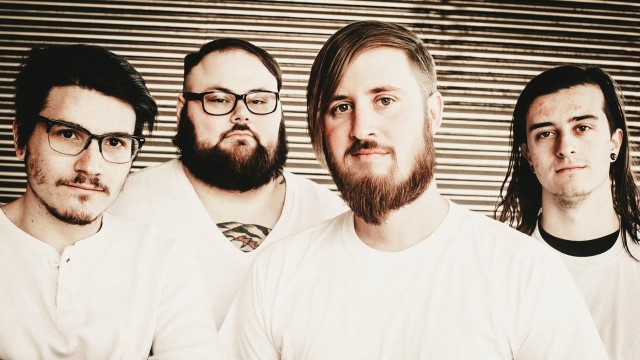 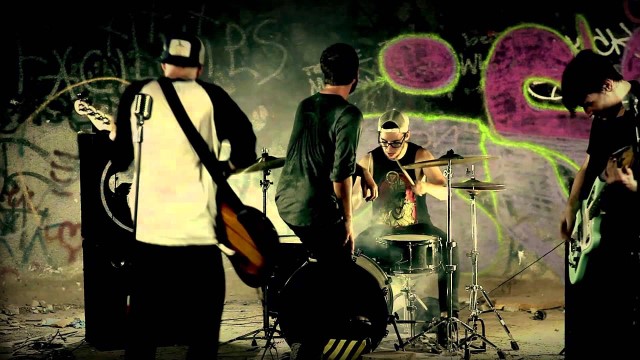 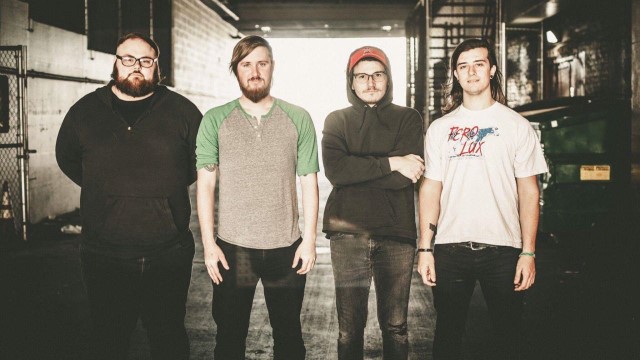