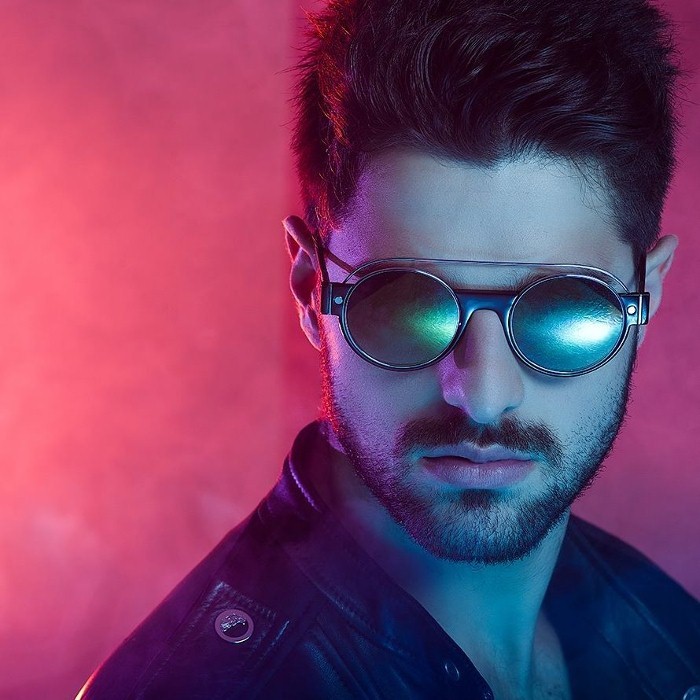 Petrillo is the son to DJs, Ekanta and Swarup, who are also pioneers of psytrance in the country and creators of the Universe Paralello, electronic music festival in Bahia. He began his career at the age of 12 along with his twin brother Bivitelino Bhaskar Petrillo. At age 19 he pursued a solo career, becoming one of the most prominent icons in the Brazilian electronic scene, with honors and awards, such as; "Best DJ in Brazil" awarded by House Mag for two consecutive times (in the years 2014 and 2015) and the only Brazilian in the top 25 world DJ ranking by DJ Magazine in 2016.

At age 10 he began to learn to play, playing music with his twin brother Bivitelino Bhaskar. In 2004, he and his brother attended the rehearsal studio of their father Swarup's band, playing drums. According to Ekanta, they were interested in how the remixes were made and with the help of DJ's Zumbi and Pedrão, family friends, they taught the brothers to mix the songs, and each one learned a specialty, one on the keyboard and the other on the guitar. Shortly thereafter, Dick Trevor installed the Logic Pro music editing program on Swarup's computer, bringing the brothers closer to producing music.

He and his brother attended the presentations that their parents made at parties psy trance, soon creating the project Logica.

Petrillo is also the founder of UP Club Records, a record label specializing in discovering new talent in electronic music. 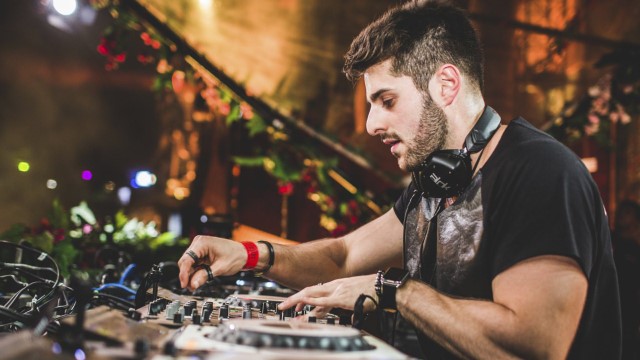 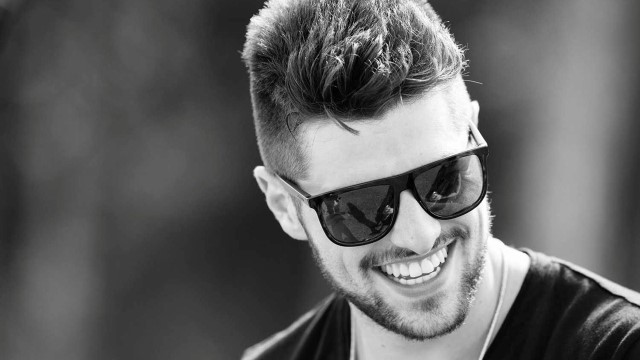 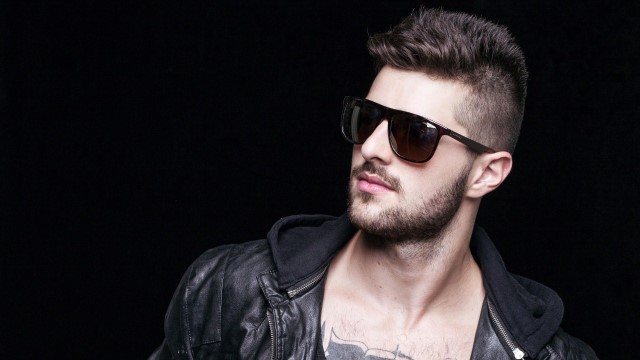