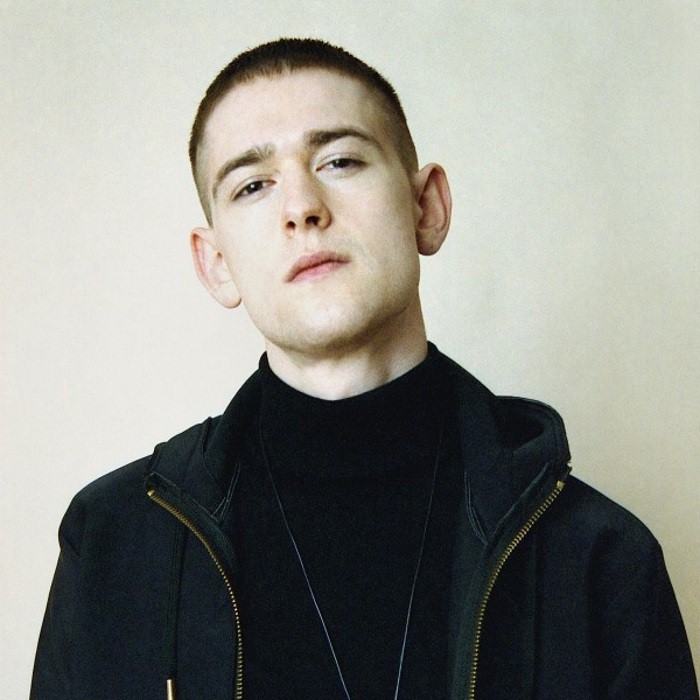 Unicorn Kid was a project of Oliver Sabin, a 23 year old electronic musician and composer from Edinburgh, Scotland.

His first EP 'Lion Hat' was released in January 2009 on his Euphonios Records label, picking up various positive reviews and mainstream radio play. In April 2010 he released his single 'Dream Catcher' for free download and then later signed to Ministry of Sound where he also released his Wild Life single.

In August 2011 he self released his Tidal Rave EP, with which he did a tour through Europe as the support act for Owl City. In 2012 he released the singles Pure Space, Need U and Feel So Real. In 2014 he released his debut album "Brain Wash".

On September 7, Oliver waited until he had been released from his contract with 3Beat and announced via Twitter that he had called it quits with Unicorn Kid due to him not enjoying the direction that his music was going under that alias. He announced that he will be back later in 2014 with a brand new project. Read more on Last.fm.