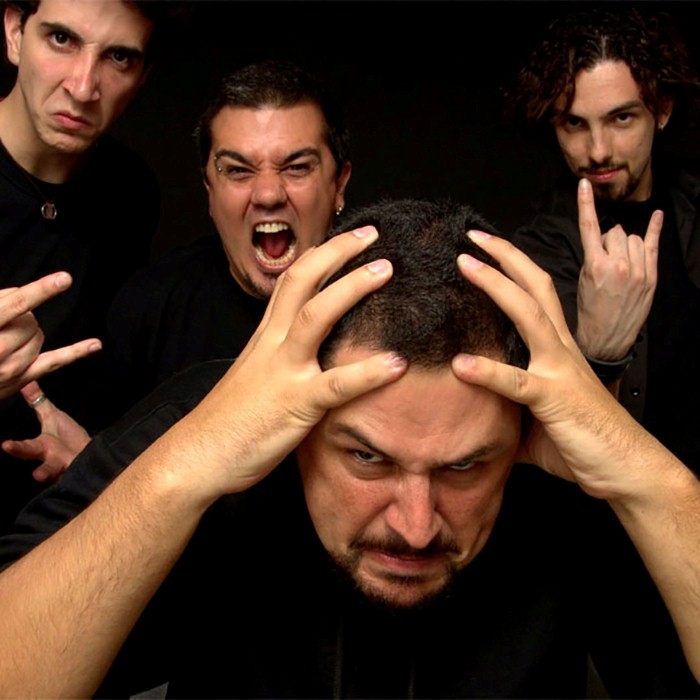 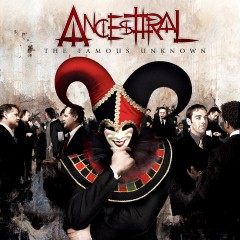 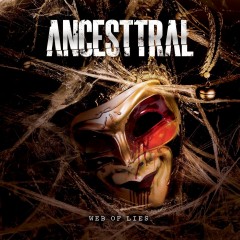 Formed in São Paulo in 2003, Ancesttral has as members Alexandre Grunheidt (vocal and guitar), Renato Canonico (bass), Leonardo Brito (guitar) and Billy Houster (drums). The band, which has a clear and very direct sound, puts the heavy tune at first place.They have released their EP – “Helleluiah” and now they are getting ready to record their debut album. The references come from names as Metallica and White Zombie, but due to the musical background of the musicians, it is clearly noticed some influence of the 80’s and 90’s Trash Metal, having Metal Church, Testament and Slayer as great names.


The inicial ideia of forming the group came from the union of Alexandre Grunheidt and the drummer Fabrício Ravelli (ex Harppia) since both had already played together in Damage Inc. (Mettalica Cover). After writing some compositions, the guitarist Rafael Rocha (Damage Inc.) and the bassist Laerte Carvalho join the band and the line-up is set. Having done that, “Demolition Man” is registered as their first Demo and it is well received in the Internet as well as in the specialized media, being a highlight in the edition #58 of the magazine Roadie Crew. And that was just what was about to come with the rest of their material.

However, after a few months, Fabrício Ravelli leaves the band and as a result, the band stops their work and gets back together in 2005. The proposal of Alexandre Grunheidt in that time was to record some of the compositions and after that, to look for other members. To start with, Alexandre contacts the guitarrist Marco Nunes (Chasing Fear) and starts the production of their EP “Helleluiah” in his studio. With the help of the drummer Rodrigo Oliveira (Korzus), Alexandre registers the three tracks of the EP at Mr. Sound in São Paulo (SP) - from August 2005 to November 2005. The band could also count on the production of Marcello Pompeu to remix Heros Trench and to play the solo guitar of the new version of “Demolition Man”, as well as the participation of the guitarist Eduardo Boccominoo ( Scars, Damage Inc.).

Alexandre Grunheidt (vocal and guitar) - 33 years old. He has been playing the guitar since 1986 and has as main influences James Hetfield and Rod Zombie. From 1990 to 1994, he played the bass and was the vocal of the band Brainwash; after that, he started playing the guitar and singing in Damage Inc. (Metallica Cover).

Billy Houster (drums) - 25 years old. He has been playing the drums since 1999 and has been part of bands like Incógnita, Fire Blast and Middle Earth (Blind Guardian Cover). Main influences: Metallica, Megadeth, Testament, Slayer, Hangar and Deep Purple as well as the drummers Mike Terrana, Mike Portnoy and Duda Neves.
Read more on Last.fm. 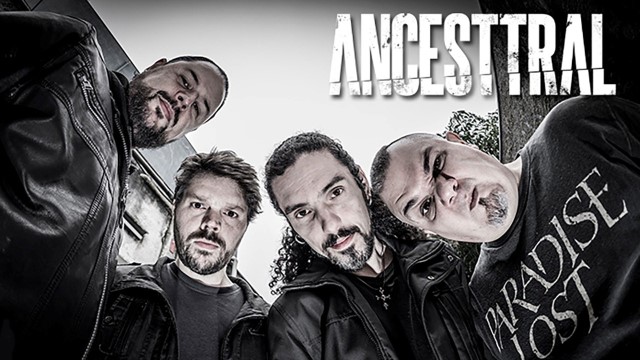