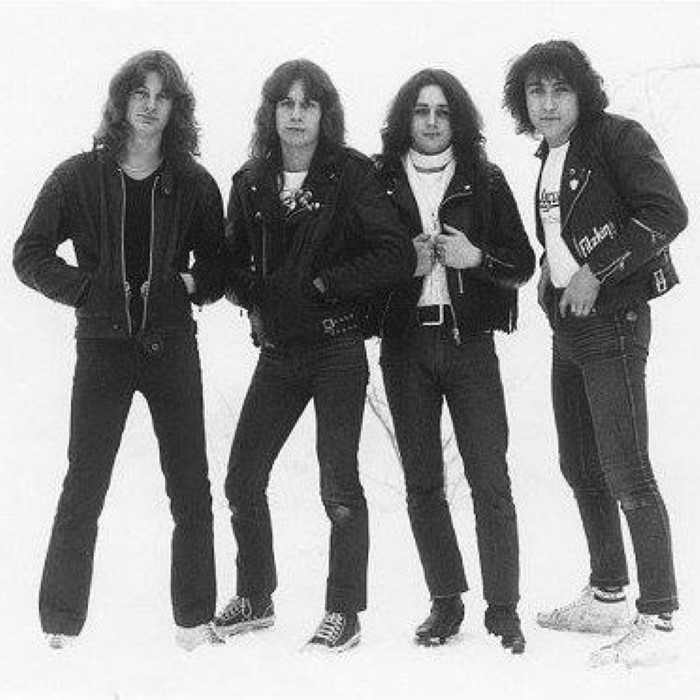 Jaguar are an English heavy metal band, formed in Bristol, England, in December 1979. They had moderate success throughout Europe and Asia in the early 1980s, during the heyday of the new wave of British heavy metal movement.

The band was formed in December 1979 in Bristol, England, through an ad published in a local newspaper by Jeff Cox and Garry Pepperd looking for a drummer. The original line-up consisted of Garry Pepperd (guitar), Jeff Cox (bass, vocals) and Chris Lovell (drums). The same year they went straight into Sound Conception Studios to record their first demo, which was finished on 22 March 1980. The songs recorded on their first demo were "Feel the Heat", "Battle Cry" and "Piledriver". In April 1980, they put out another advertisement for a vocalist, to which Rob Reiss answered joining the band. In December 1980 the band went into another studio, Studio 34, and recorded another demo, which they later put together with the previous demo tracks. The band added now three new demo tracks to the previous ones. The new tracks were "Stormchild", "Ain't no Fantasy" and "War Machine".

Now the completed work consisted of six songs on a demo track tape. The songs were "Stormchild" (Cox); "Ain't No Fantasy" (Pepperd); "War Machine" (Pepperd); "Battlecry" (Cox/Pepperd) "Feel The Heat" (Pepperd); and "Piledriver" (Cox/Pepperd) . The demo was sold to the public through an ad in the music magazine Sounds, starting in February 1981. The band sold about 540 demos this way, a tremendous amount for a demo at that time.

The Sounds ad put Jaguar in contact with the Dutch fan and promoter Frits Gijsbertse, who arranged multiple gigs for the band in the Netherlands. The local metal magazine Aardschok often featured Jaguar in its pages and the magazine's owner, a man named 'Metal Mike', became later the band's promoter in that country.

Jaguar in 1980 sent their demo also to a Battle of the Bands competition and eventually a letter came through saying: "Congratulations, you've made it through to the Bristol heats!" Their first performance at that contest was on 2 May 1981 and they arrived to the final. Jaguar got a good reaction from the judges and they came fourth. This result and their demo earned Jaguar the chance to contribute with the song "Stormchild" to the compilation album Heavy Metal Heroes, released by Heavy Metal Records. The same label released in the second week of November 1981 the single "Back Street Woman", which went sold out within two months of its initial pressing of 4,000 copies.

Jaguar played faster and more aggressively than any other band during the early days of the NWOBHM movement and, according to the band's history, they are considered among the inventors of the speed metal and thrash metal subgenres. They were influential for many other bands in later years, including US bands such as Metallica. 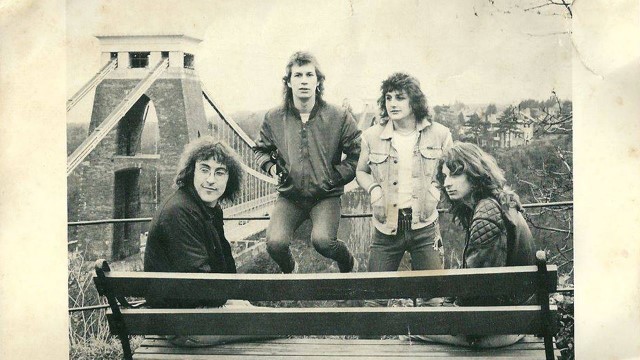