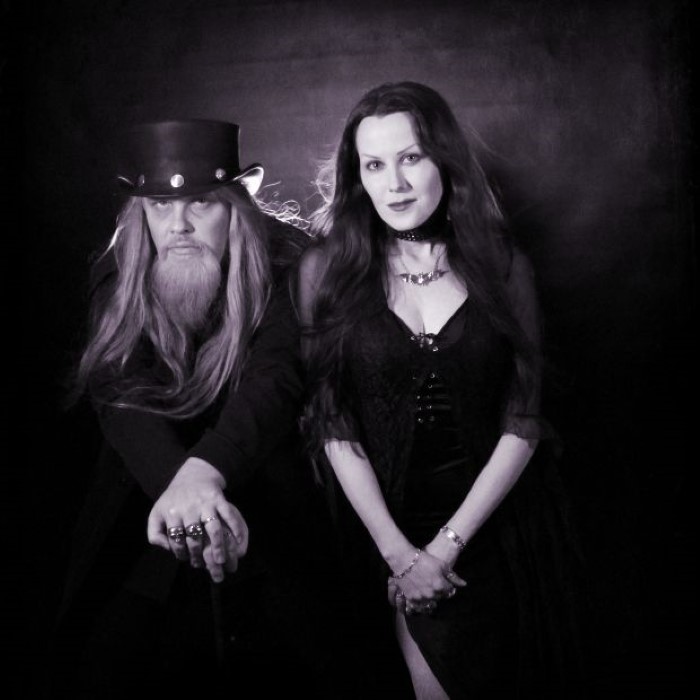 Bloody Hammers is an American hard rock band, founded in 2012 by Anders Manga in Transylvania County, North Carolina. Manga is the primary producer, singer, songwriter, and instrumentalist. Bloody Hammers' music straddles a wide range of genres including gothic rock, doom metal and psychedelic rock. The touring band features a revolving lineup with Manga and keyboardist Devallia being the only permanent live members. Devallia also contributes keyboard parts to recordings, is sometimes credited as a co-producer and acts as a songwriting adviser to Manga.

In 2012 the self-titled “Bloody Hammers” album was released and a video clip for “Fear No Evil” was released on YouTube. The first print black vinyl sold out quickly so a purple splatter vinyl was soon released after. In 2013, Anders released “Spiritual Relics” via SoulSeller Records which was a hodgepodge of older demos and outtakes. The only new song was “What's Haunting You” which also became a music video and single. In 2014, the band signed to Napalm Records and released their second album, “Under Satan's Sun” in May which was followed by a European tour. A music video for “Death Does Us Part” was released in April and also a 7” vinyl of the single, “The Town That Dreaded Sundown”. The band will release 'Lovely Sort of Death' in 2016. The music videos for 'Bloodletting On the Kiss', 'The Reaper Comes' and 'Lights Come Alive' have been made. 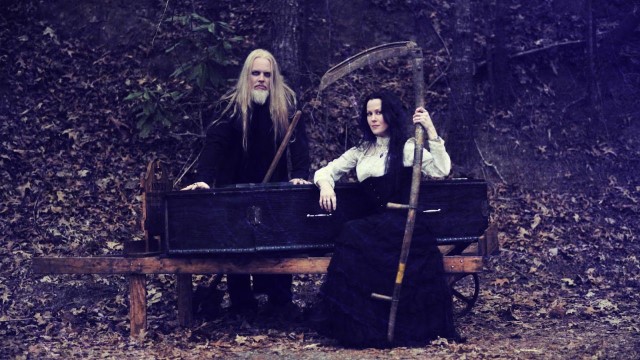 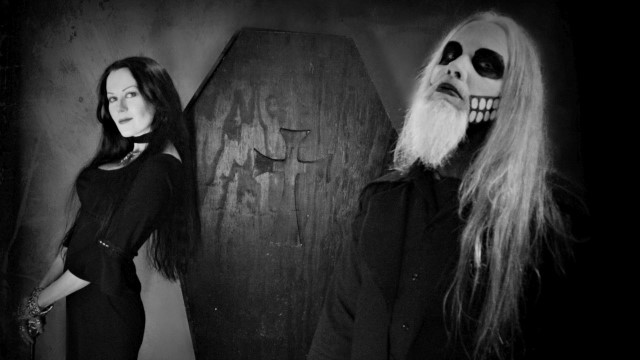 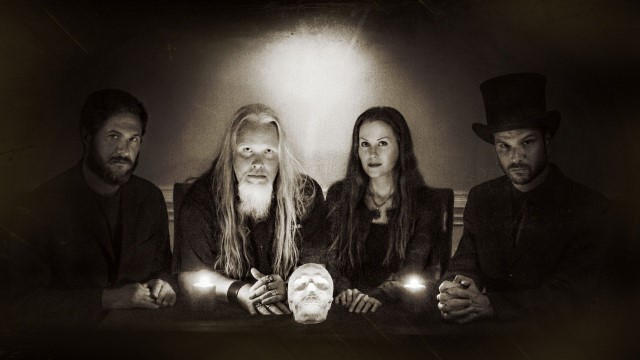