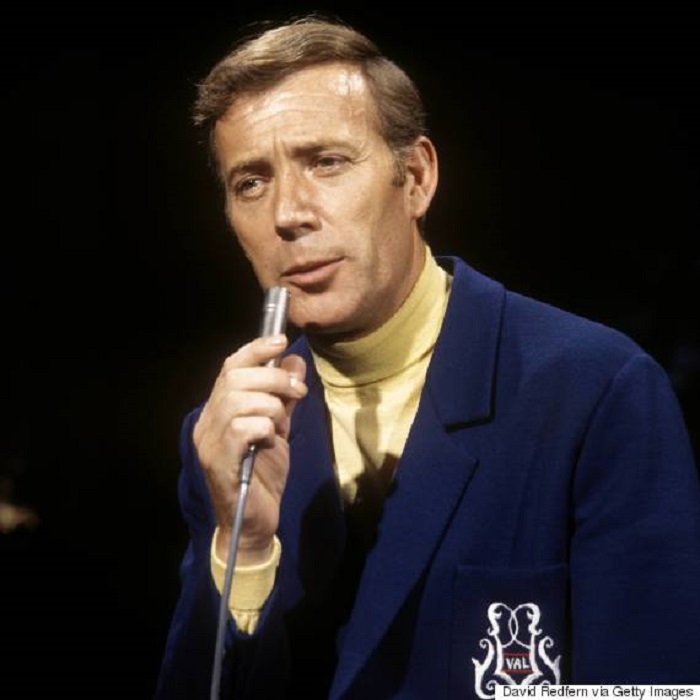 The World of Val Doonican (0)

Michael Valentine "Val" Doonican (3 February 1927 – 1 July 2015) was an Irish singer of traditional pop, easy listening, and novelty songs, who was noted for his warm and relaxed style. A crooner, he found popular success, especially in the United Kingdom where he had five successive Top 10 albums in the 1960s as well as several hits on the UK Singles Chart, including "If the Whole World Stopped Lovin'", "Walk Tall" and "Elusive Butterfly". The Val Doonican Show, which featured his singing and a variety of guests, had a long and successful run on BBC Television from 1965 to 1986 and Doonican won the Variety Club of Great Britain's BBC-TV Personality of the Year award three times. Doonican had a gentle baritone voice and, according to The Guardian, he had "an easygoing, homely charm that enchanted middle England".[ 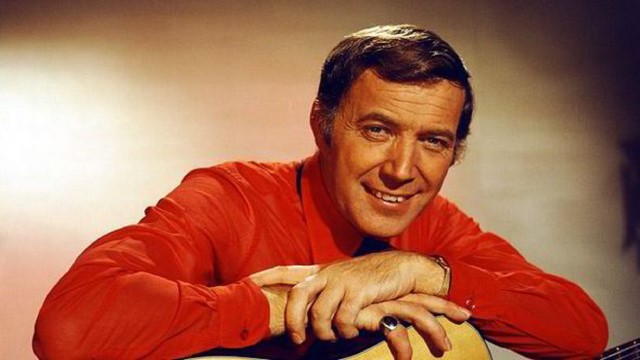