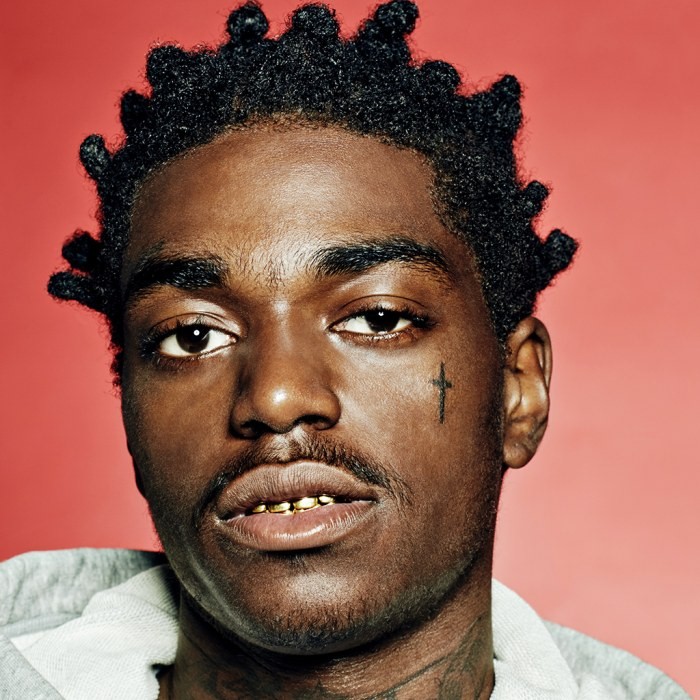 From the age of six, Octave used the nickname "Black". He also used the nickname "Lil' Black". When he joined Instagram he chose the username "Kodak Black". This later became his stage name when he started to rap and a name favored by his fans.

In October 2015, Canadian rapper Drake posted a video of himself dancing to one of Kodak Black's songs, "Skrt", which helped Kodak Black gain popularity. That same month, Kodak Black signed a deal with Atlantic Records. In May 2016, Kodak Black and rapper and label-mate Lil Uzi Vert announced their intention to partner for a national tour called the "Parental Advisory Tour", however, Kodak Black did not appear on the tour.

In May 2016, Kodak Black was featured on French Montana's single "Lockjaw", from French Montana's twenty first mixtape MC4, which reached a peak position of 23 on Billboard's Hot R&B/Hip-Hop Songs chart. In August 2016, Kodak Black's single Skrt reached number 10 on Billboard's "Bubbling Under R&B/Hip-Hop Singles" chart. In June 2016, he released his fourth mixtape, Lil B.I.G. Pac, which became his first mixtape to chart on Billboard, reaching number 49 on the "Top R&B/Hip-Hop Albums" chart and number 18 on the Heatseakers Albums chart.

In August 2016, Kodak Black was criticized when a studio session video was released showing him ridiculing dark-skinned black women with lyrics which implied those women were less attractive than light-skinned black women. While in jail in 2016, he released the song "Can I".

In January 2017, Kodak Black broadcast an Instagram Live video of himself in a Washington, D.C hotel room with several other men, while a lone female performed oral sex on them. Kodak Black's Instagram account hit a record high during the broadcast. The rapper later posted a message on Twitter about the incident reading "If I could change I swear I would .. I tried everything but I’m just so hood.”

In February 2017, Kodak Black released the song "Tunnel Vision", from his debut studio album, Painting Pictures. The song debuted at number 27 and peaked at number 6 on US Billboard Hot 100. It is Kodak Black's first top 40 single and his highest-charting single.

Kodak Black's music is frequently about "previous and future criminal misdeeds", and he stated that he's been influenced by rappers Boosie Badazz and Chief Keef.

The New Yorker described his "manifestly youthful voice" and "mutinous sound", and stated "Octave joins other young rappers who have rejected an old-school emphasis on lyrical variety, individualism, and personal catharsis".

In 2016, The Fader wrote that Kodak Black "articulates the constant state of affliction that living in a poverty-stricken environment can mean. He makes emotionally intelligent observations in a manner reminiscent of teenage artists of the ‘90s, such as Mobb Deep and Lil’ Wayne, whose voices were valued as genuine illustrations of life in their corners of America".

In 2014, Kodak Black stated that he was working towards his high school diploma at Blanche Ely High School in Pompano Beach.

Kodak Black was placed into a youth detention center three times in one year, and then placed on probation.

In October 2015, Kodak Black was arrested in Pompano Beach and charged with robbery, battery, false imprisonment of a child, and possession of cannabis. He was later released.

In April 2016, Kodak Black was arrested in Hallandale Beach, Florida and charged with possession of a weapon by a convicted felon, possession of cannabis, and fleeing from officers. The following month, Kodak Black was arrested in Broward County, Florida and charged with armed robbery and false imprisonment. He was detained in custody.

In August 2016, Kodak Black appeared in court in Fort Lauderdale, Florida. Several executives from Atlantic Records attended the court; vice-president Michael Kushner commenting "Black has a bright future as a recording artist". Kodak Black pleaded no contest to all charges and under a plea agreement was to be placed on house arrest for one year, have five years probation, perform community service as required, and take anger management classes. He would also be permitted to tour internationally. Prior to his release from Broward Main Jail, police discovered two outstanding criminal warrants, the first from Florence, South Carolina alleging felony criminal sexual conduct, the second from St. Lucie County, Florida alleging two counts of misdemeanor cannabis possession. Kodak Black was not released from jail.

In September 2016, Kodak Black pleaded no contest to two misdemeanor drug charges and was sentenced to four months in jail. He was credited for time spent in custody awaiting trial and was required to serve 120 days. He was also suspended from driving for one year. 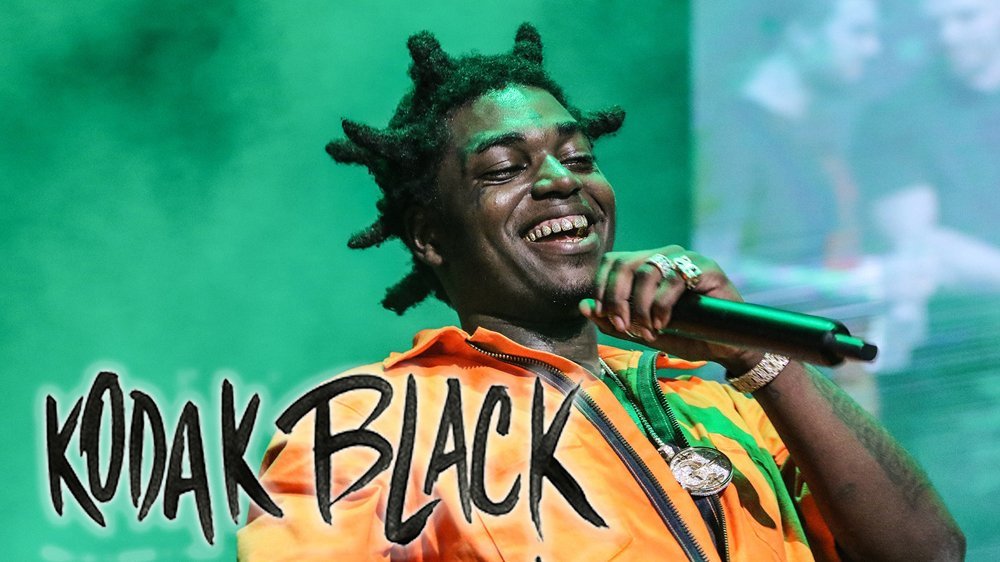 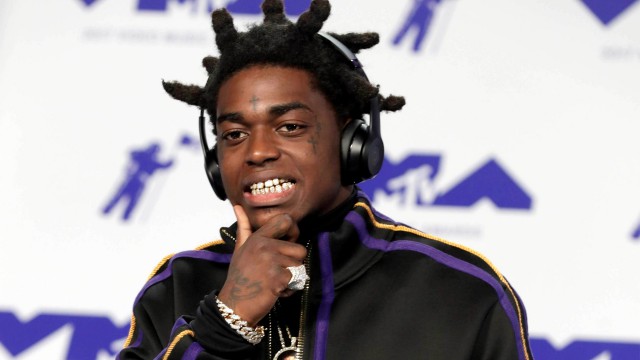 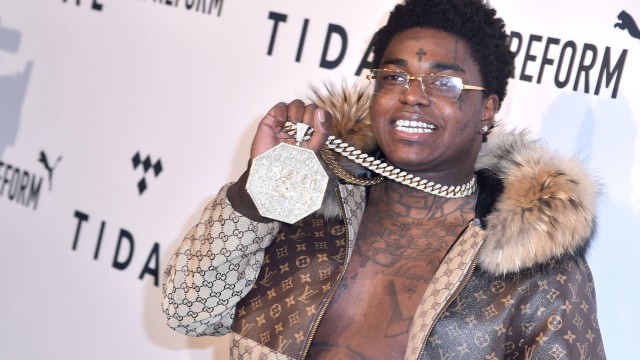 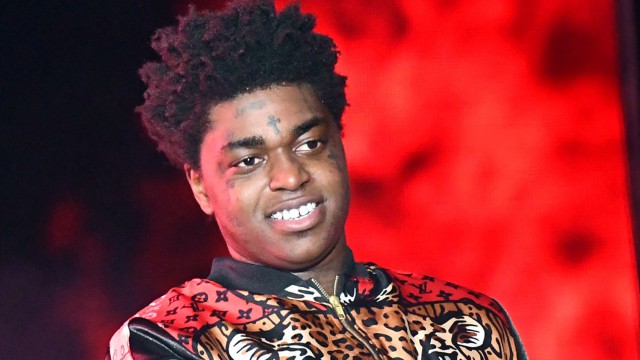 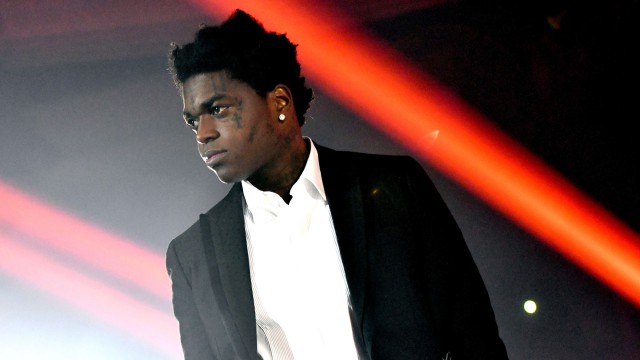