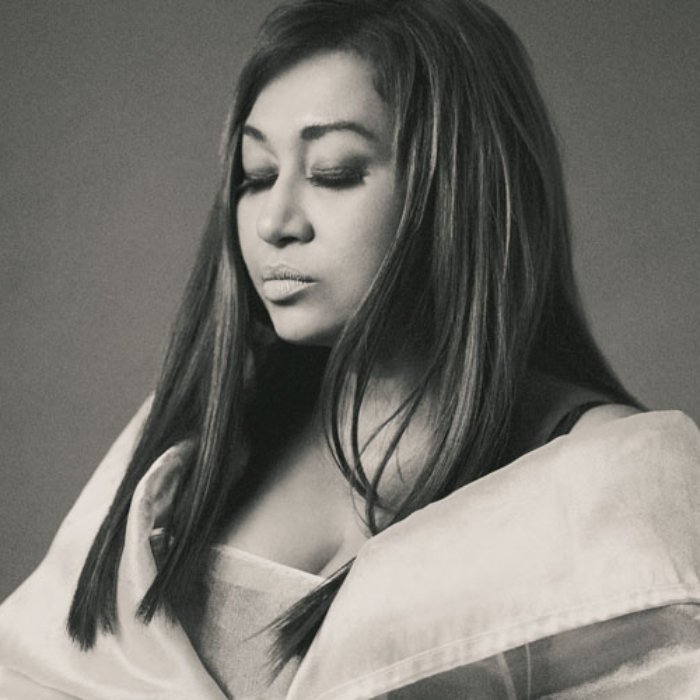 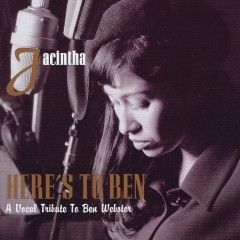 Jacintha Abisheganaden (born 3 October 1957), also known as Jacintha or Ja, is a Singaporean singer and actress. Jacintha studied at the National University of Singapore with a degree in arts, majoring in English literature. She is a founding member of performance company TheatreWorks.
Early life :
Abisheganaden was born in 1957 to musician parents, the Sri Lankan classical guitarist Alex Abisheganaden, a recipient of the Cultural Medallion, and a Chinese mother who sang and played the piano. She studied piano and voice from her early teens and also sang in the Singapore Youth Choir, where she met her future collaborator Dick Lee. Growing up, Abisheganaden listened to a wide variety of music – not only vocal jazz and traditional pop, but also artists who ranged from Stevie Wonder to Joni Mitchell to South African singer Miriam Makeba. Abisheganaden was a big fan of Brazilian bandleader Sergio Mendes during her upbringing, and she has been quoted as saying that she was "obsessed" with Barbra Streisand.
Abisheganaden was educated at Marymount Convent School, Raffles Institution and the National University of Singapore, where she graduated with an honours degree in English. She then went to America where she studied creative writing at Harvard University. 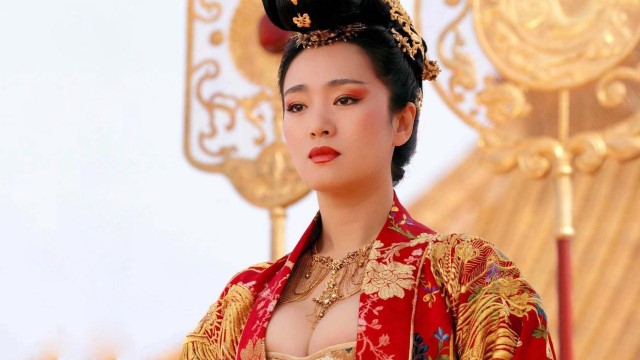