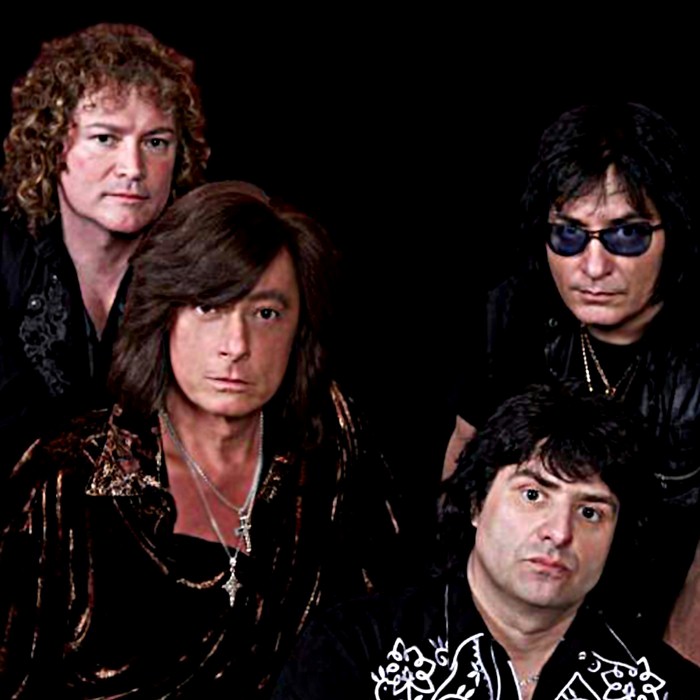 Sunstorm - Never Give Up
3 x

Sunstorm - Lay Down Your Arms
2 x

On 2016, it was announced that Joe Lynn Turner would record a new Sunstorm album, this time following a heavier sound, similar to another project of his called Rated X, but keeping the melodic side trademark of the project. For the album Edge of Tomorrow a new lineup was also announced with Alessandro Del Vecchio (Hardline, Voodoo Circle) on keyboards, Hammond organ, backing vocals and handling songwriting and production of the album. Other musicians are Simone Mularoni on guitars, Nik Mazzucconi on bass and Francesco Jovino (Primal Fear, Hardline) on drums. It was released on May 13th, 2016. 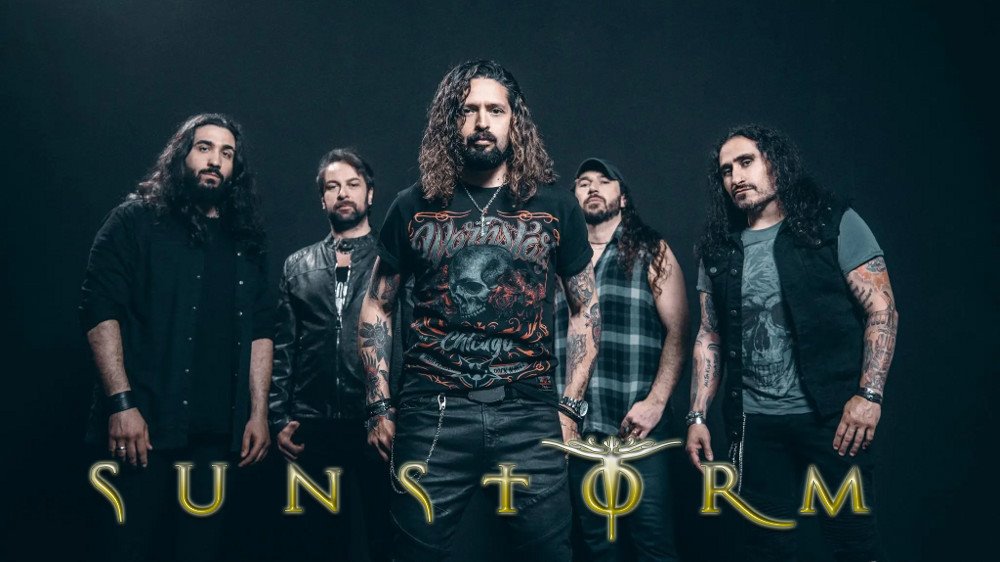 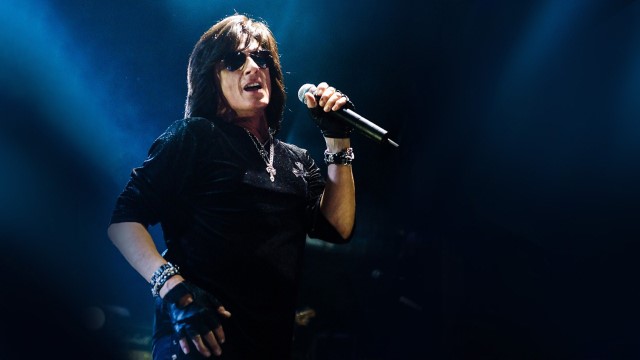 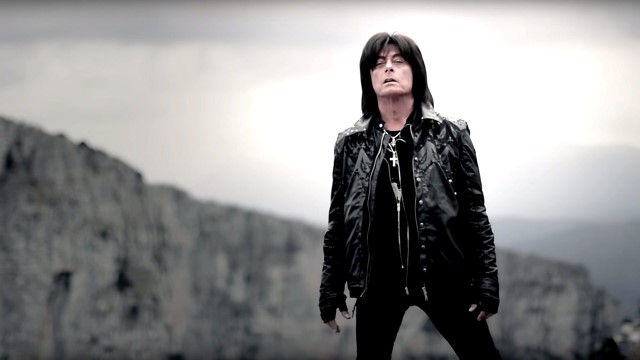