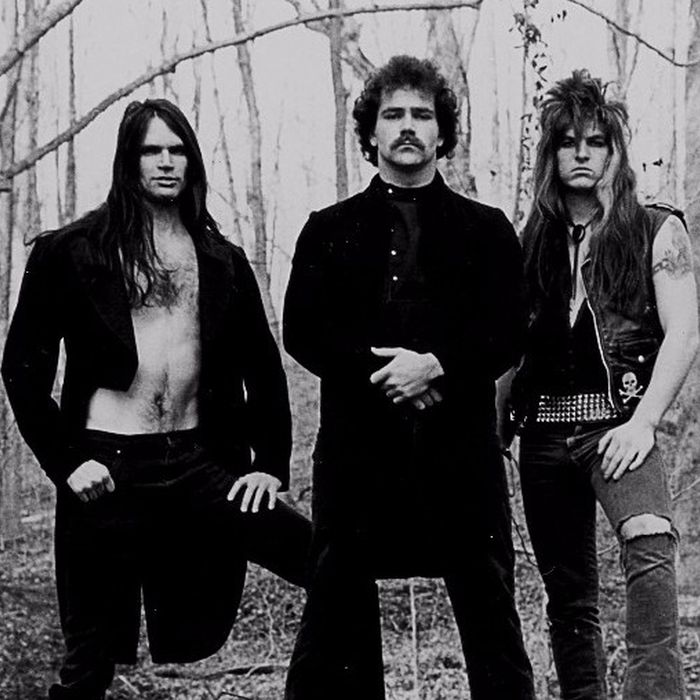 The Obsessed - Field of Hours

The Obsessed is a heavy metal band from Maryland led by Scott "Wino" Weinrich which combines elements of doom metal, stoner rock and punk rock. Formed in 1980, they recorded a few demos and played a handful of live shows until they first split up in 1986 when Weinrich joined as lead vocalist for Saint Vitus, but reformed four years later. After releasing three albums (including the one that was originally recorded in 1985), The Obsessed broke up for a second time in 1995. After briefly reuniting for some shows in 2012 and 2013, The Obsessed announced their third reunion in March 2016. 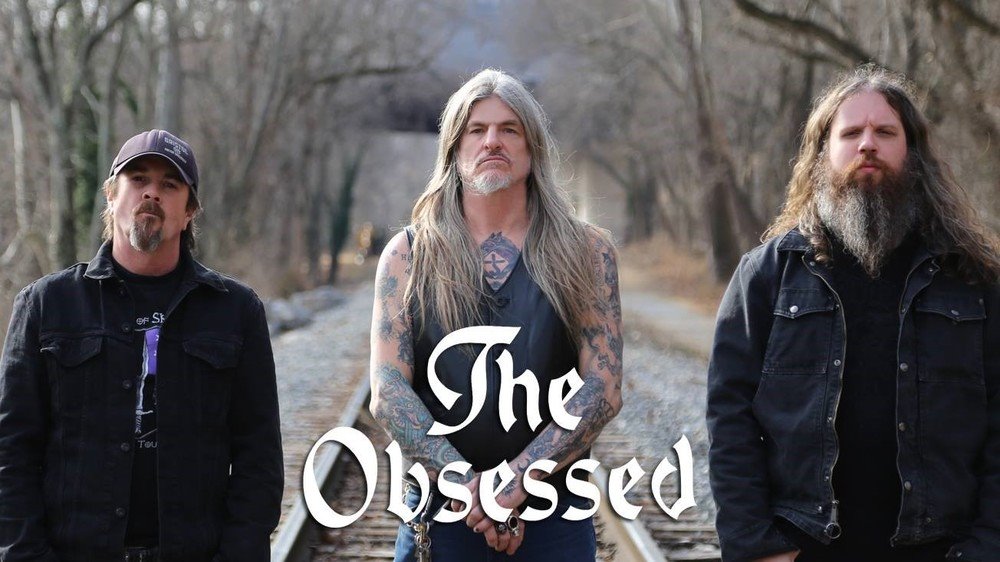 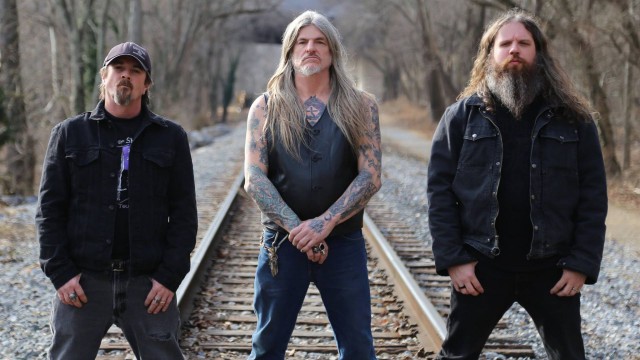 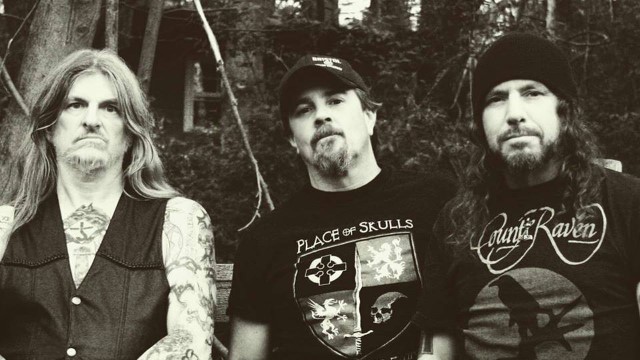 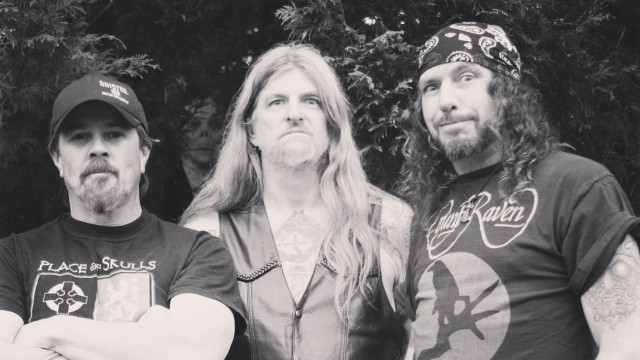 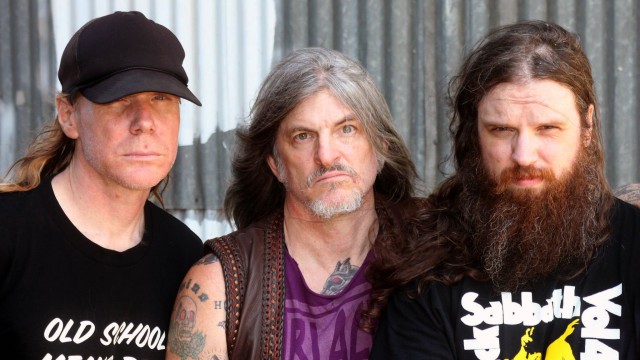