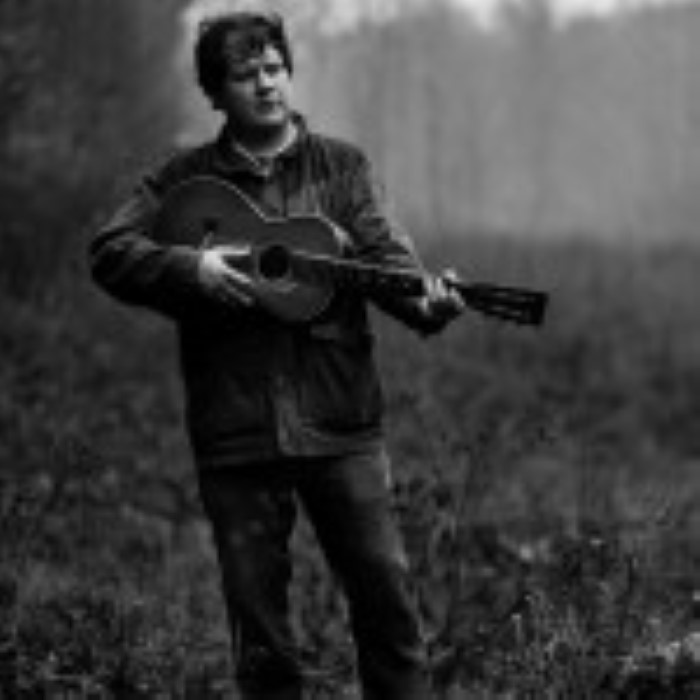 Jake Xerxes Fussell is an American singer and guitarist from Durham, North Carolina

He is son of Fred C. Fussell, a folklorist, whose fieldwork took him, often with young Fussell in tow, across the Southeast documenting traditional culture, which included recording blues and old-time musicians.

As a teenager Fussell began playing, studying, and apprenticing with Piedmont blues legend Precious Bryant (“Georgia Buck”), with whom he toured and recorded, and riding wild with Alabama bluesman, black rodeo rider, rye whiskey distiller, and master dowser George Daniel (“Rabbit on a Log”). He joined a Phenix City country band who were students of Jimmie Tarlton of Darby and Tarlton; he accompanied Etta Baker in North Carolina; he moved to Berkeley, where he hung with genius documentary filmmaker Les Blank and learned from Haight folkies like Will Scarlett (Jefferson Airplane, Hot Tuna, Brownie McGhee) and cult fingerstyle guitarist Steve Mann (“Push Boat”); he appeared on A Prairie Home Companion. He did a whole lot of listening, gradually honing his prodigious guitar skills, singing, and repertoire. In 2005 he moved to Oxford, Mississippi, where he enrolled in the Southern Studies department at Ole Miss, recorded and toured with Rev. John Wilkins, and, last year, met up with acclaimed artist William Tyler to begin recording his first solo album.

So it’s no accident that Jake approaches the songs and styles represented here with both interpretive respect and unfussy irreverence, imbuing them with equal parts vaporish, percolating atmosphere and academic rigor, honoring the folksong headwaters by emphasizing their liquid mutability, alien strangeness, and sly humor above preconceived notions of static authenticity. Fussell recognizes that folk revivalist preciousness about spurious genre boundaries often feels absurdly at odds with the unruliness and restlessly inventive practices of tradition bearers—no revival or reenactment gear is necessary when the music lives and breathes and throws around hips and knees like these. Likewise, when you examine their lyrical content, ostensibly linear tales about rivers and work (labor of the hands, as in “Boat’s up the River” and “Man at the Mill” and labor of the heart, as in “Star Girl” and “Pork and Beans”) reveal themselves as fractured, riddled with narrative lacunae that open up the texts as squirrelly riddles or gentle metaphysical jokes.

For Fussell, these odd disjunctures demonstrate the way that verses and choruses, the stories we tell, disintegrate and erode over time, worn smooth as river stones and transmogrified by their repeated telling, more lovely for their fissures and absences than for any imaginary original integrity. (Aptly, “Chattahoochee” may mean something like “writing on rocks” in Muscogee or Yuchi.) Each song rendered here contains its own twinned inversion—its own Columbus, its own Phenix City—and Jake navigates their shoals with intuitive grace and authority. Read more on Last.fm. 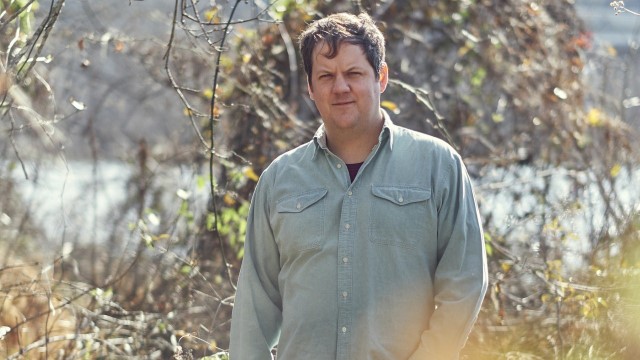