Germany's Vanessa Mai is a charismatic singer and dancer with a bent toward dance-oriented electronic pop. Born Vanessa Mandekic in Aspach, Germany in 1992, Mai grew up in a musical family with a musician father. Encouraged to sing from a young age, she often performed with her father on-stage, and later appeared in school musicals. In her teens, she was also a member of the hip-hop dance troupe GettinCrazd. In 2012, she joined keyboardist Marc Fischer and guitarist Stefan Kinski as the lead singer in the fledgling pop group Wolkenfrei (Cloud Free). The group's debut, 2014's Endlos Verliebt (Endless Love), spawned several singles and reached number 18 in the album chart. Their follow-up, 2015's Wachgeküsst, fared even better, hitting the Top Ten and achieving gold certification status.

Für Dich On the heels of that success, Mai appeared as a judge on the 13th season of the reality TV singing competition Deutschland Sucht den Superstar. Also around this time, it was revealed that Kinski had parted ways with Wolkenfrei and that the band would move forward under Mai's name. Subsequently, Fischer shifted his focus to being Mai's musical director and tour manager. In 2016, Mai released her first official solo album, Für Dich (To You), featuring the single "Ich Sterb für Dich." 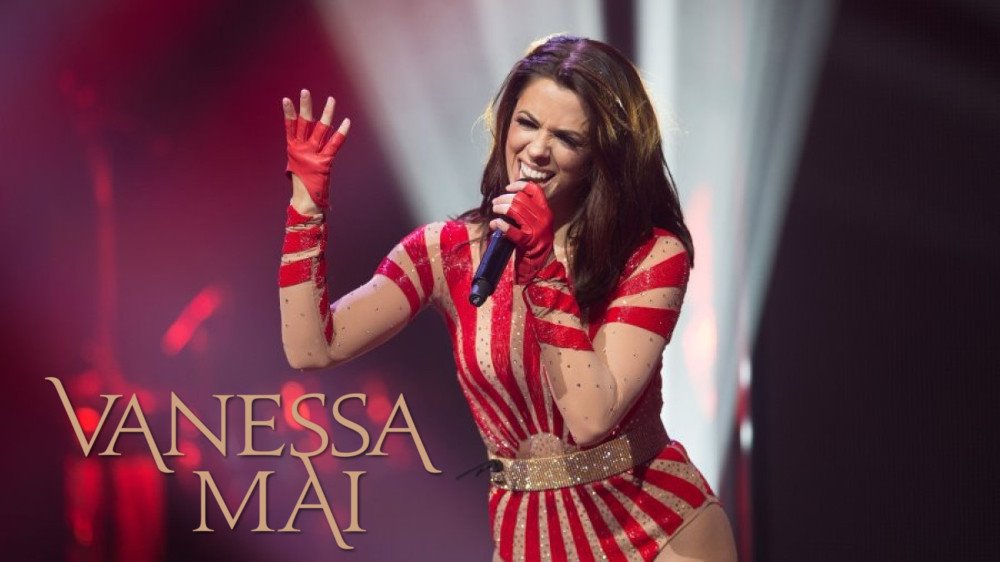 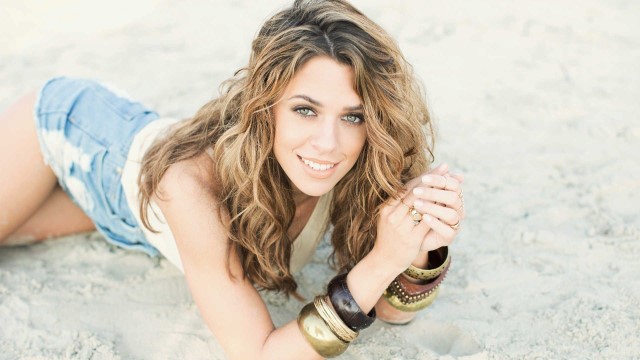 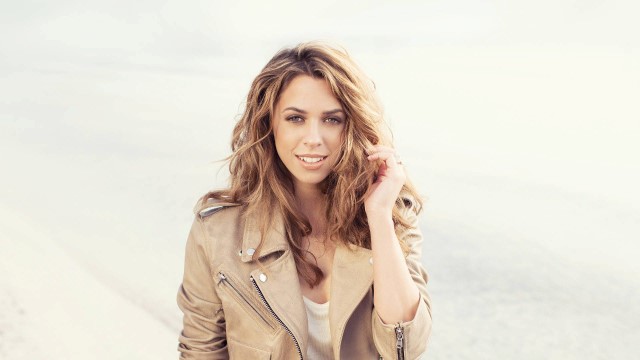 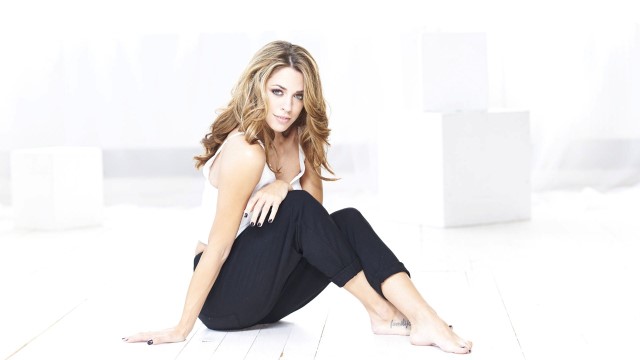