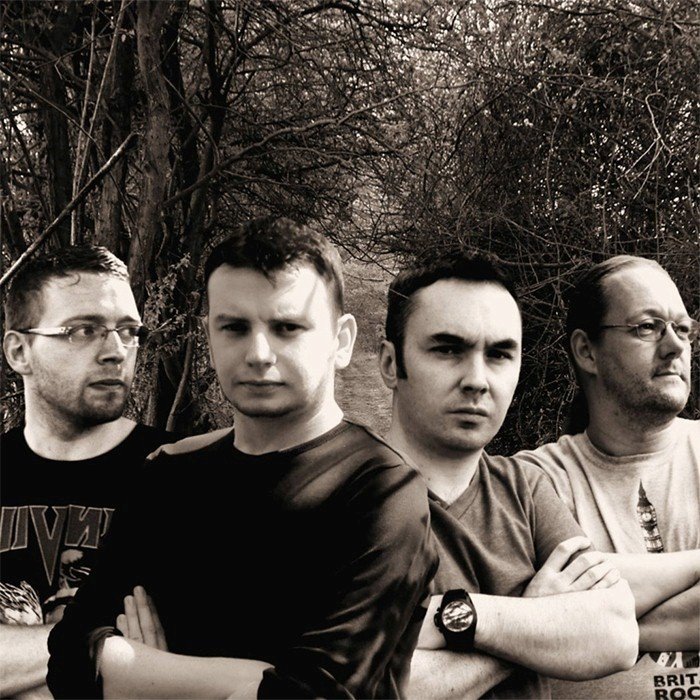 Gandalf's Fist is a British band originally from Maryport, Cumbria. The band operates and records their own material from their headquarters currently located in South Norfolk. Their music is influenced by 1970s progressive/psychedelic rock. The group formed in 2005, and built their reputation through various airplay by national radio (Planet Rock Radio, Teamrock Radio) with the help of several interviews in the "Classic Rock presents Prog"-Magazine, they cemented their reputation by playing at the "Second Stage" of Planet Rockstock in Great Yarmouth in December 2013, despite being a "initially studio only" project. They were featured in the TOP20 of Geoff Barton's 2013 Critic's choice in PROG Magazine Issue #41 lately.