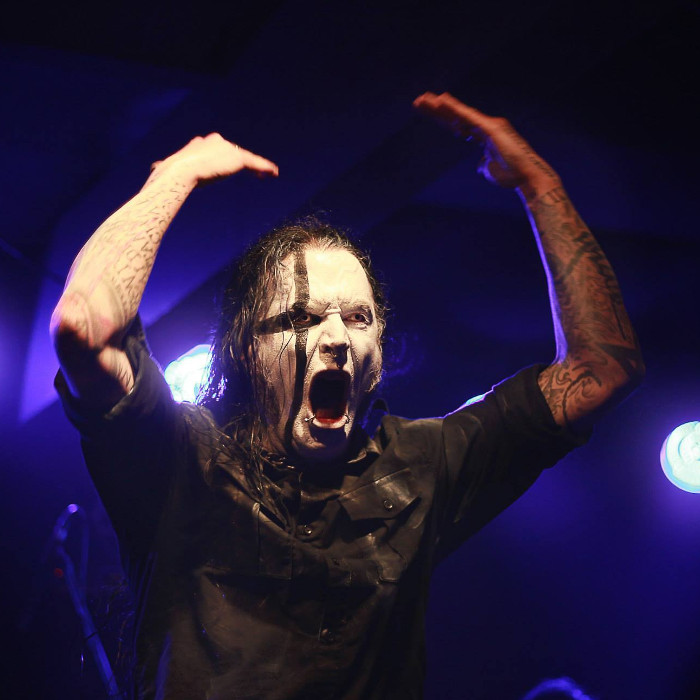 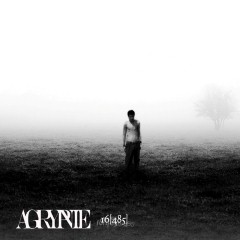 In the beginning AGRYPNIE was originated by Torsten as a solo project and as a refuge for his song ideas long before the well-known avantgarde black metal institution Nocte Obducta parted ways.
After the break up of Nocte Obducta and the Split EP with the German death metal outfit Fated, AGRYPNIE grew from a solo project to a serious band, which is proved by the first full length album "F51.4". With its cold atmosphere, the debut has casted a spell over many listeners.
Torsten and his new live musicians stage-managed this extraordinary atmosphere on carefully selected concerts.
At this point the sequel "Exit" was already in the making. Due to the completion of the line-up, "Exit" has a much more "organic" sound compared to the debut "F51.4", where Thorsten made use of a drum computer.
With "Exit", AGRYPNIE continue the legacy where Nocte Obducta left the path of atmospheric, innovative black metal. 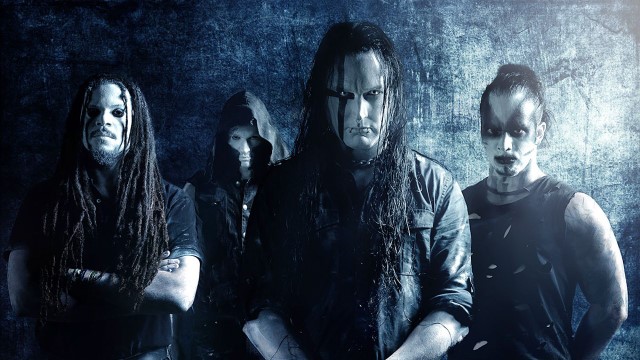