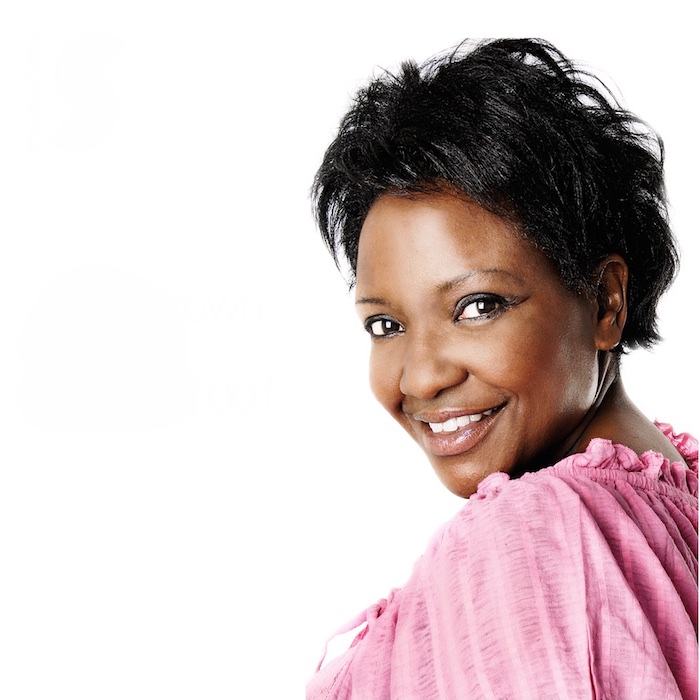 Angie Brown is a South London singer and songwriter, probably best known to most as the incredible voice behind Bizarre Inc's 1993 smash hit, I'm Gonnna Get You. She has also featured on numerous other records.

In the late 1990s, she formed part of the band Charlie Brown but chart success appeared to be elusive for them.

Since then, Brown has performed constantly around the UK, captivating audiences with a range of dance and house tracks.

In 2007 she embarked on long string of live dates to support the release of her album This Is Me. Read more on Last.fm. 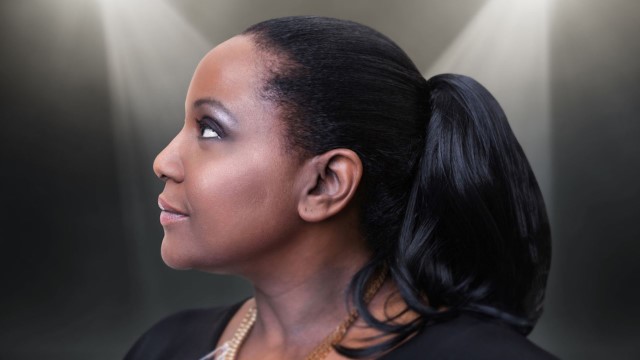