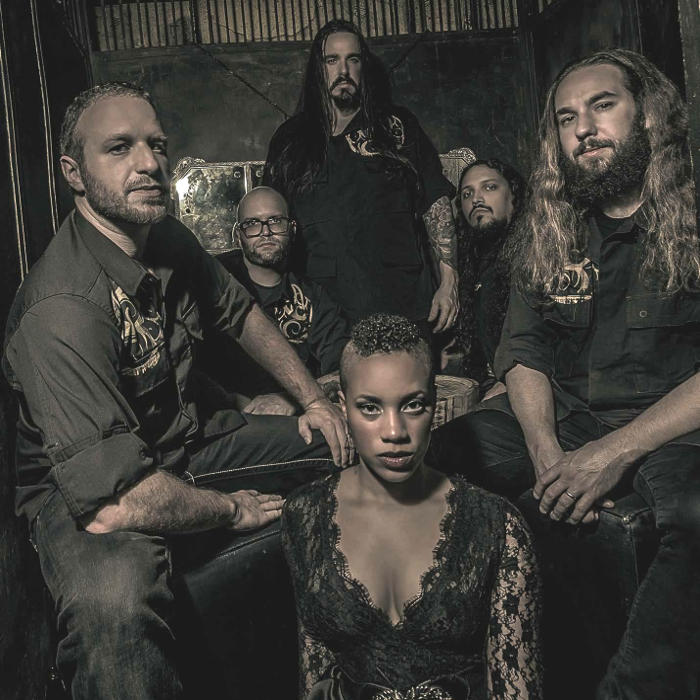 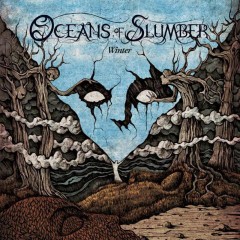 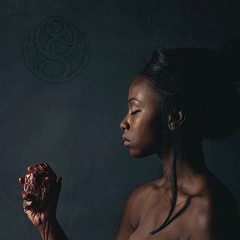 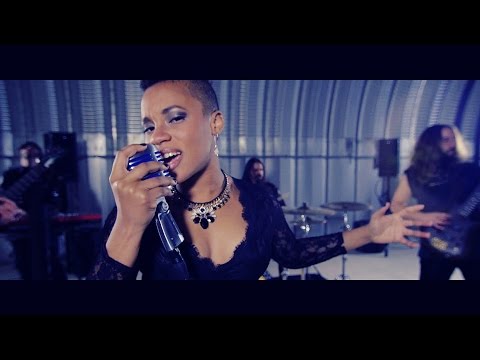 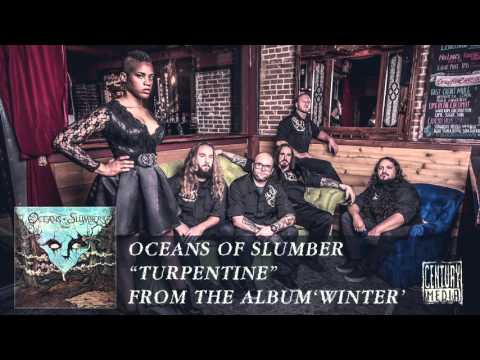 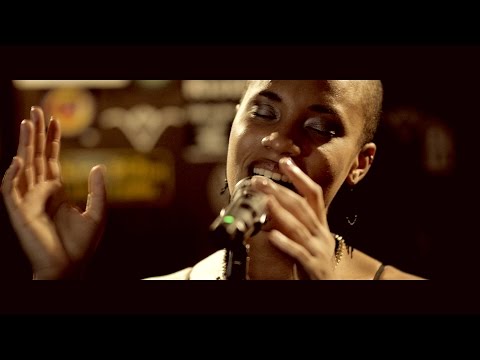 "Oceans of Slumber" is an American progressive metal band from Houston , Texas , which was founded in 2011.
Labeling a band like Oceans of Slumber is never quite as easy as one would think. The Houston band features in its ranks the drummer of grind purists Insect Warfare (among many others), a degreed Jazz guitarist, and an all-around cast of “players’ players.” What results from this collective of skilled musicians and a broad cross section of influence is the adventurous first album Aetherial. Musical classification is of no interest to the band however. Instead, Oceans of Slumber create waves of stimulating atmosphere and use their talents to exploit the dynamics of the music, thereby creating the undeniably epic wall of sound that has become the Texans’ trademark.
Russ Russell (NAPALM DEATH, DIMMU BORGIR, EVILE, etc.), had this to say about his work with Houston prog-metallers, "Oceans of Slumber are of one of the top 10 bands I've ever worked with. The perfect mixture of sheer brutality with ultimate musicianship taking you on a journey through music. Old school metal mixed with prog and psychedelia brought right up to date with cutting death metal and black metal influences. All my favorite stuff rolled into one!"
The band line-up 2017, Cammie Gilbert - Vocals, Dobber Beverly - Drums & Piano, Sean Gary - Guitar & Vocals, Anthony Contreras - Guitar & Vocals, Keegan Kelly - Bass & Vocals and Uaeb Yelsaeb - Synthesizers. 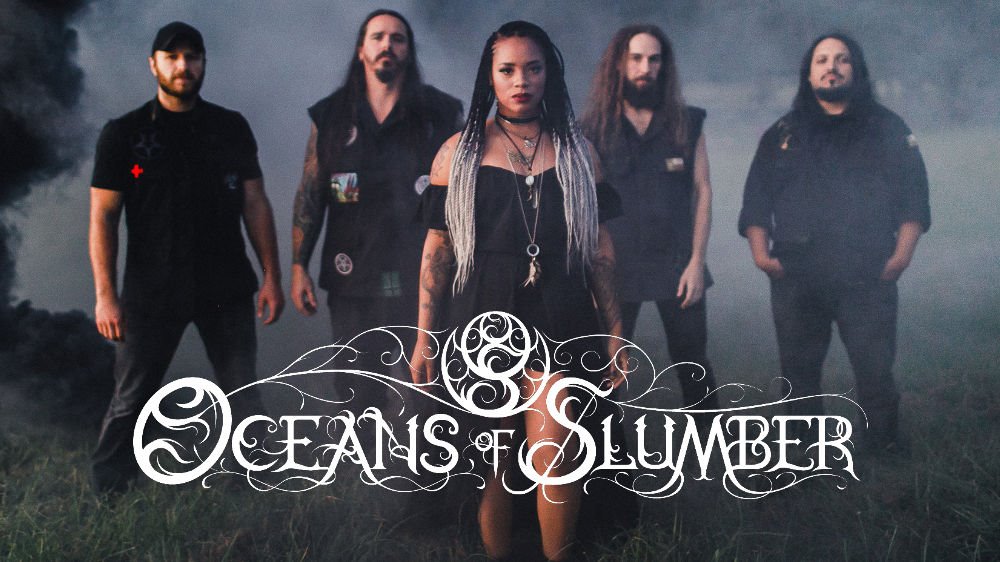 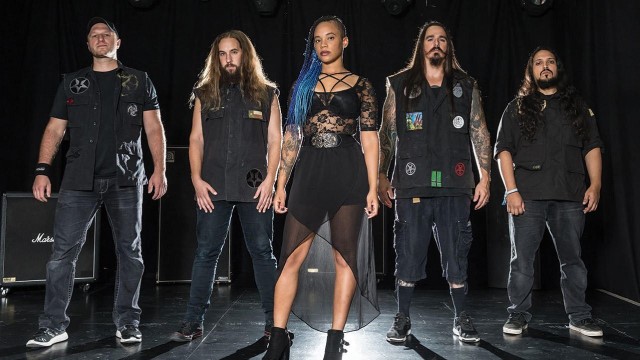 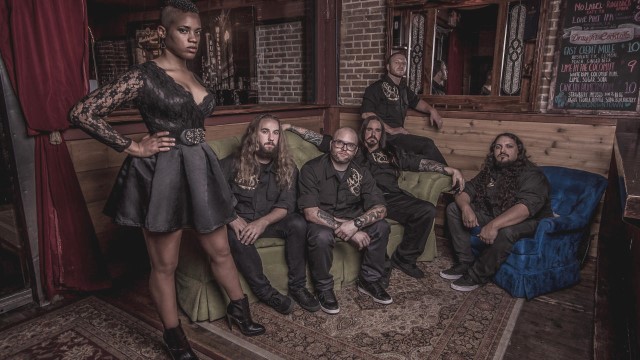 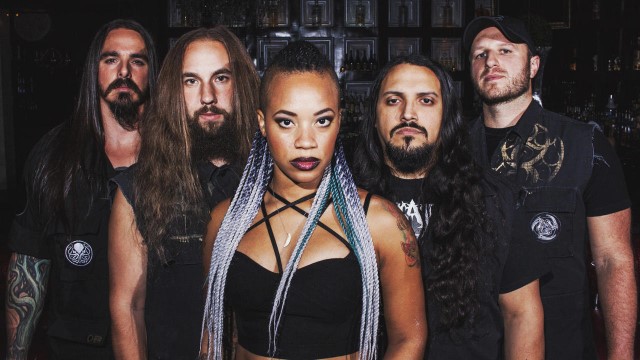