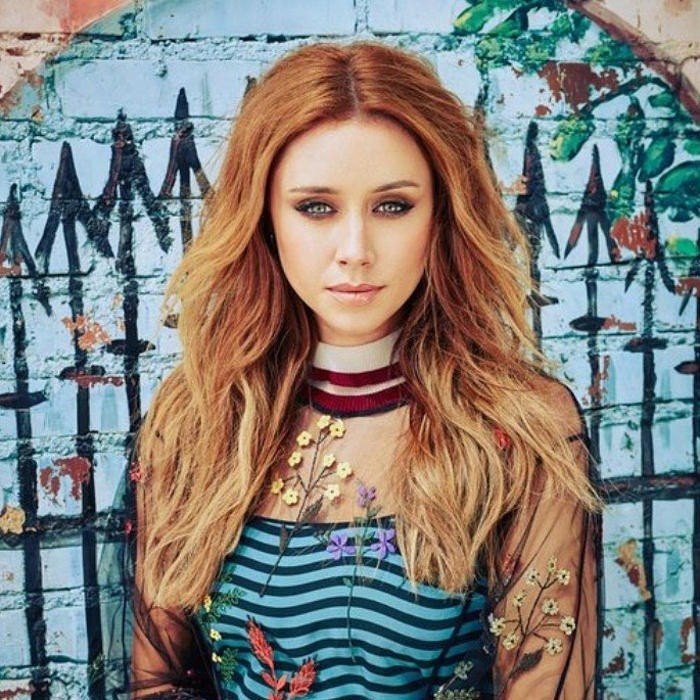 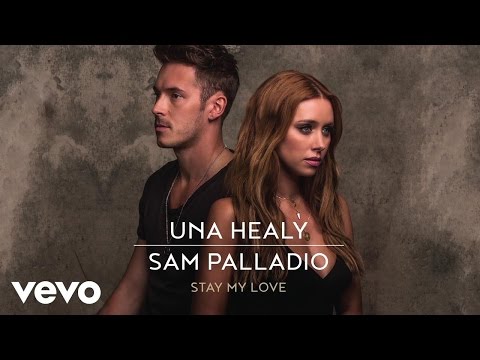 "Una Healy" born 10 October 1981, is an Irish singer-songwriter, musician, and television presenter. She rose to fame in 2008 as a member of the 5 member English–Irish girl group The Saturdays.
Healy comes from a musical background, and is the niece of country singer Declan Nerney, At the age of 13, Healy gave up swimming (she was an All-Ireland champion swimmer at nine) and decided to take up guitar, teaching herself to play using her mother's guitar and from then on began to write songs of her own. Healy began her music career playing guitar and singing in pubs and clubs around Ireland, solo and in bands. Whilst she was slowly finding success in her native Ireland as an indie solo artist, she felt she did not have a firm direction in her career. Therefore, in the summer of 2007 she flew over to London to gain more exposure and experience and landed an audition for The Saturdays, which was her first audition for a major label and abroad. Winning a coveted place in the new girl group, she was catapulted to fame, touring the world as the group chalked up four U.K. top ten albums and thirteen singles. 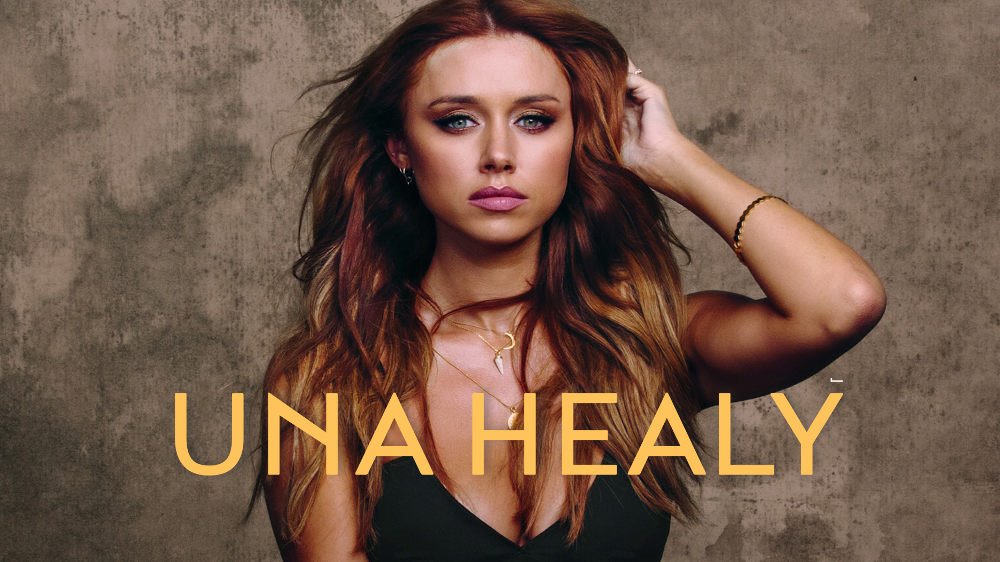 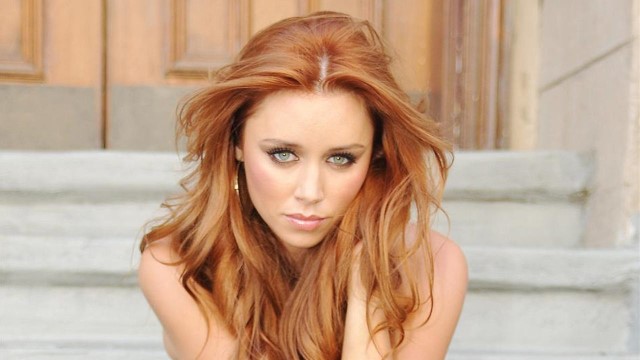 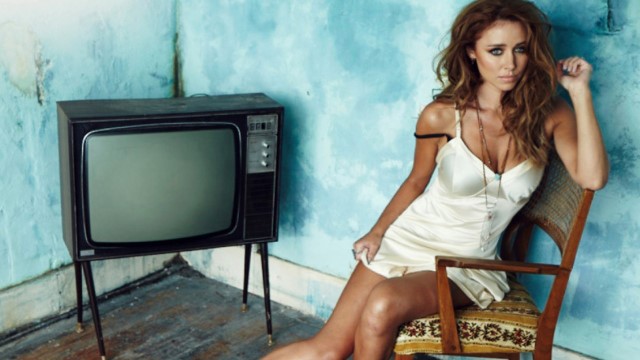 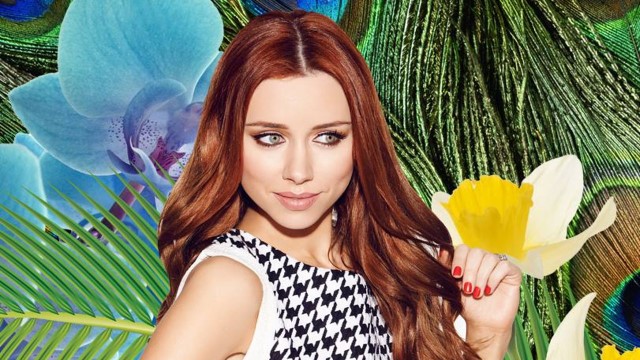