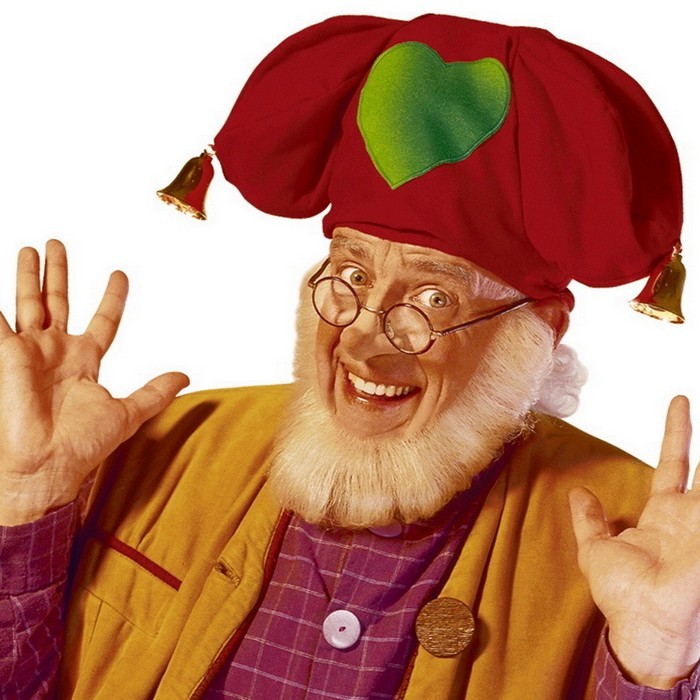 There is more than one artist going by the name of Kabouter Plop.

1) Kabouter Plop (Plop the gnome) is the eponymous protagonist in a television series by Studio 100, aimed at infants.

The television series is directed by Bart Van Leemputten. Most episodes last about five minutes and play in Plop's milk inn (which is a toadstool in which he sells plopmilk and plopcookies) or in Kabouter forest. The stories often involve pranks by naughty Kabouter Klus ("Chore").

Each episode starts with Plop lying in bed and regaling what happened the past day. At the end of the episode he says he goes to "Kabouter dream land". Most episodes contain a moral. In Belgium, the episodes are broadcast by VTM, and in The Netherlands by TROS in the children's hour known as [email protected]

Other than the television series, a number of movies have been produced starring Kabouter Plop:

Five CDs have been published containing songs by Plop and were well-received by both children and their parents. Hits such as De Kabouterdans (The Kabouter Dance) were at the top of the charts for weeks and were frequently played even at teenager or adult parties, or discos as well as being used in animutations. Several of the songs use a series of dance steps such as the Goose Step, in effect creating a meme dance like the Macarena did.

There are a number of theater shows and comic books about Kabouter Plop, as well as school paraphernelia, clothing, cookies and drinks.

The amusement park Plopsaland created by Studio 100 is found in Adinkerke in Belgium. 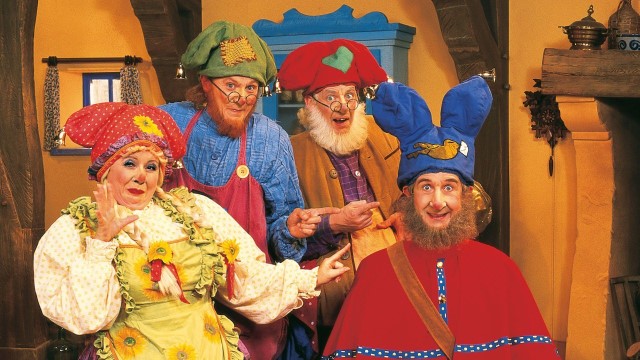