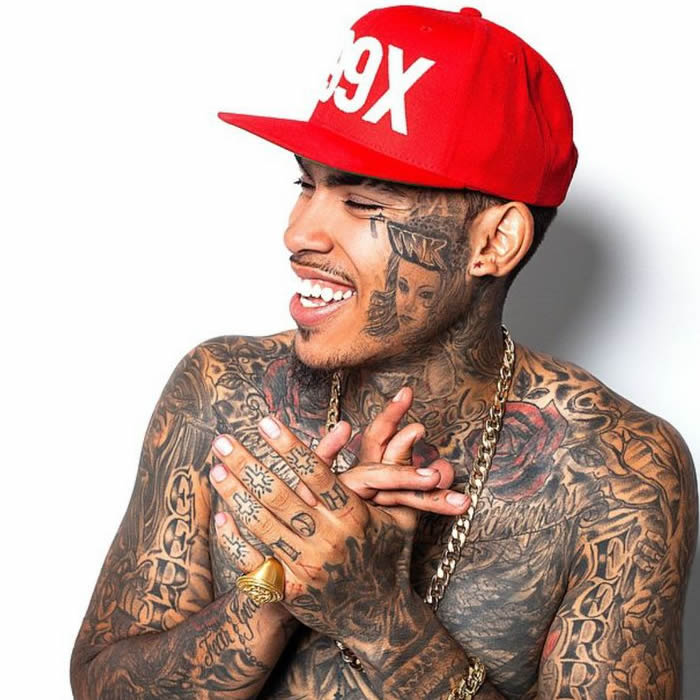 Landon Eeric Ferrear Nicholes (born August 18, 1993), better known by his stage name InkMonstarr, is an American hip hop recording artist from Grand Island, Nebraska. He was named "Who's Next In The Mix" by Power 106 FM and "Next to Blow" by Hip Hop Weekly in 2013. InkMonstarr attracted national attention when media outlets published stories that speculated a romance between the rapper and reality television star, Kylie Jenner in 2015.
He released his first single on iTunes called “Bang Yo $et” which featured Nipsey Hussle in 2013. In January 2014, Yelawolf tapped InkMonstarr for a feature on his song, "Louder" which became a part of the Fast & Furious 8 soundtrack. In 2015 he released “Kyga She’s A Liar" featuring Stitches where the two rappers allegedly exposed Kylie Jenner for having intimate relations with both of them while she was dating Tyga. Landon was born in Grand Island, Nebraska but grew up in Hanford, California where he lived for 10 years. He is one of seven children, which includes four brothers and two sisters. Nicholes relocated to Las Vegas in 2010 where he found his niche in rap music. 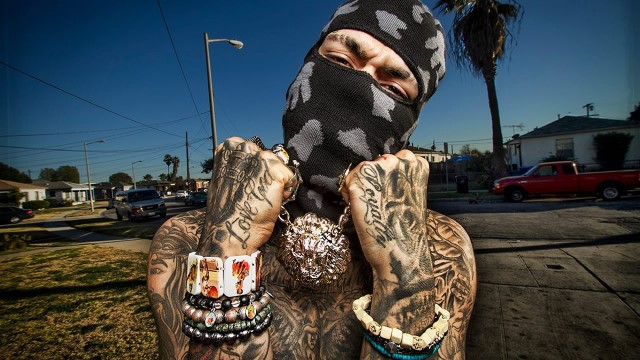