Raúl Alejandro Escajadillo Peña (born September 29, 1969 in Mérida, Yucatán, Mexico), better known as Aleks Syntek, is a Mexican singer-songwriter. He is married to Karen Coronado, sister of talk show host Ingrid Coronado. He has earned 9 nominations for the Latin Grammy Awards including one this year, a Grammy nomination, 5 nominations for the MTV Latin Awards, and is the winner of 3 Latin Billboard awards. He has also received an Ariel award from the Cinametografia Mexican Academy for Best Film Music. Many journalists and critics consider him to be a genius of pop music because starting at the age of 17, he had begun to work successfully as a music producer and also for his constant experimental and avant-garde contributions, his fans call him "master" out of respect, and he has sold over 4 million copies of his work as a singer.
As a child, Syntek began his artistic career by acting in television commercials during the late 1970s, subsequently participating in the Pinwheel program produced by RTC, and then as a comedian in Alegrias de medio día (infantil) in 1979 which later led to the hit TV show Chiquilladas broadcast on Televisa in the first half of the decade of the 1980s. After leaving the program he decided to devote himself to the world of music and began working as an assistant and programmer in music recording studios. He was nicknamed "Syntek" by his friends because of a peculiar event: Syntek at that time did not have enough money to buy a keyboard, so he would borrow them from friends, this situation led him to be known as "El sin Teclados" after which he derived the name Syntek. After having participated with members of the group Caifanes to form the band "Pistolas de Platino" and then joining Kenny y los Eléctricos until 1989, he formed his own group called Aleks Syntek y la Gente Normal.

Syntek is an international self-taught artist and is on the board of the Sociedad de Autores y Compositores de México (Society of Authors and Composers of Mexico - SACM).

Syntek has shared the stage with artists such as Celia Cruz, Juanes, Gloria Estefan, Enrique Iglesias, Duran Duran, Shakira, Kylie Minogue, Miguel Bose, Juan Gabriel, Gianmarco, Noel Schajris, Armando Manzanero, Juan Luis Guerra, Plácido Domingo y La Orquesta Filarmónica de las Américas with Alondra de la Parra, Ana Torroja, Ruben Blades, Jesse y Joy, David Bisbal, Luis Fonsi, Laura Pausini, Amaia Montero. His work focuses not only on Pop and Rock, but he has also composed instrumental music for films and shorts with excellent commercial results, in 1999 he was awarded the Prize of the Mexican Academy of cinematography "Ariel" in the category "Best Original Composition for Movies" for Sexo, Pudor y Lágrimas. He has also worked for Disney Latino writing and singing his adaptation of the song composed by Randy Newman for Toy Story 3 which won the Oscar for "Best Original Composition For Movies". He performed the song "Ricas Frutas" to Sesame Street worldwide through the label Putumayo. In 2005 he collaborated the song "Un héroe real" for the animated film Robots and is the Spanish voiceover for the main character "Rodney Tin" and in Despicable Me for the character Vector aside Andres Bustamante. Syntek composed the principal theme for Cantinflas the movie, released September 2014 in the US and internationally and was distributed by Pantelion (Lionsgate and Televisa). 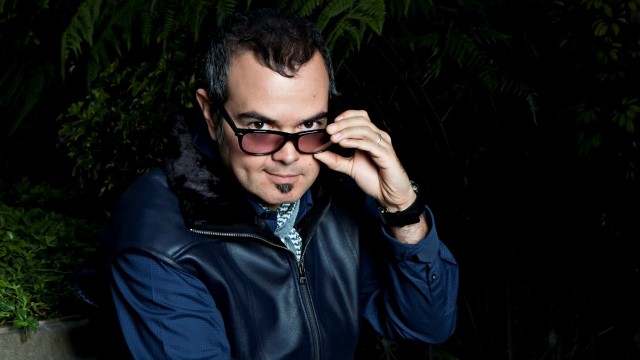 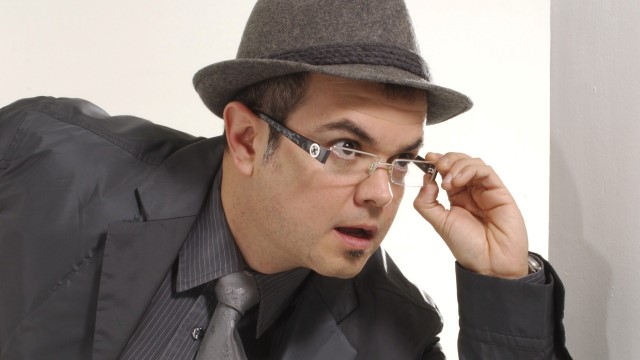 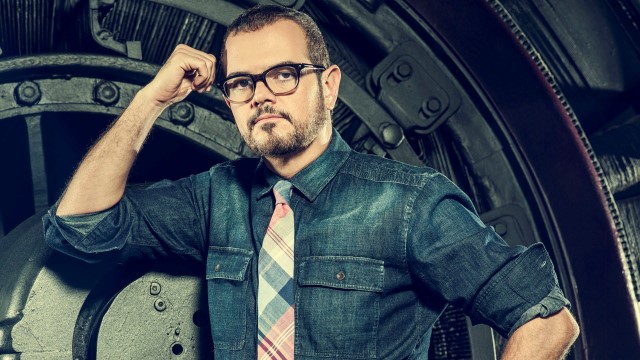