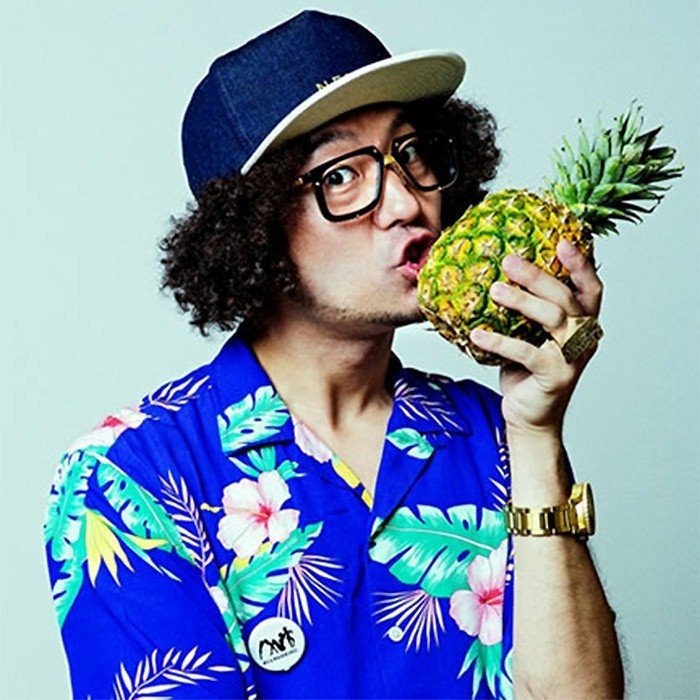 Funka Playa and founder of ALL NUDE INC
In ’97, he rapped in the event “Teon Fuhai“ held by MOODMAN as his debut performance. He soon started holding party with friends in town.
In ’99, He featured for YOU THE ROCK ★超樂C-E-Z2000. Three years after, he started doing live with YOU THE ROCK as well as started his own actives field. In '04, he released his first single “ZEN ZEN ZEN” and soon after he released his second single “FUNK BOX PARTY”. In the same year, he joined Metamorphose in AFRIKA BAMBAATAA’s stage. Everyone liked his “Funkie” style since he always kick ass in the live. People started calling him the next “Electro-Funk” generation.
In ’07 he released his first album “ZEN-LA-ROCK”. Also release DVD covering the party “SPACE CONVENTION”.
In '09 he released his second album "THE NIGHT OF ART". In '10 he released mash up mix of the two album, "MASH-LA-ROCK".
Started his own cap brand "NEMES".
In '11 he released 2 one-coin CD, "Summer Vacation" and "Winter Gift". CRAZY KEN BAND joined in this CD.
He also does MC for one part of the SPACE SHOWER show "BLACK FILE" and are spreading his area of activity.
He is currently working on his third album.

ZEN-LA-ROCK is a.k.a. “COMBINATE FUTURE”, it was name after THE RAMM:ELL:ZEE. Read more on Last.fm. 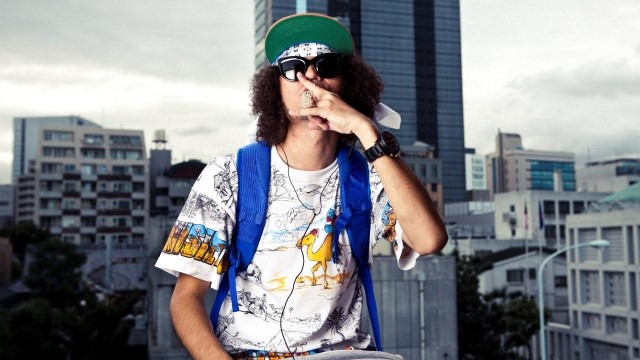