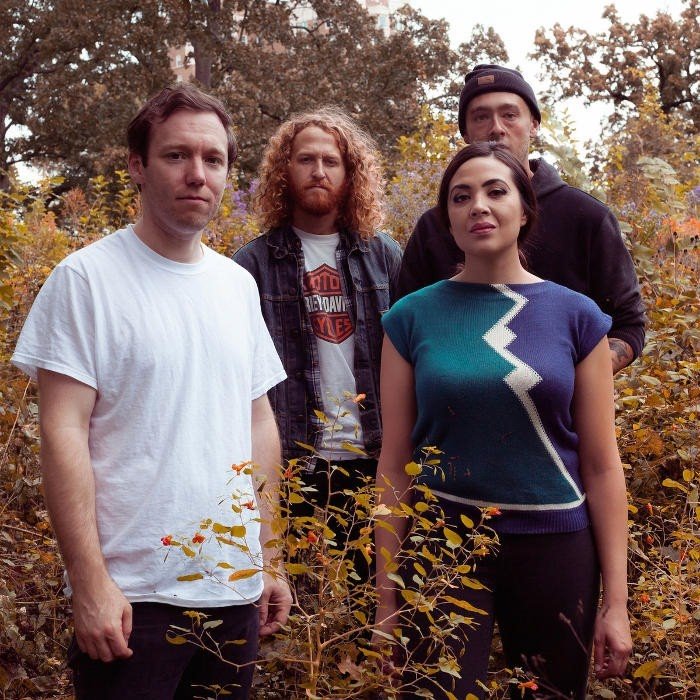 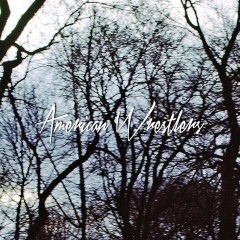 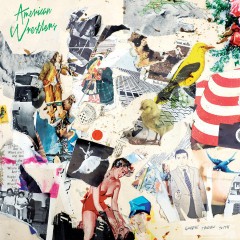 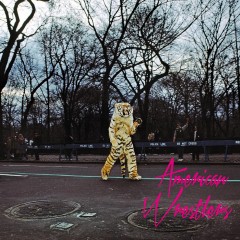 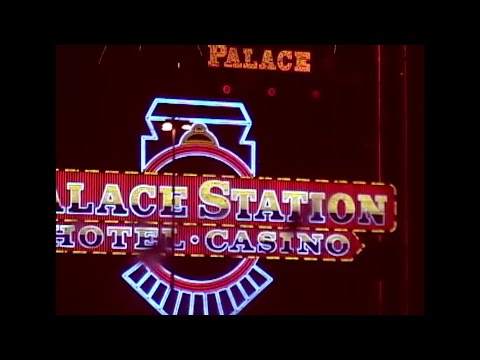 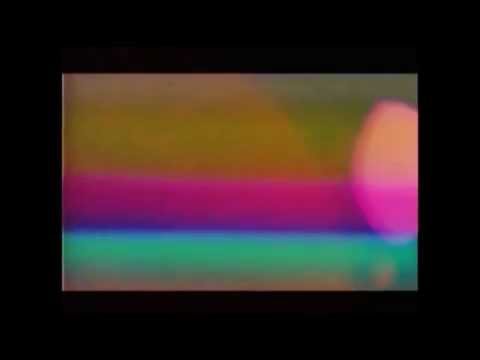 "American Wrestlers" is an American indie rock band from St. Louis, Missouri, United States, formed in 2014. Initially founded as a solo project by Scottish musician Gary McClure, the band also includes Bridgette Imperial, Ian Reitz and Josh Van Hoorebeke.
Before starting American Wrestler, Gary McClure was one-half of Working For a Nuclear Free City, a shoegaze-inspired band out of Manchester, England. By 2013, McClure and bandmate Phil Kay decided to wind the project down. As McClure weighed next move, he started playing around and posting demos online. The tracks caught the attention of Bridgette Imperial, an American who was studying overseas, and sparked more than just a meeting of musical minds. They began dating, and a year later, McClure had moved to St. Louis to marry her.
The midwest move has been a key influence for the restless musician, a more open music scene than he was accustomed to in Manchester allowed the project to develop into a full band, which includes Imperial, who plays keyboard, as well as Ian Reitz on bass and Josh Van Hoorebeke on drums. 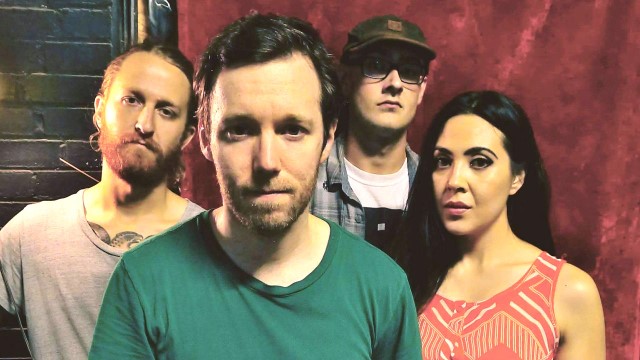 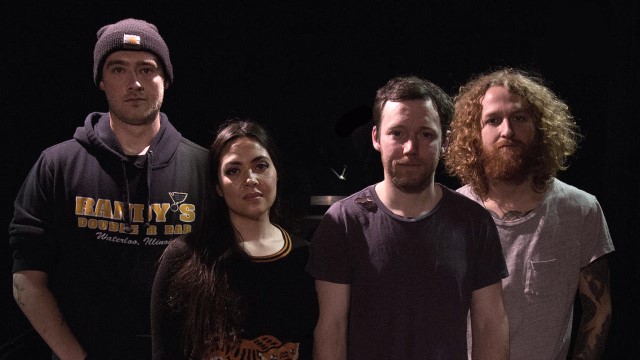 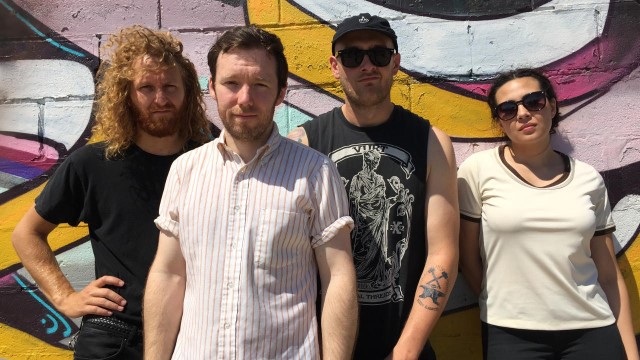