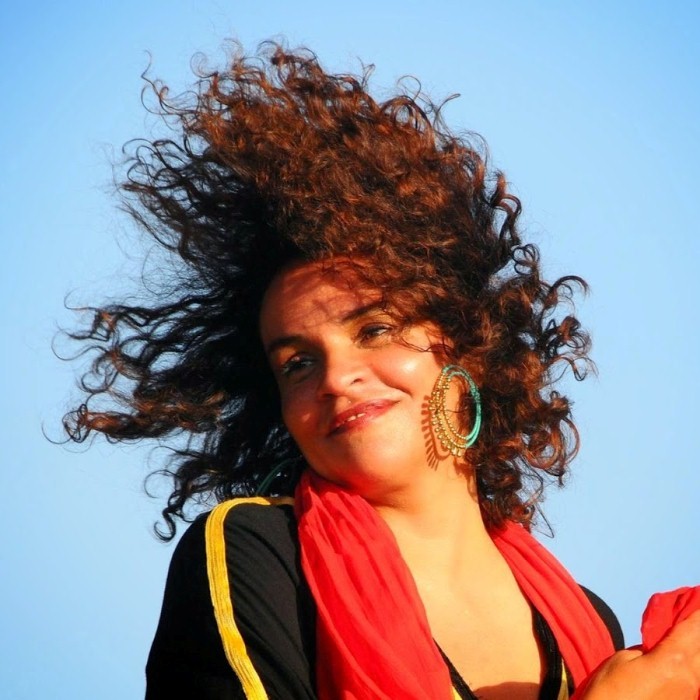 Amina can refer to either of two artists:

1) The Tunisian singer Amina Annabi, known for her East-meets-West world music and for her appearance in the 1991 Eurovision Song Contest.

Amina Annabi was born in Tunisia, but moved to France in 1975 when she was 12. Her musical career began in the 1980s as a rapper, and recorded singles with early hip-hop superstars Afrika Bambaata and Grandmaster Flash.

She recorded her debut album, Yalil, in 1990. The album featured the sexy single "Belly Dance," which had some commercial success. In 1991, she was declared the joint winner of the Eurovision Song Contest for the song "Le Dernier Qui A Parle," though she was eventually declared the runner-up. Still, this exposure propelled her to stardom in the burgeoning world music fusion market.

Her second album, Wa Di Ye (Love is Unique), was released in 1992. It was not until 1999 that her third album Annabi hit the shelves. Amina has an acting career along with her singing career, and has appeared in a number of movies. Read more on Last.fm. 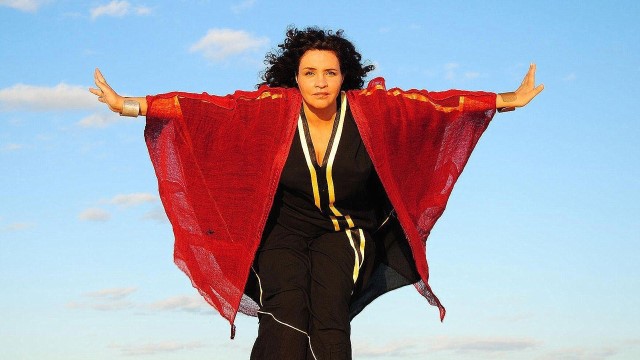