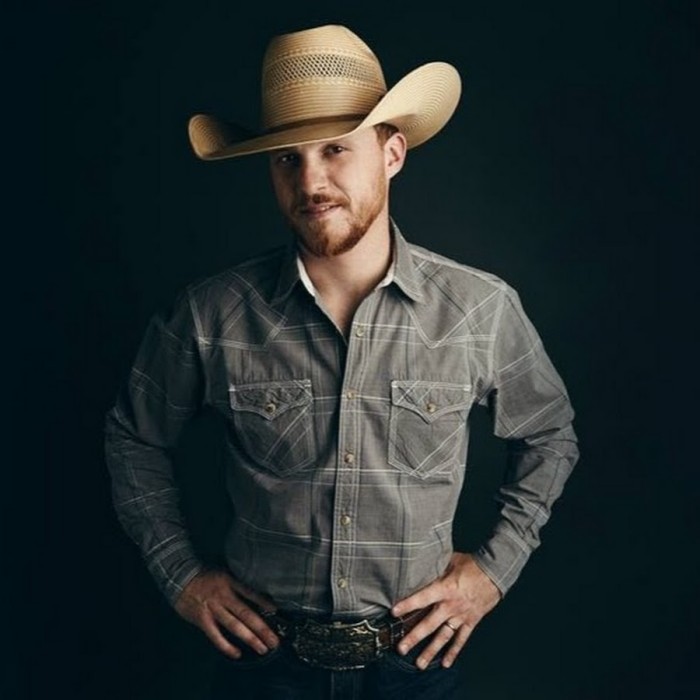 Cody Johnson - Wild as You
3 x

Cody Johnson - On My Way to You

Cody Johnson (born May 21, 1987 in Sebastopol, Texas) is an American Texas country singer-songwriter. He has self-released six albums; the sixth album Gotta Be Me debuted at number two on the Billboard's Country Albums chart.

Career
Johnson began singing and playing guitar when he was twelve years old. In 2006, he formed the Cody Johnson Band with his dad Carl and drummer Nathan Reedy. Together they recorded an album, Black and White Label. In 2006, the band added a lead guitar player, Matt Rogers, and recorded a live album, Live and Rocking, at Shenanigans and Confetti's Club in Huntsville. Following the release of the album, Johnson's father quit the band.

By 2009, Danny Salinas joined the band on bass guitar. Their first professionally produced album, Six Strings One Dream, was released in September 2009. Three singles from the album reached the top 10 of the Texas music charts. Following the release of the album, the band added Chris Whitten on fiddle and Jeff Smith on lead guitar. Jody Bartula replaced Whitten on fiddle in 2010.

Johnson's next album, A Different Day, was released in 2011 and produced by Trent Willmon. Johnson won the 2011 Texas Regional Music Award for New Male Vocalist of the Year. After the win, Johnson left his day job with the Texas Department of Criminal Justice to focus on music full-time. He teamed with Kyle Park in 2012 for the Dancin' and Drinkin' at Johnson Park Tour. Also in 2012, Johnson's band, now composed of Reedy, Smith, Bartula and bassist Joey Pruski, changed their name to the Rockin' CJB's.

Johnson's fifth album, Cowboy Like Me, was released on January 14, 2014. The album was Johnson's second produced by Trent Willmon. It sold 8,000 copies in its first week of release, debuting at number 7 on the Billboard Top Country Albums chart and number 33 on the Billboard 200. As of 2014, Johnson's band is composed of Smith, Bartula, Pruski and drummer Miles Stone.

The sixth album, Gotta Be Me, was released on August 5, 2016. The album debuted at No. 11 on the Billboard 200, and at No. 2 on the Top Country Albums chart, selling 23,000 copies in the US in its first week. This was Johnson's most successful release yet, achieved without major label support or widespread radio play. 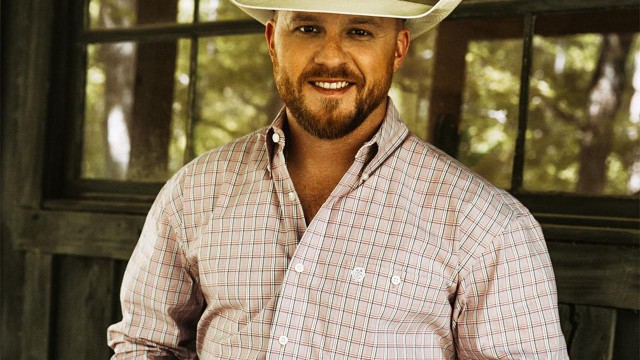 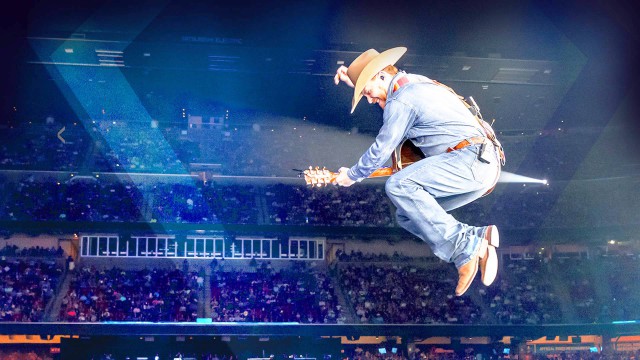 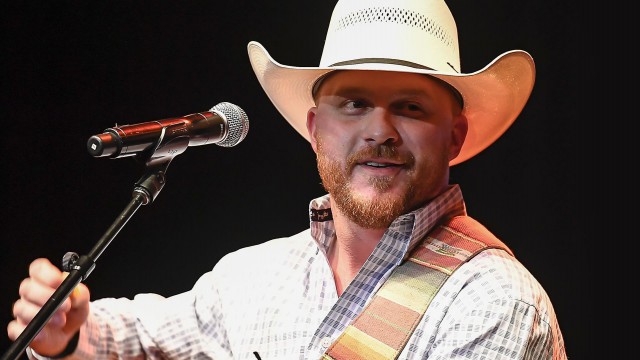 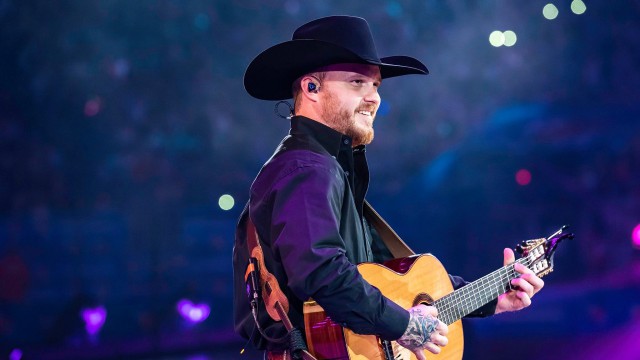