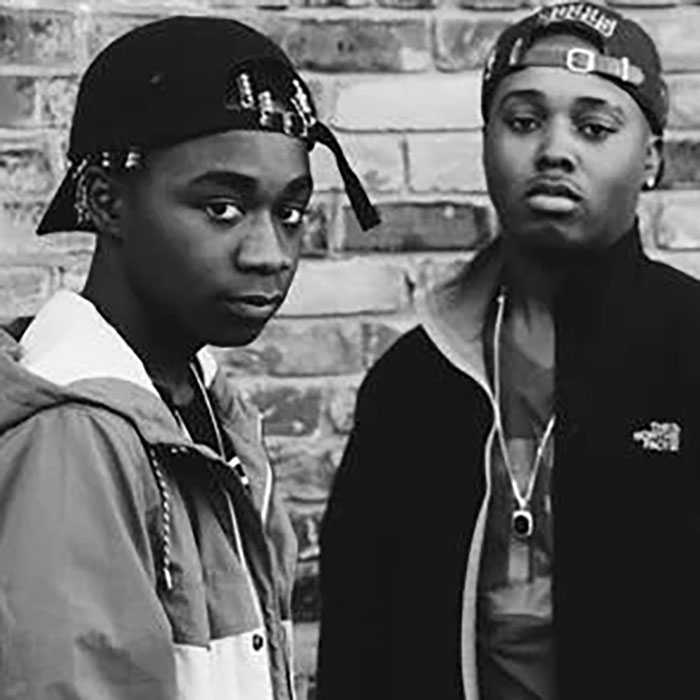 A rapper from the west side of Detroit, Michigan, Tyjuan Peoples goes by the name Zay Hilfigerrr. Prior to making an unexpected mainstream breakthrough in 2016, he was active on various social media platforms and increased his popularity by constantly uploading videos of his dancing, music, and skits. Local performances followed, as did the interest of film producer Timothy McCall, who contacted Peoples about being involved with the Detroit-based Fireworks Fireworks: The Movie. This led to Peoples meeting McCall's son James (aka Zayion), himself a fledgling rapper. The two eventually recorded "Juju on That Beat," a track with a production rooted in Crime Mob's 2004 single "Knuck If You Buck." Thanks to Fresh the Clowns, a dance group affiliated with Universoul Circus, the song became a viral hit as various dancers uploaded their own performances backed by the song. Major-label Atlantic gave the track an official release in September 2016 with "TZ Anthem" parenthetically added to the title. Within a couple weeks, the single reached number 11 on the Billboard Hot 100 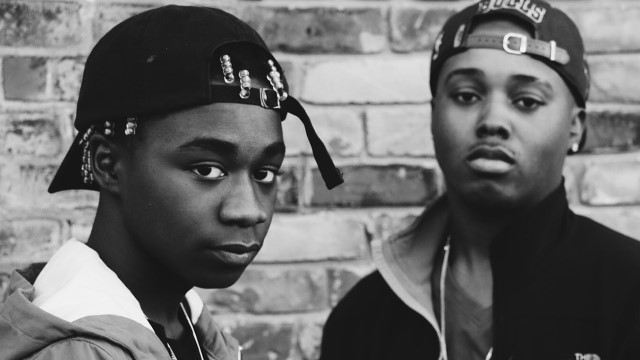