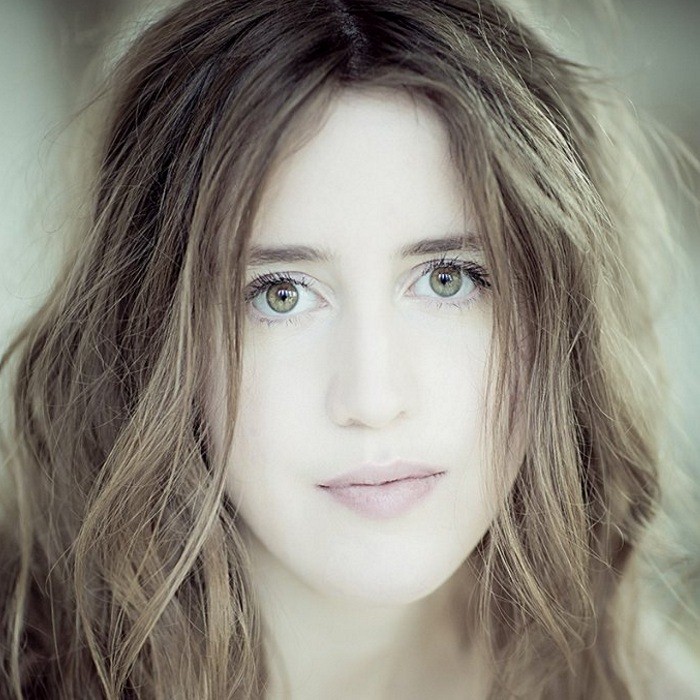 Vilde Frang was unanimously awarded the Credit Suisse Young Artist Award in 2012 and made her debut with the Vienna Philharmonic under Bernard Haitink at the Lucerne Festival.

Born in Norway in 1986, Vilde was engaged by Mariss Jansons at the age of twelve to debut with Oslo Philharmonic Orchestra.
She studied at Barratt Due Musikkinstitutt in Oslo, with Kolja Blacher at Musikhochschule Hamburg and Ana Chumachenco at the Kronberg Academy. She has also worked with Mitsuko Uchida as a Borletti-Buitoni Trust Fellowship winner 2007, and was a scholarship-holder 2003-2009 in the Anne-Sophie Mutter Foundation.

Vilde Frang performs on a Jean-Baptiste Vuillaume from 1864. 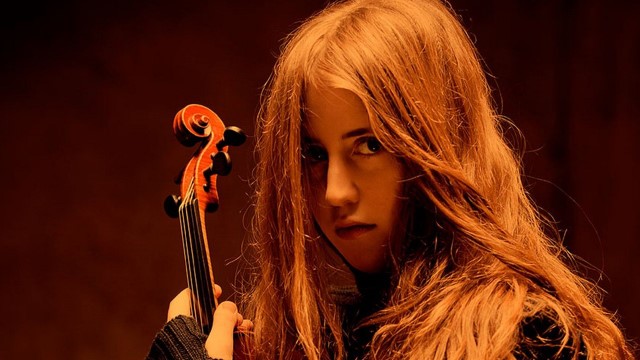