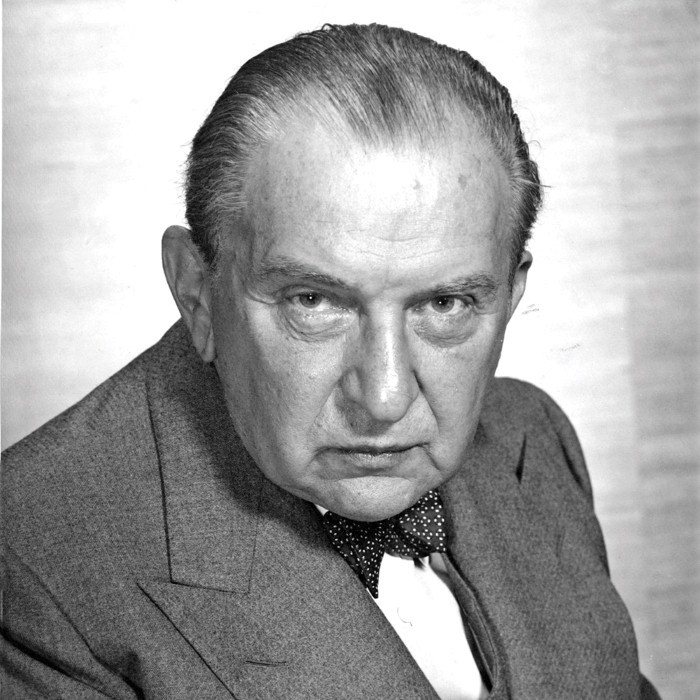 New World Symphony and Other Orchestral (1995)

Frederick Martin "Fritz" Reiner (December 19, 1888 – November 15, 1963) was a prominent conductor of opera and symphonic music in the twentieth century. Hungarian born and trained, he emigrated to the United States in 1922, where he rose to prominence as a conductor with several orchestras. He reached the pinnacle of his career while music director of the Chicago Symphony Orchestra in the 1950s and early 1960s.

Reiner was born in Budapest, Austria-Hungary into a secular Jewish family that resided in the Pest area of the city. After preliminary studies in law at his father’s urging, Reiner pursued the study of piano, piano pedagogy, and composition at the Franz Liszt Academy. During his last two years there, his piano teacher was the young Béla Bartók. After early engagements at opera houses in Budapest and Dresden, where he worked closely with Richard Strauss, he moved to the United States of America in 1922 to take the post of Principal Conductor of the Cincinnati Symphony Orchestra. He remained until 1931, having become a naturalized citizen in 1928, then began to teach at the Curtis Institute in Philadelphia, Pennsylvania, where his pupils included Leonard Bernstein and Lukas Foss. He conducted the Pittsburgh Symphony Orchestra from 1938 to 1948 and made a few recordings with them for Columbia Records, then spent several years at the Metropolitan Opera, where he conducted a historic production of Strauss's Salome in 1949, with the Bulgarian soprano Ljuba Welitsch in the title role, and the American premiere of Igor Stravinsky's The Rake's Progress in 1951. He also conducted and made a recording of the famous 1952 Metropolitan Opera production of Bizet's Carmen, starring Rise Stevens. The production was telecast on closed circuit television that year. At the time of his death he was preparing the Met's new production of Wagner’s Götterdämmerung.

In 1947, Reiner appeared on camera in the film Carnegie Hall, in which he conducted the New York Philharmonic Orchestra as they accompanied violinist Jascha Heifetz in an abbreviated version of the first movement of Tchaikovsky's violin concerto. Ten years later, Heifetz and Reiner recorded the full Tchaikovsky concerto in stereo for RCA Victor in Chicago.

Reiner's music-making had been largely American-focused since his arrival in Cincinnati. But after the Second World War he began markedly increasing his European activity. When he became music director of the Chicago Symphony Orchestra in 1953 he had an international reputation. By common consent, the ten years that he spent in Chicago mark the pinnacle of his career, and are best-remembered today through the many recordings he made in Chicago's Orchestra Hall for RCA Victor from 1954 to 1963. The first of these—of Ein Heldenleben by Richard Strauss—occurred on March 6, 1954 and was among RCA's first to use stereophonic sound. His last concerts in Chicago took place in the spring of 1963.

One of his last recordings, released in a special Reader's Digest boxed set, was a performance of Brahms' Fourth Symphony, recorded with the Royal Philharmonic Orchestra in October 1962 in London's Kingsway Hall. This recording was later reissued on LP by Quintessence and on CD by Chesky. On September 13 and 16, 1963, Reiner conducted a group of New York musicians in Haydn's Symphony No. 101 in D major; this was followed by September 18 and 20, 1963, sessions devoted to Haydn's Symphony No. 95 in C minor.

He also appeared with members of the Chicago Symphony in a series of telecasts on Chicago's WGN-TV in 1953-54, and a later series of nationally syndicated programs called Music From Chicago. Some of these performances have been issued on DVD. The videos clearly show his stern, disciplined demeanor, but at the conclusion of a piece, Reiner would turn to the audience and smile at them as he bowed.

Reiner was married three times (one of them to a daughter of Etelka Gerster) and had three daughters. His health deteriorated after a heart attack in October 1960. He died in New York City on November 15, 1963, at the age of 74. 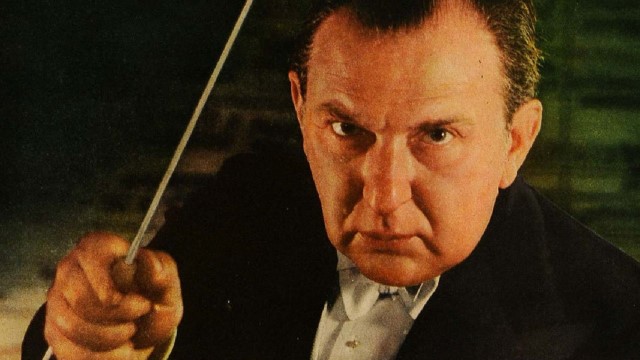 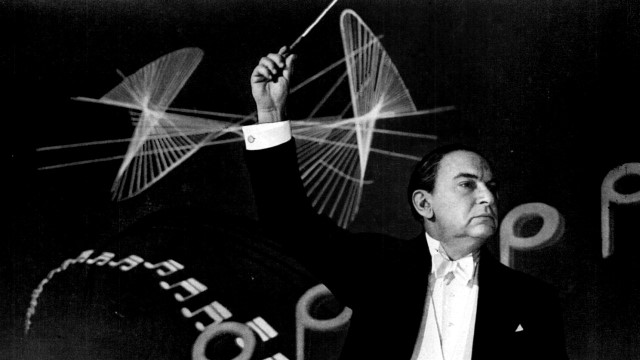 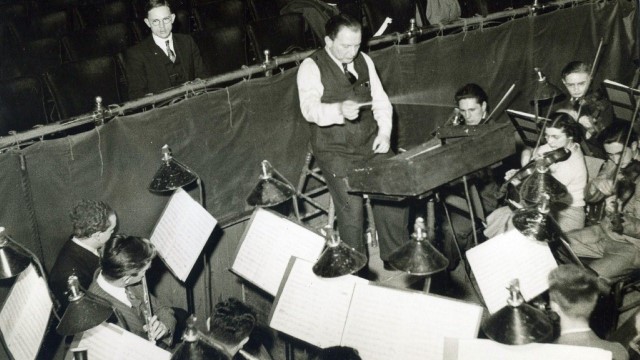