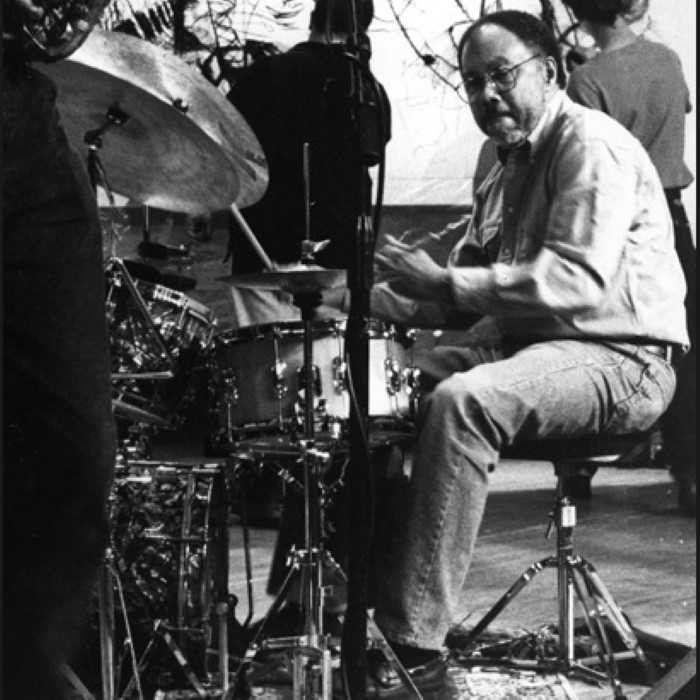 Fielder began playing drums at age 12, heavily influenced by recordings of Max Roach. While a student at Xavier University in New Orleans, he studied under Ed Blackwell at the recommendation of Earl Palmer, jazz drummer. When he continued studying pharmacy at Texas Southern University in Houston, he "worked with the "Pluma" Davis sextet, which included Don Wilkerson, Richard "Dicky Boy" Lillie, John Browning, and Carl Lott. Backed such artists as Lowell Fulsom, Amos Milburn and other R&B artists with extended engagements in Houston. Also did several studio dates for Duke records. Active on Houston jazz scene with Jimmy Harrison Quintet, John Browning Quintet, and Eddie "Cleanhead" Vinson Sextet." He later went to graduate school in pharmacology. After taking his degree at the University of Illinois, he began playing in Chicago, co-founding the AACM in 1965. Over the next several years, Fielder played with Sun Ra, Muhal Richard Abrams, Eddie Harris, Kalaparusha, Fred Anderson, Lester Lashley and Roscoe Mitchell. Fielder is among the musicians on Roscoe Mitchell's "Sound" recorded in 1966.

In 1975, Clifford Jordan and Fielder began working with Kidd Jordan in an improvisational ensemble. At times it was The Improvisational Arts Trio, Quartet and Quintet. Clyde Kerr, Alvin Thomas, Kent Jordan, Darryl Lavigne, Johnathan Bloom and Elton Herron have played with Improvisational Arts at various times. Fielder has appeared at the annual New Orleans Jazz and Heritage Festival every year from 1975 to 2008. In 1995, Fielder participated as a founding faculty member (the only non-Louisiana musician) in the Louis "Satchmo" Armstrong Summer Jazz Camp. He has taught every year until 2008.

He recorded in 1987 with Ahmed Abdullah, Charles Brackeen, and Dennis Gonzalez, and continued exploring in the free jazz vein in the 1990s with Joel Futterman, Kidd Jordan, and others. He toured with Andrew Lamb in 2002, and released the album A Measure of Vision under his own name in 2007.

In 2012, Fielder was awarded the Resounding Vision Award by Nameless Sound in Houston. 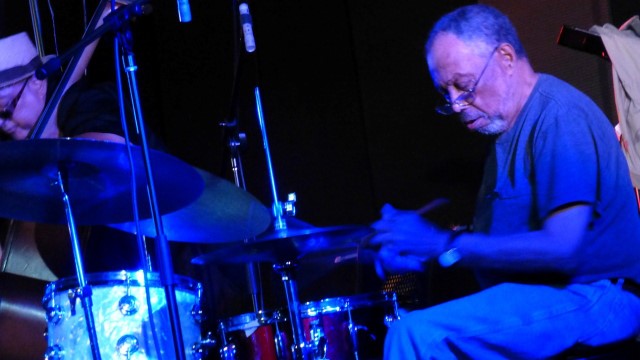