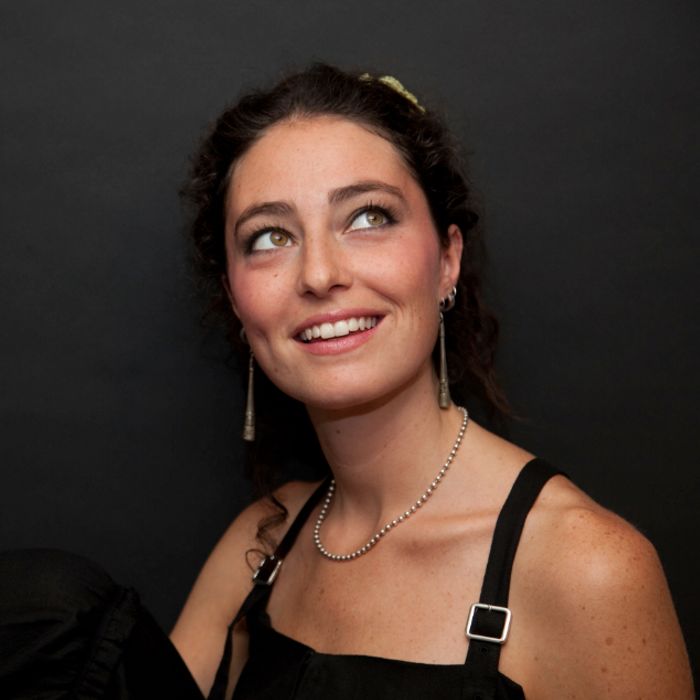 “Foschi is today’s vocalist, blazing the trail for a new style of jazz vocals, not adhering to traditional sounds or rhythms, but appealing to a new generation of listeners, while still honoring jazz as a tradition. She is truly original and far from the norm as a composer and as a vocalist.” (H. Allen Williams, JazzTimes)

OLIVIA was born in the San Francisco Bay Area and grew up dividing her time between Italy and the United States. Under the guidance of Roy Zimmerman, she started taking guitar lessons and theory of music classes in high school and discovered her passion for jazz. While pursuing her undergraduate studies at the University of San Francisco, she sang in two vocal ensembles directed by Rick Roberts: USF Women’s Voices and USF Jazz Voices. Around that same time, she had her first experiences as a recording artist and began collaborating with jazz and folk musicians around the Bay Area.

Olivia’s stylistic approach to music shifted slightly in 2001 when she was given the opportunity to study classical Nepali voice with well-established singer and composer Aavaas, while volunteering for an orphanage in Katmandu. This experience brought immense musical inspiration and left her eager to explore her voice paying particular attention to color and rhythm. She is currently furthering her training in Indian vocal percussion or Korvai with Ganesh Kumar.

In 2008, Olivia met drummer Ulysses Owens Jr. and saxophone player Stacy Dillard while participating in The Orsara Jazz Masterclass. This was the foundation of a friendship that would later become central in the recording of her debut album. Sharing a stage with Ulysses while performing Stacy’s arrangements made Olivia realize that playing with musicians such as these was her ultimate goal.

In 2009, she opened for blues artist E.C. Scott and presented her project Liv’n’Symposium, winning the vocal competition that took place during the “Jazz Women in Blues” festival (promoted by Naima Club, Forlì, Italy). She was awarded full scholarship at the Venice Voice Academy in Los Angeles for the 2010 summer-session and moved back to the U.S. in July 2010.

Olivia has performed throughout the US and Europe and has shared the stage with Chris White, Warren Smith, Joseph Jarman, Thurman Barker, Ulysses Owens Jr., Stacy Dillard, Lou Caputo and many others. She currently lives in New York and teaches for the New York Jazz Workshop while performing at venues such as: BB King’s Lucille’s, The Metropolitan Room, Kitano, Drom, Somethin’ Jazz, Trumpets, Rockwood Music Hall, The Bitter End, Whynot Jazz, ShapeShifter Lab and many more. 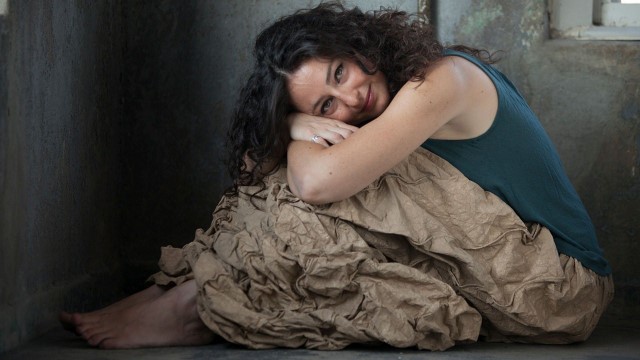 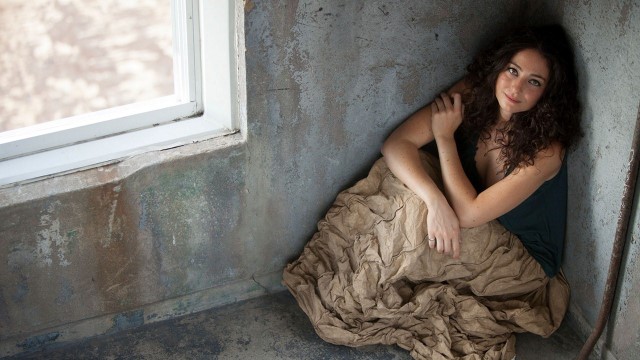 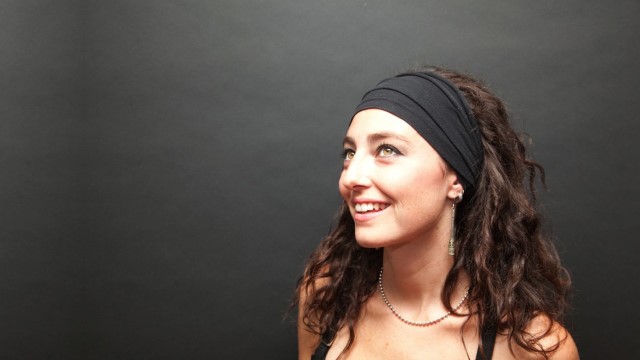