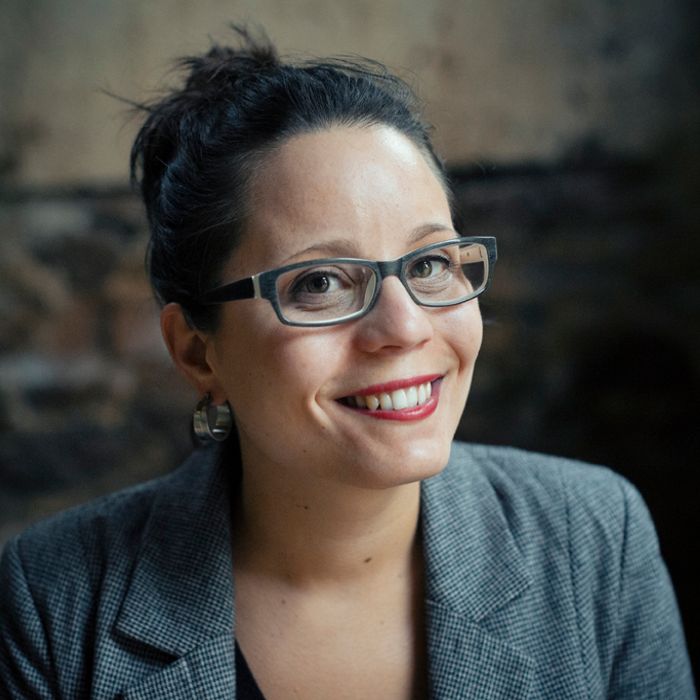 Born in 1984, Anne Paceo is a globetrotting, trail-blazing drummer who as far as she can remember has always felt the fundamental, relentless and insatiable urge to play, create and share her music. Driven by her passion she has performed in over 43 countries, on 5 continents, with some of the greatest musicians, and has won a Victoire de la Musique (jazz), and recorded as lead 4 critically acclaimed albums — the first at 24 years old—on Laborie Jazz records.

Anne was born to a family of artists: her mother is a painter, and her father an amateur guitarist. She spent her childhood in Daloa, Ivory Coast, hearing the beat of great drum masters practicing next to her family’s home. The memories of those early days are filled with the sounds and scents of the rain on the red earth, the fragrance of shea butter emanating from her nanny’s skin, and the feel of thick humidity hanging in the atmosphere.

A much sought after accompanist, she has performed since she was 19 not only with a many great French and international jazz icons (Christian Escoudé, Rhoda Scott, Michel Legrand, Yaron Herman, Rick Margitza, Henri Texier, Andy Sheppard, Alain Jean-Marie, European Jazz Orchestra, …) but also with bands from the independent French Rock scene (Jeanne Added, Mélissa Laveaux, China Moses…) as well as from the World Music scene ( Lena Chamamyan, Myanmar meets Europe,…).

At 21 she entered the Conservatoire National Supérieur in Paris where she met her mentor, drummer Dré Pallemaerts. During her four year studies Dré hardly ever mentioned her instrument. He taught her concentration, how to address sound, to become one with the music, how to strike the right note, using the right gesture, how to embody each note and give voice to her instrument. Her approach to drumming and composition is highly influenced by this encounter. Read more on Last.fm. 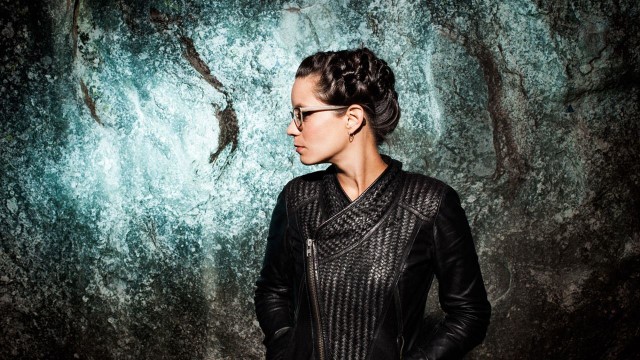