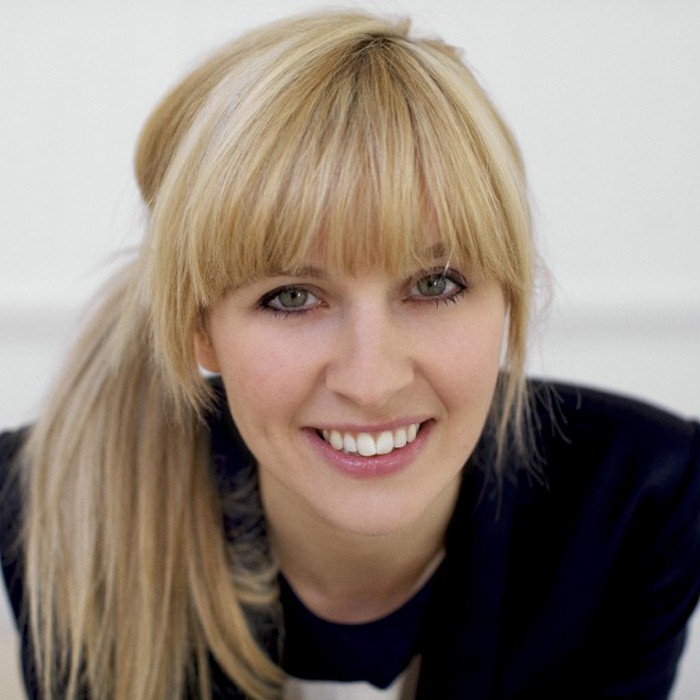 She studied at the Guildhall School of Music and Drama, the Paris Conservatory, and also with Håkan Hardenberger.
She is a BBC Radio 3 New Generation Artist, and she released her debut album with EMI Classics in 2002.

In 2005, she released her second disc, "Bach Works for Trumpet" as part of a new exclusive contract with EMI Classics.

In 2006, Alison won 'Young British Classical Performer' at the 2006 Classical Brit Awards and was also awarded the 'Classic FM Listeners' Choice Award' at the Classic FM Gramophone Awards. Her third album (the second disc in the EMI contract), "Caprice" was released in September 2006 and was awarded the title of 'Solo CD of the Year 2006' by Brass Band World magazine.

Aside from music, Alison has a keen interest in Yachting. 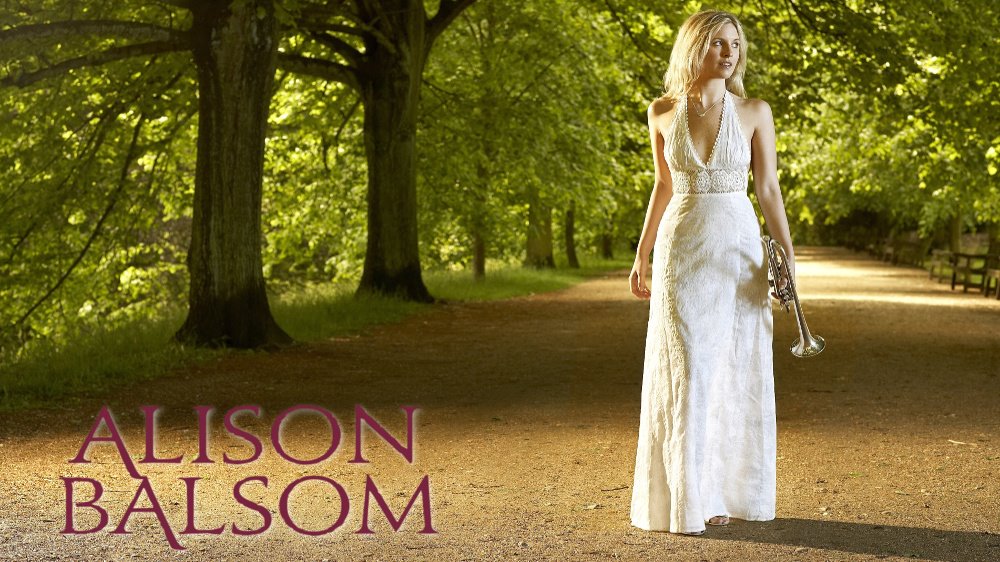 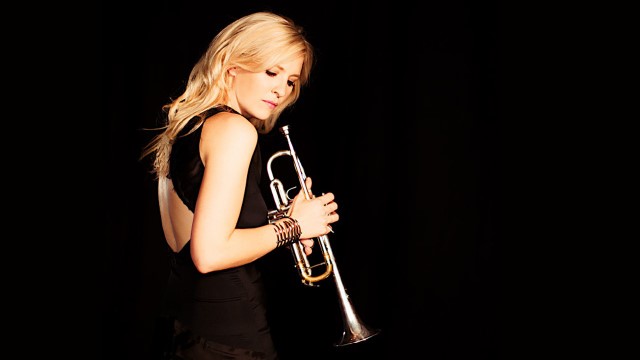 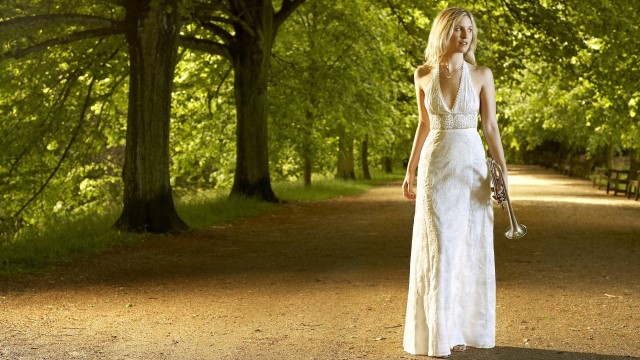