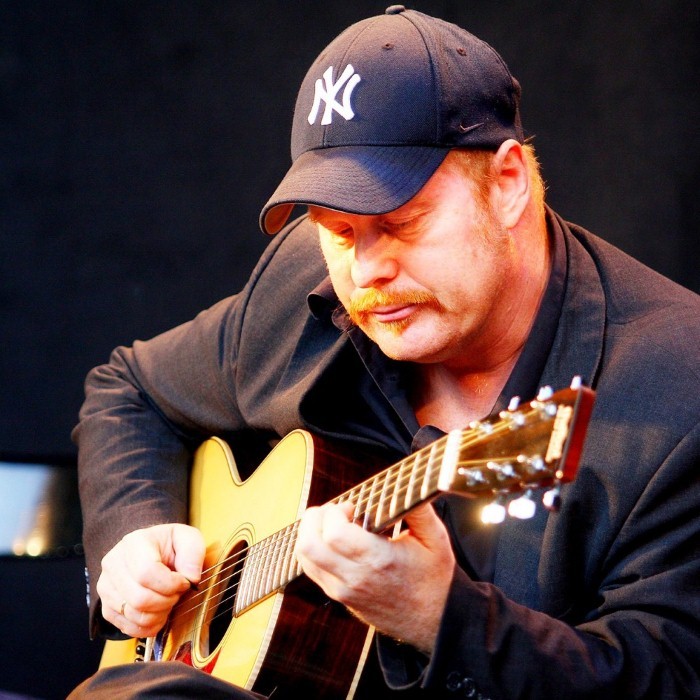 The Guitar Artistry of Ulf Wakenius (2002) 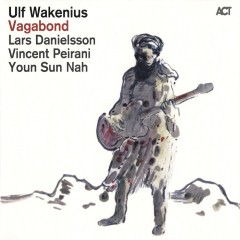 Ulf Karl Erik Wakenius (born 16 April 1958) is a Swedish jazz guitarist, known as a member of Oscar Peterson's last quartet from 1997. He was also a member of the Ray Brown trio. He is the leader of his own band, and has recorded many albums.
Wakenius was born in Halmstad and raised in Gothenburg. In the 1980s he played with Peter Almqvist in Guitars Unlimited, playing, among other things, during the intermission for 600 million viewers of the Swedish International Finale of the Eurovision Song Contest in 1986. A stop in Rio de Janeiro resulted in three records with Sivuca Aquarela Do Brazil (1985), Rendez-Vous in Rio (1986) and Let's Vamos (1987). The cooperation with Niels-Henning Ørsted Pedersen also started this decade, and they also recorded Those Who Were (1996) and This Is All I Ask (1998).
His own U.W. Group released Venture (1992) with Jack DeJohnette on drums, Bill Evans and Bob Berg on saxes, Randy Brecker on trumpet, Niels Lan Doky on piano, Chris Minh Doky and Lars Danielsson on bass. The work with American musicians continued in New York Meeting (1994) with Niels Lan Doky piano, Ira Coleman bass, and Billy Hart drums.
His Enchanted Moments (1996) was recorded with Lars Jansson piano, Lars Danielsson, bass and Raymond Karlsson drums. On Dig In (1997) he plays with Gösta Rundqvist piano, Yasuhito Mori bass and Jukkis Uotila drums. Live (2000) and The Guitar Artistry of U.W. (2002), was followed by Forever you (Stunt, 2003), with Carsten Dahl, piano, Morten Lund drums and Lars Danielsson bass, Tokyo Blue (2004) with Carsten Dahl piano, Morten Lund drums and Yasuhito Mori bass and Checkin' In (2004).
His latest release are on ACT Music and includes Notes from the Heart (2005), a tribute to Keith Jarrett, with Lund and Johansson, Love Is Real (2008), Signature Edition 2 (2010), Vagabond (2012) and Momento Magico (2014).
Wakenius had together with Haakon Graf piano, in the early nineties the group Graffiti with members from the John Scofield group, Dennis Chambers drums, Gary Grainger bass. They released the album Good Groove in 1994. He appeared on Duke Ellington Swings (Telarc, 1998); with Oscar Peterson he released Summernight in Munich (Telarc, 1999) and Trail of Dreams with Oscar Peterson and Michel Legrand (2000). With Ray Brown he played on Summertime (1998) and Seven Steps to Heaven (1995), as well as Some of My Best Friends Are Guitar Players (2001).
With Pat Metheny he played Jazz Baltica 2003. In Norway he has played on the album Hot Cats (2005), with Hot Club de Norvège and the 'Camelia String Quartet', and also participated on the record Guitaresque, on Hot Club Records, with Jon Larsen, Stian Mevik, Jimmy Rosenberg and others. Other contributions has been on Lisa Nilssons Små Rum (2001), Cæcilie Norbys First Conversations (2002), as well as recordings by Viktoria Tolstoy, Esbjörn Svensson and Youn Sun Nah. 2006 he toured with his show In the Spirit of Oscar with Kjell Öhman on piano, Hans Backenroth on bass and Joakim Ekberg on drums. 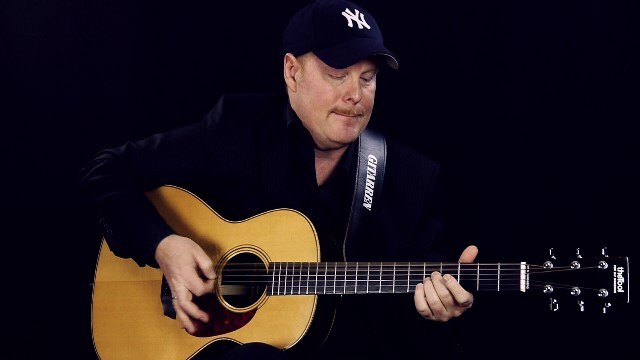 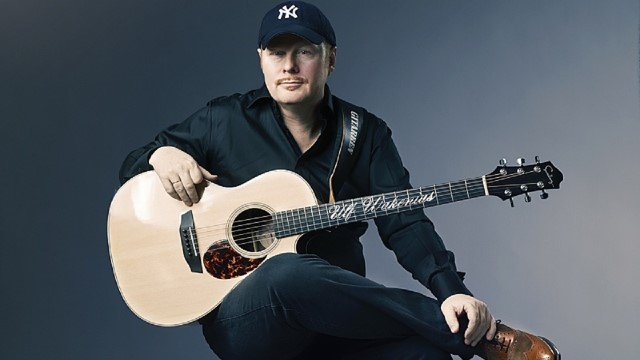