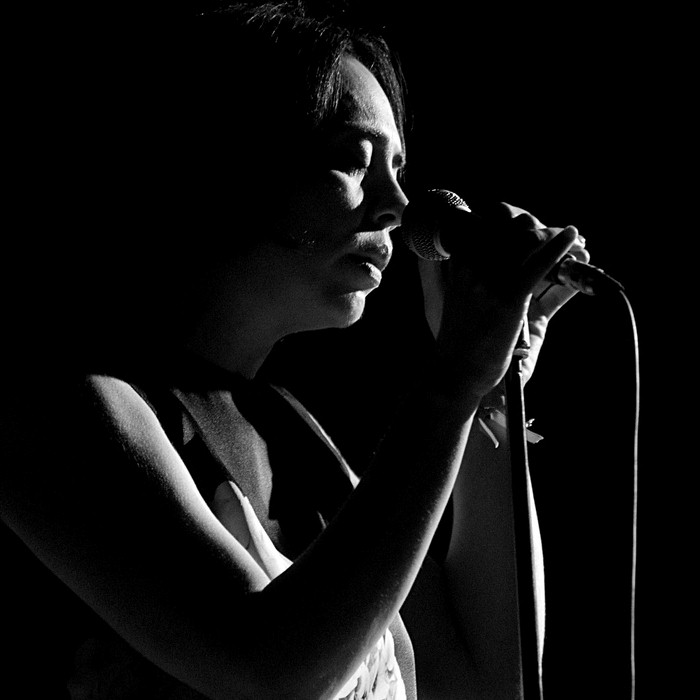 Amalia Grezio , aka Amalia Grè ( Miggiano , 16 June 1964 ), is a singer-songwriter , designer , sculptor and Italian digital artist .
She graduated from the Academy of Fine Arts in Perugia . In New York , she studied acting at the Black Nexxus school and for six years was followed and encouraged by Betty Carter , first among many artists - like Bobby McFerrin , Herbie Hancock , Bob Dorought - to believe in her voice and her talent.
Musical career
His statement began in 2001 , when he reached the final of the Musicultura festival with the song I walk by night alone . Soon after, discovered by Alessio Bertallot who proposed his song during the broadcast of Radio Deejay B-Side , he achieved national popularity, and his song was included in one of the summer compilations of the Festivalbar singing event in 2003 . In 2004 he released his debut album for the Capitol EMI , Amalia Gré , maintaining the jazz genre. Between the end of 2005 and January of 2006 she returned to the recording studio to prepare for his second album, For you , it will be re-released the following year as a result of the participation of the singer in the Sanremo Music Festival 2007 in the "Champions" with the song Amami per semper , written by herself in collaboration with Michele Ranauro and Paola Palma and also performed together with Mario Biondi during the evening dedicated to the duets.
In 2008 he released the Minuta vs Amalia Gré , published for EMI , in collaboration with the electronic music collective Minuta . In the same year he collaborated on the soundtrack of the Disney movie Trilli , interpreting the supporting theme Volerai .
Later he continued his activity as a painter, becoming part of the traveling exhibition entitled "In My Secret Place", conceived by Massimo Cotto , and a musical artist, performing live on an international scale, called for some dates in 2011 also in Tokyo .
In 2012 , EMI published a collection of songs by the artist, entitled The Essential . 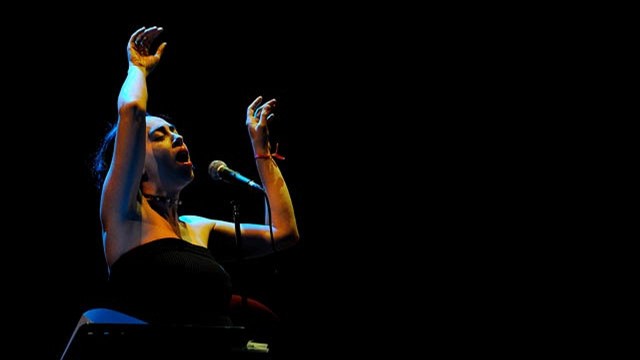