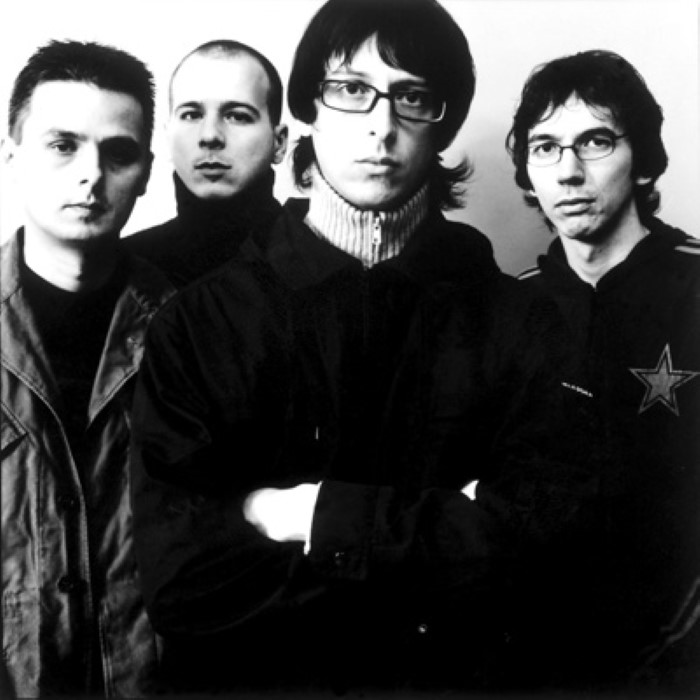 Part of the burgeoning Eastern European electronica scene, the heavyweight band Žagar started out as three-fifth of the Yonderboi Quintet. After a few years and massive critical success, keyboard player Balázs Zságer (Žagar’s namesake), the turntablist wizard DJ Bootsie and Tibor Lázár drummer splintered off to form their own sound which is a mixture of wave rock, electronica and psychedelic soundscapes embedded in an intriguing Eastern European spirit.

Their masterfully crafted albums combine powerful hit-driven tracks with cinematic moods, which blow up when performed live. No wonder they’re sought after performers on festivals and clubs all around Europe. The band has been performing since 2001. Apart from Hungary they played in UK, The Netherlands, Austria, Germany, Italy, Greece, Poland, Slovakia, Czech Republic and Russia. They supported Depeche Mode at the Budapest leg of the Tour of the Universe. Žagar’s tunes has also been incorporated into short, feature films and theatre also. They branched into soundtrack scoring opportunities and most notably their tracks have been picked up by American CSI series on a few occasions. Their tracks were remixed by Terry Lee Brown, Jr., Moonbotica, Eriq Johnson or Cottonmouth among many others.

The band is releasing their new LP 'Light Leaks' worldwide in April 2013. So 2013 is set to be another flourishing year for Žagar.

"Wings of Love is a lovely track, really like it!" Laurent Garnier

"Žagar is a great band, Wings of Love is an awesome track!"
Pedro Winter aka Busy P (Ed Banger)

"One of the most ear-catching tracks from Light Leaks has to be the 'Outsiders'. Here Žagar takes the listener on a psychedelic trip between Jamaica and the Kraftwerk-like Germany" White Room (NL)

„At the moment they are the coolest band in Budapest - whatever that is supposed to mean.“
HVG (the biggest Hungarian Culture magazine) 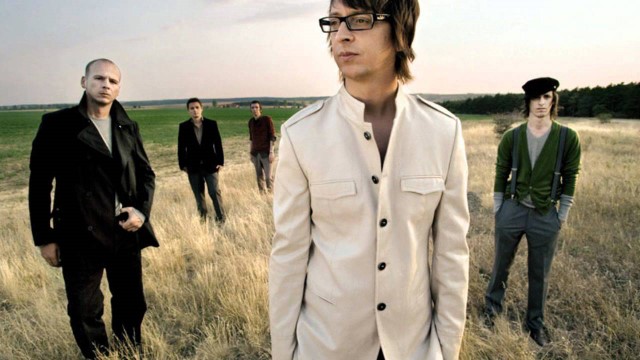 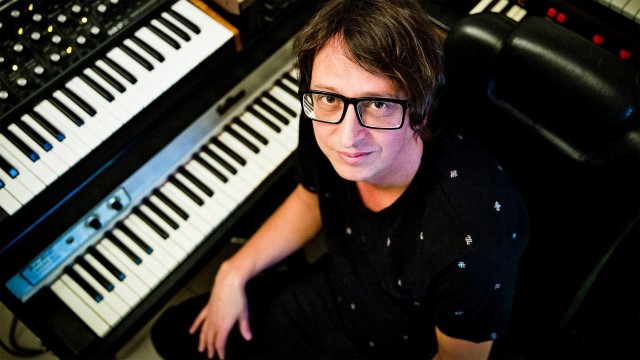 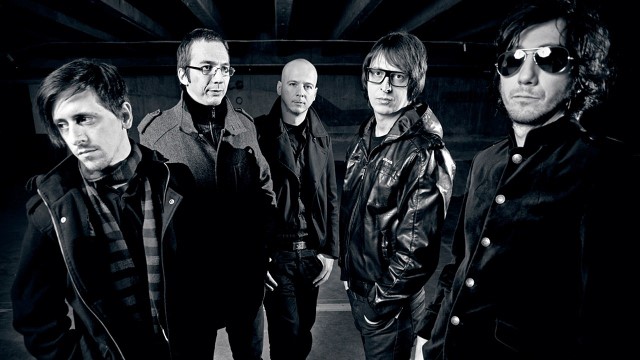