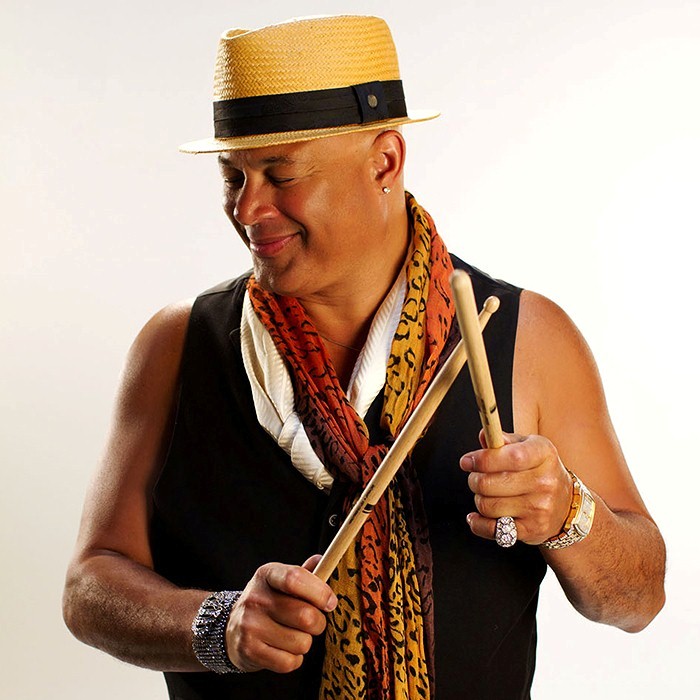 Narada Michael Walden (Michael Walden; born April 23, 1952) is an American singer, songwriter, musician, and record producer. He acquired the nickname Narada from Sri Chinmoy.
Walden was a member of rock bands in Miami, Florida, after he graduated from college. Atlantic released his first album, Garden of Love Light, in 1977 with a single that reached the R&B chart. This was followed by I Cry I Smile and The Awakening. The latter album reached No. 15 on the R&B chart. His singles continued to be popular in R&B during the 1980s. These included a duet with Patti Austin and an appearance on the soundtrack for the movie Bright Lights, Big City.
He built his studio in 1985 and produced music for The Temptations, Stacy Lattisaw, Aretha Franklin, Angela Bofill, Lisa Fischer, Sister Sledge, Herbie Hancock, Patti Austin, Whitney Houston, Clarence Clemons, George Benson, Kenny G, Lionel Richie, Al Jarreau, and Mariah Carey.
Walden has been nominated for 8 Grammy Awards, winning three: Best R&B Song for "Freeway of Love" (1985); Producer of the Year, Non-Classical (1987); and Album of the Year for The Bodyguard Original Soundtrack (1993). 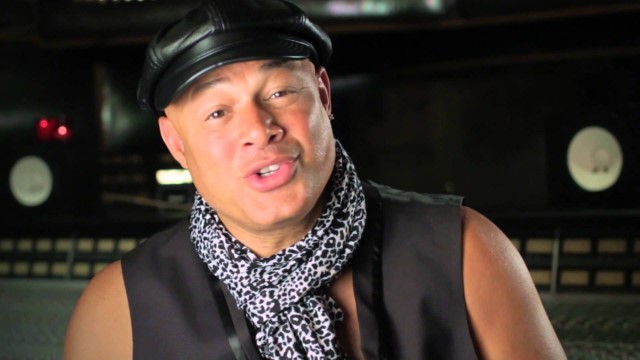