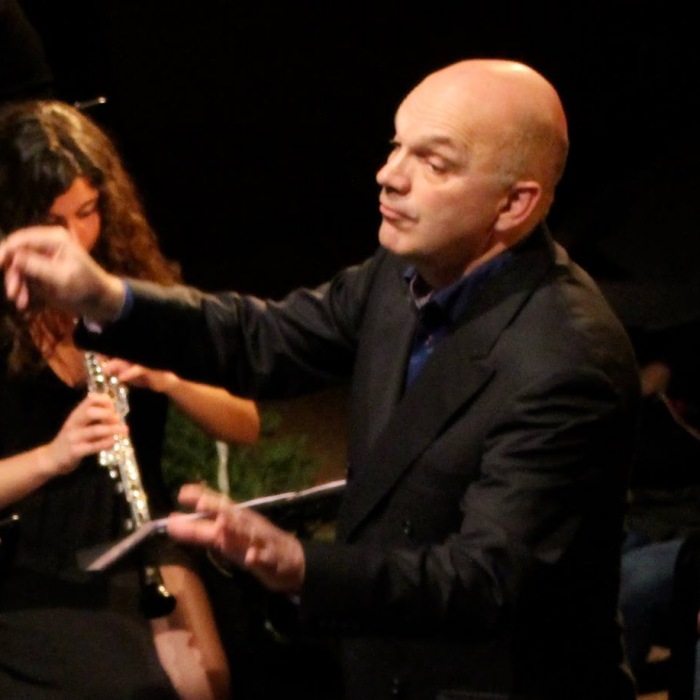 Elegy I: The Brass Band Music of Jacob (0)

Jacob de Haan (born March 28, 1959 in Heerenveen) is a Dutch contemporary composer known for wind music. He has also published various vocal works, including a number of masses for choir, wind band and soloists. His best known pieces are Oregon and Ammerland.

Career
De Haan is regularly invited as a guest conductor for performances of his own work. He also gives master classes and acts as a jury member at international competitions. He is active in many European countries in addition to Australia, Singapore and the USA.

Awards
In 2003 De Haan received a music award for his entire oeuvre from the Frisian regional broadcasting company (Omrop Fryslân).