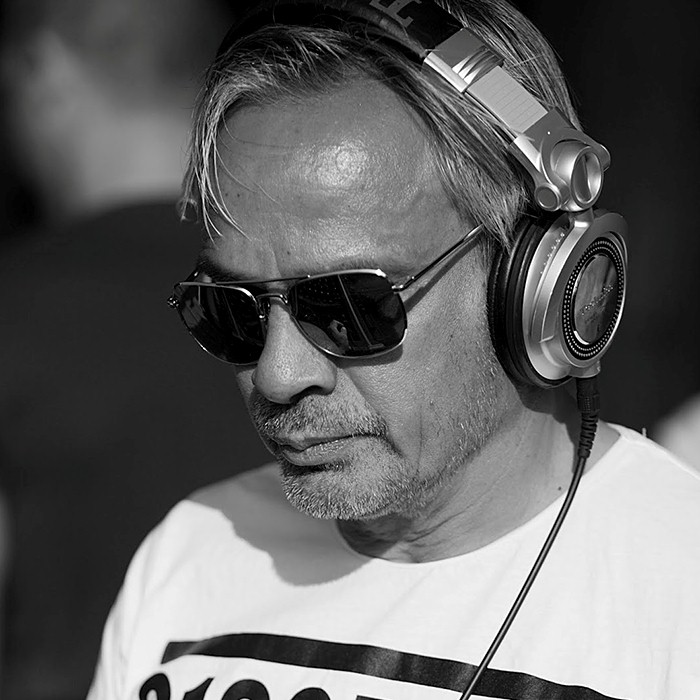 Jaydee (born Robin Albers in 1956) is a Dutch house music producer and DJ. The original name was Jei D, which Robin Albers (the sole original member) changed to JayDee.
After a degree in commercial studies, Albers played in the Dutch national baseball team and was triple Dutch wrestling champion. Then, he started his career as DJ, and was a radio host on music and sport programs in his country for eleven years (one of them was elected "best Dutch dance show" three times). He organized the annual Dutch Mixing Championship five times.
In 1992, under the pseudonym JayDee he released the hit "Plastic Dreams", which reached number-one on the US Billboard Hot Dance Music/Club Play chart. The song, an instrumental, featured a prominent Hammond organ-style synthesizer melody, played in a jazzy, improvised manner. "Plastic Dreams" continues to be remixed and re-released today, mostly on unsolicited white labels. The track made the UK Singles Chart on two occasions; firstly in September 1997 when it reached number 18, and again in January 2004, when it reached number 35. With this big hit, Albers decided to create his own record label, First Impression. 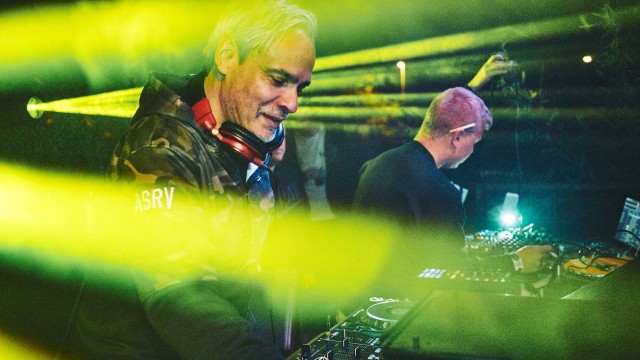