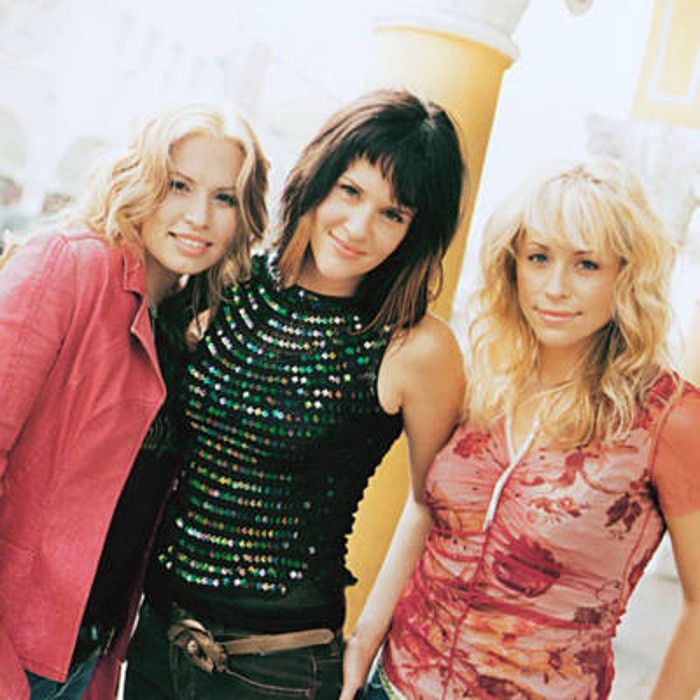 ZOEgirl was an American Christian teen pop and pop rock band formed in 1999. The group comprised Chrissy Conway-Katina, Alisa Childers and Kristin Swinford-Schweain. They were signed to Sparrow Records from 1999 to 2006 and released their debut single "I Believe" in 2000. This song and their self-titled debut album ZOEgirl helped them become Sparrow's fastest selling artist of all time. With All of My Heart, the lead single for Life, was the group's only No. 1 Christian contemporary hit radio (CHR) single and led to the group receiving a GMA Dove Award for New Artist of the Year in 2002. By the end of 2003, over one million albums from ZOEgirl were sold.

As a response to the musical trends of the time, ZOEgirl changed their format from teen pop to pop rock with the release of "You Get Me" in 2003. Released as the lead single for their third album, Different Kind of Free, this was their only No. 1 Christian adult contemporary (AC) single. It also peaked at No. 2 on CHR, making it the second-highest ZOEgirl song on that chart. The group's musical change and the growing digital piracy at the time led to slower sales of ZOEgirl's music. Their highly anticipated fourth and final studio album Room to Breathe earned the No. 1 spot on Billboard's Top Heatseekers Album charts. It was ZOEgirl's least successful album in terms of US Christian radio airplay, with only "About You" and "Scream" released as singles and the latter being unsuccessful. Both songs were better received in Australia.

In 2006, ZOEgirl disbanded, and Kristin and Chrissy formed the group Colman Blue with Kelly Trontell, which split up in January 2010.

In 2011, the group reunited for a two-hour interview on The Brian Mason Show, suggesting that they may release a lullaby album in the future. On May 24, 2013, Chrissy registered the ZOEgirlMusic.com domain name with Go Daddy. The group confirmed that they have reunited to create the lullaby album, though nothing has materialized as of yet. 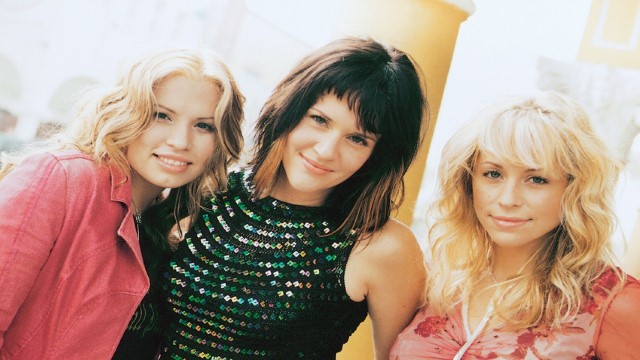