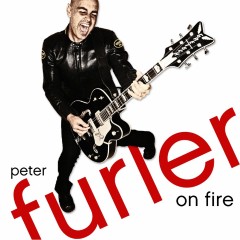 Peter Andrew Furler was born in South Australia on September 8, 1966. He has five siblings, named Debbie, Vicki, Mark, Julie, and David. He frequently drove them crazy by banging on anything he could find, such as the back seat of the car or his lap. As a teenager, he was able to listen to the radio, hear the first chord of a song, and instantly know which song it was.

Peter became a Christian at the age of 17. In 1986, he founded the band Newsboys with George Perdik. Read more on Last.fm.