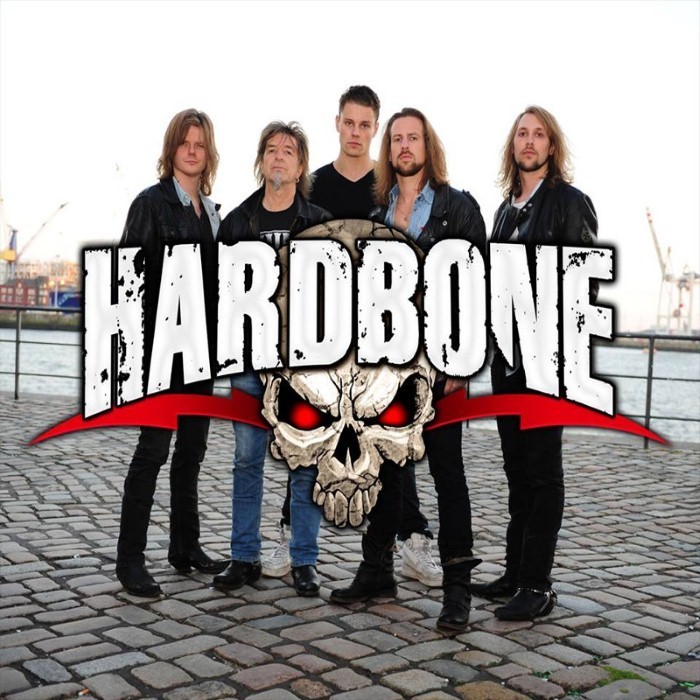 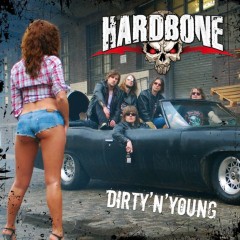 HARDBONE – 100% is not enough! 110% Rock 'n' Roll is what these five guys from Hamburg, Germany have to offer. In fact dirty and without frills. Just how this way of life, which became music has to be celebrated.
With their 2010 debut album “Dirty 'n' Young“ they indicated a hard-line route of march just to up the ante with the follow up “This Is Rock 'n' Roll“ in 2012.
In Spring 2014 they are going to come up with their third album titled “BONE HARD“, which has to be understood as a demand for setting balls on fire and going berserk.
Musically this is being nailed to your forehead in the tried and true manner of Riff Rock 'n' Roll.
Being presented on stage, the hormone-brimming songs and the guys themselves can unleash the pure energy, which they carry inside theirselves. 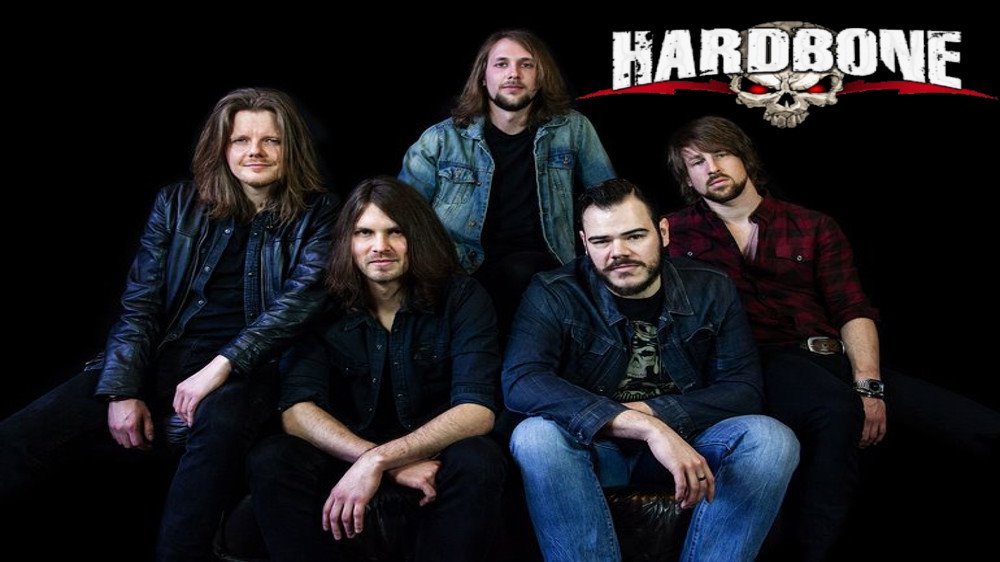 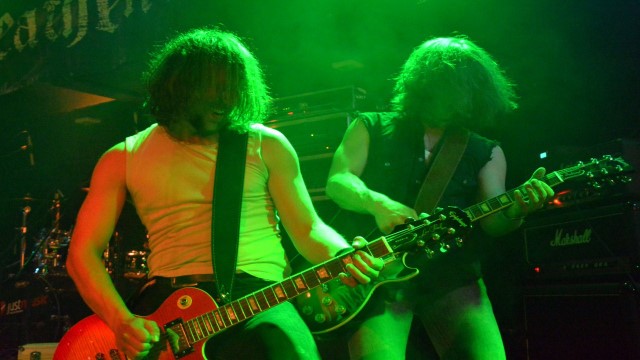