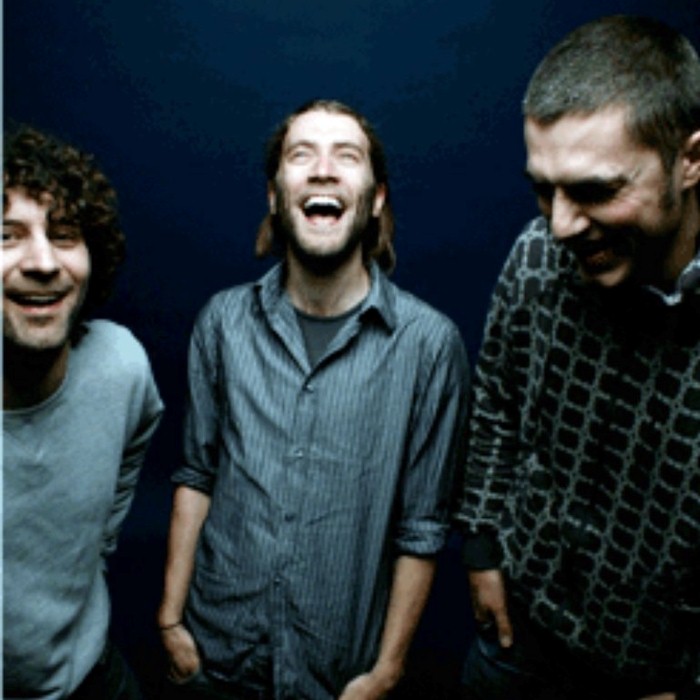 Unforscene are Will Bower, Ben Bower and Benji Muscat. Having released their debut LP pacific heights back in 2001 they have gained support and respect from the likes of Jazzy Jeff, Gilles Peterson, LTJ Bukem, Rainer Truby and Laurent Garnier.
Also using the pseudonym Quintet Plays for more dance orientated projects, which can be found on the Earth 6 and 7, and Soul Obsession compilations on GLO they have developed the sound to a wider listener. The music that they produce consists of a totally self contained set up based in Bristol, they perform, arrange, write, record and master all of their own material.
Following Pacific Heights they released New World Disorder which was very well received in all areas, giving a somewhat more techy side of Unforscene, highlighting on vocal collaborations with Hazel Jayne, and ESP as well as keeping the filmic edge to the album.
Unforscene’s latest collaboration comes in the form of a new 12 “ package on Wah Wah 45s,having teamed up with the wonderful Alice Russell (Quantic, Bar Samba) the 12” features a Domu mix on the B side. The next project is another Alice Russell collaboration, which will soon be released on Tru Thoughts.
Album number 3 waiting in the wings and the band are currently remixing for the likes of Break Reform, and S A Q
Unforscene have also been developing a live lap top show, which is being finely tuned as we speak as well as putting a lot of work into their live sound.
Unforscene also specialise in high end production Music for TV and film. Recent projects include music for a Free climbing Documentary for X1sports.com and Mojofuel featuring the best free and adventure climbers in the world. Work for ITV is currently in production.
Unforscene’s music encompasses cinematic funk, modern jazz, broken beats, contemporary classical and acoustic sounds. They continue to use live musicians, high end production and talent from around the world, ultimately to keep music real. Their first album for Tru Thoughts, entitled ‘Fingers And Thumbs’, came out in May 2008 to excellent reactions, and featured collaborations with Alice Russell, J Todd and Epcot. With lush, cinematic soundscapes and a new sonic surprise waiting around every corner, the album gained support from John Kennedy (XFM), Gilles Peterson (BBC Radio 1) and many other musical tastemakers around the world, including Rob Da Bank, who booked them to play at Bestival.
Tru Thoughts have signed the band for multiple albums and recommend you check these boys out live and on record. 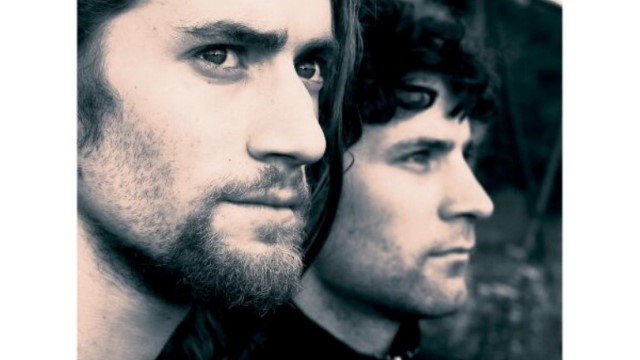