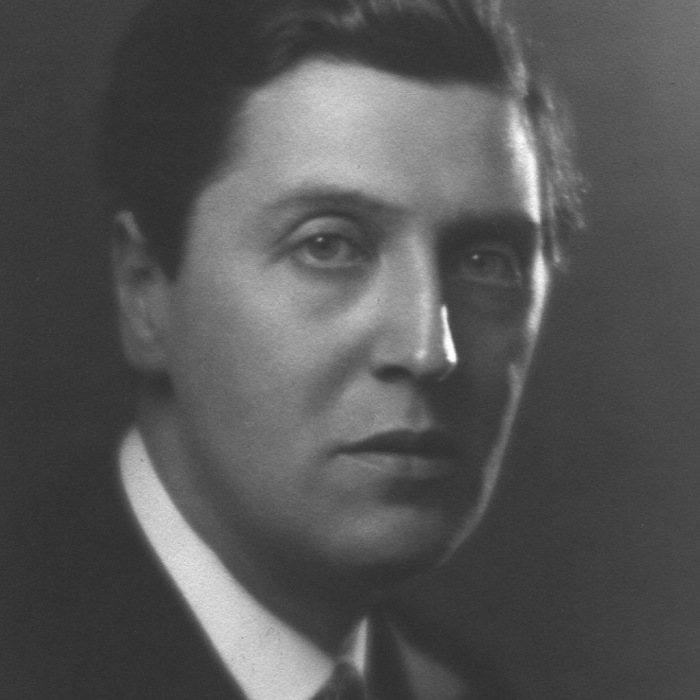 Two Rhapsodies For Violin And Orchestra (1962)

Alban Berg (February 9, 1885 – December 24, 1935) was an Austrian composer of the Second Viennese School. His compositional style combined Romantic lyricism with twelve-tone technique. He is considered to have brought more "human values" to the twelve-tone system, his works seen as more "emotional" than Schoenberg's. Critically he is seen to have preserved the Viennese tradition in his music. His popularity has been more easily secured than many other Modernists since he plausibly combined both Romantic and Expressionist idioms. 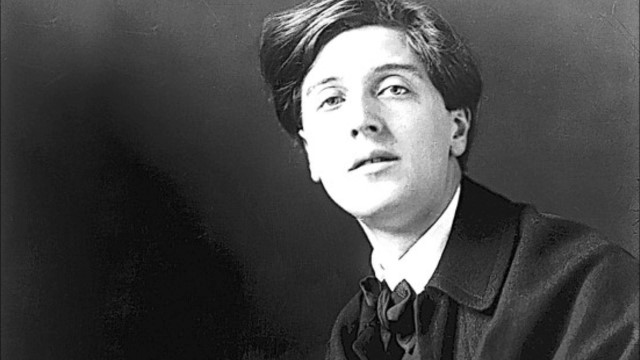 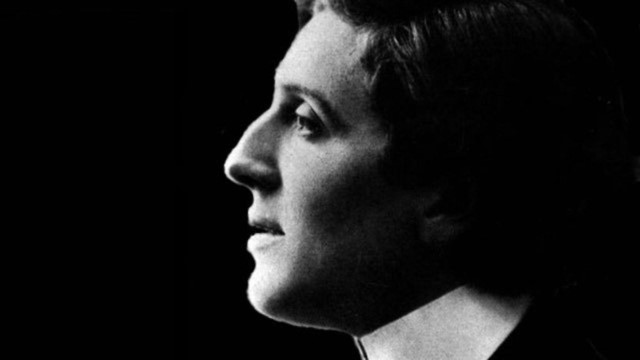