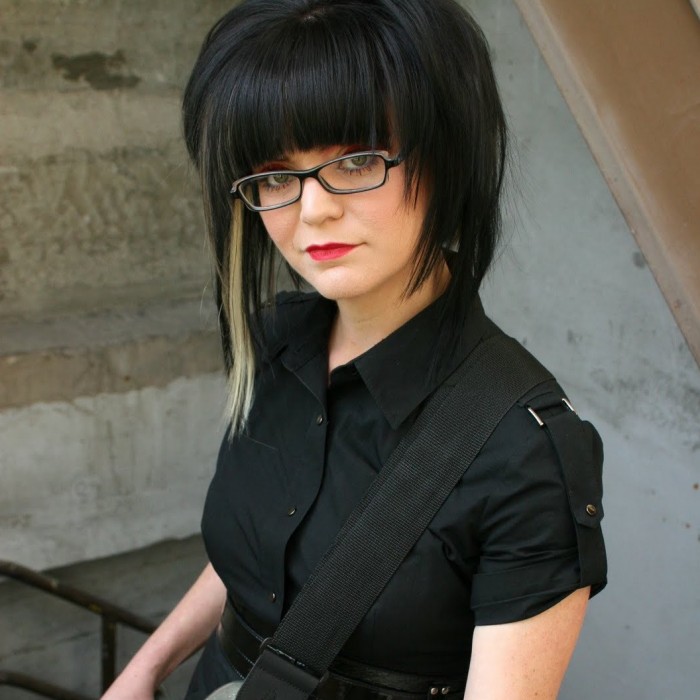 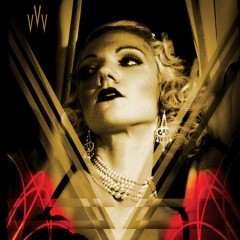 Following a US tour in support of their critically acclaimed EP Into a New Mausoleum, Veil Veil Vanish received national radio play from stations including Live 105 and Indie 103. The band also performed at San Francisco's NOISE POP music festival in both 2008 and 2009.

In Fall 2008, Veil Veil Vanish was featured on the Cure tribute album Perfect As Cats on Manimal Vinyl Records along with Bat For Lashes, Dandy Warhols, and The Muslims (The Soft Pack).

Poised to release their debut album, Change in the Neon Light, Veil Veil Vanish signed to Metropolis Records in late 2009. Produced and engineered by ATOM (Yeah Yeah Yeahs, The Cribs, and Maximo Park along with producer Nick Launay), the addictive album is slated for release in February 2010. As a precursor to the album, a limited run single for Anthem For A Doomed Youth was released in October 2009 and a digital version of the single will be available January 5, 2010.